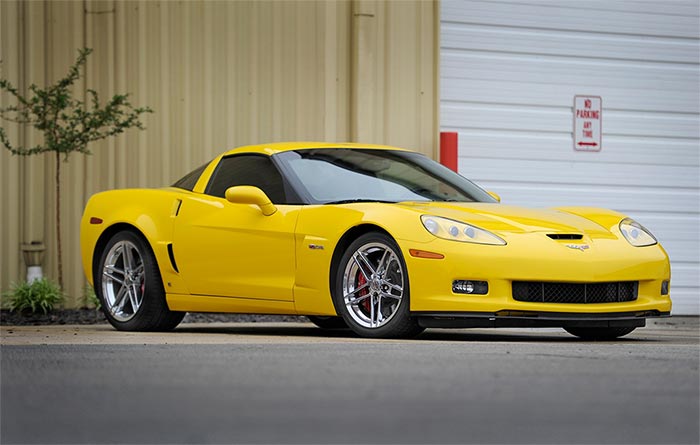 As our Corvettes ride close to the ground, the front spoilers on our 1997-2013 Corvettes can be damaged from parking curbs, road debris, or other unforeseen incidents. And when those front spoilers are damaged, you could be risking overheating as the original front spoilers on the C5 and C6 Corvettes are designed to direct air from under the front of the vehicle and through the radiator. Mid America once removed the front air dam center spoiler from a 1998 convertible for testing and found their engine’s operating temperature increased by an average of 10 degrees while driving with the front spoiler removed. So don’t risk damage to your Corvette’s engine due to a broken front spoiler. 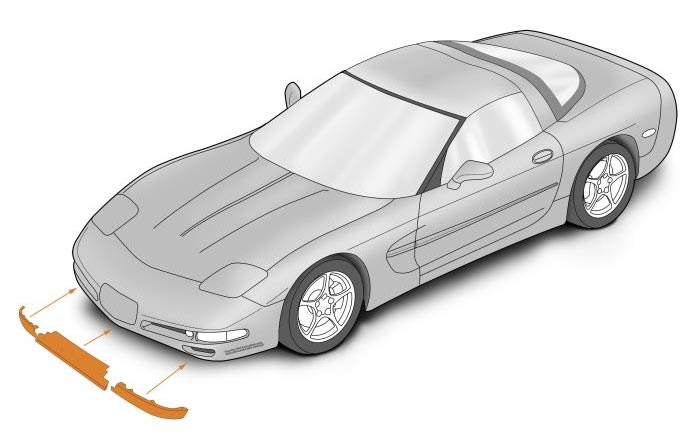 The C5 and C6 front spoilers are actually three-piece components consisting of a center section and then two corner sections. Each of the three pieces is available individually or you can replace the whole set. If you need replacement hardware, they have that as well. 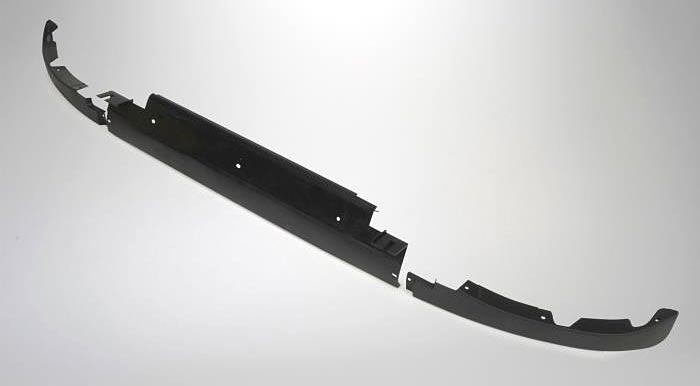 These are direct replacements and no modifications for the installation are required. Improve the cooling and great looks of your Corvette with these OEM style front spoiler components for your 1997-2013 Corvette from Mid America Motorworks, and save 12% with promo code 622W215.

As a kid attending Corvette shows with my dad, I’ll never forget seeing these data spec plates in the C3 Corvettes and thinking how cool that Corvettes had their engine specs right on the console for everyone to see. And with all the different engine combinations available in those early C3 days, it made a lot of sense to share that info. But then these plates became somewhat of a tradition as the data spec plates were carried into the C4 years and beyond.

Over the years, your data spec plates can take a lot of abuse, especially those mounted on the center console. Mid America Motorworks carries both OEM reproduction style and aftermarket data spec plates from 1969-2019 Corvettes. Proudly show off your Corvette’s details, and make sure you point it out to the kids at the next car show. 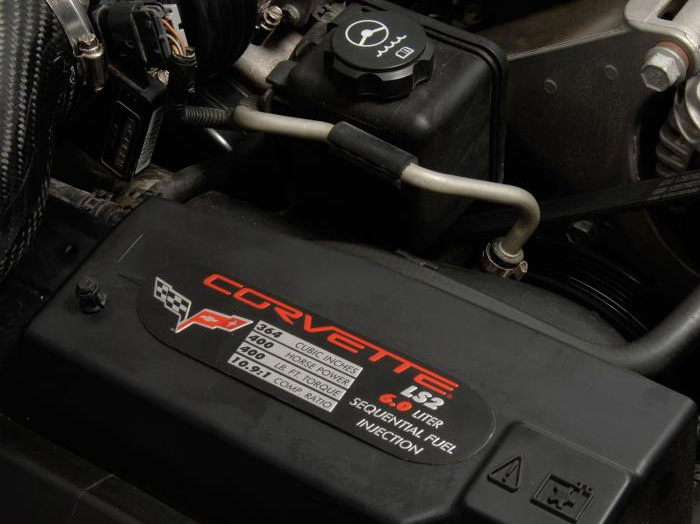 These data spec plates are so cool, dare I say get two of them so you can have one for your Corvette, and the other you can keep on your desk or another place of work to remind you of what’s waiting for you in your garage! Use promo code 622W215 and save 12%! This offer expires on 2/25/22 so don’t delay!

No Corvette library would be complete without the 1953-2011 Corvette Bible from Mike Yager. These definitive guides cover the Corvette models years of 1953 to 2011, and each model year contains fantastic photos plus a wealth of data and specifications, tips, and other pertinent details. 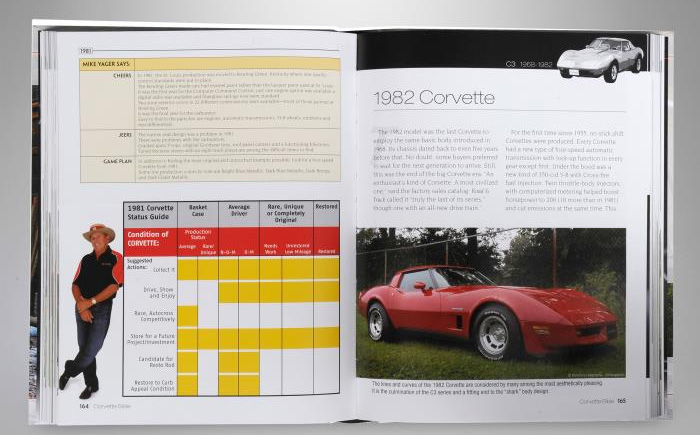 Each model year contains a status guide with a number of scenarios and conditions, and our favorite is the Mike Yager Says section that gives the pros and cons of the model year as well as a gameplan for which example or feature would be the most collectible for the model year. 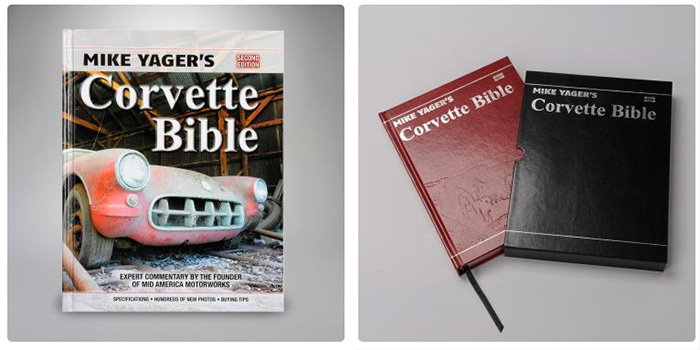 Mid America Motorworks carries over 60,000 parts and accessories for 1953-2022 and they are ready to help you with anything your Corvette needs. Visit them today at www.mamotorworks.com/corvette/