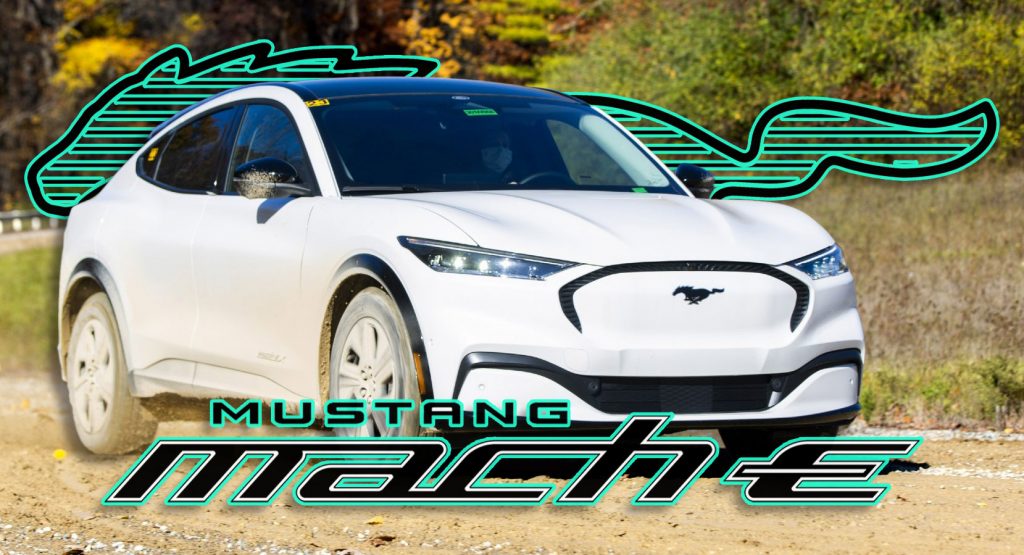 As the world transitions to electric vehicles, we’ve seen automakers use a slew of different approaches towards nomenclature. Of course, considering how dramatically things are shifting it shouldn’t be surprising that there are different trains of thought with regard to how EV products should be named. So that leads us to our question of the day, should EVs keep ICE model names or just start from scratch?

In the States, most automakers seem to be content to use the same or similar names to existing models as they make the transition. The upcoming Chevy Blazer EV and Silverado EV are good examples of this. The Ford F-150 Lightning is another one but on the other side of the coin, we do have some EVs that have been given new names like the Chevrolet Bolt or the Cadillac Lyriq. Some companies like Ford try to split the difference with cars like the Mustang Mach-E.

Across the pond, it appears that the approach is decidedly different. Car companies are separating their brands based on electrification. Look no further than BMW, Volkswagen, or Audi for clear evidence of that. BMW has its usual range and then the electric vehicles designated by an ‘i’ in front of the Series number. Volkswagen started out with the eGolf but has transitioned to the ID lineup. As for Audi, it’s either tagging on its e-Tron badge to existing nameplates or using the name as a sub-brand just to confuse the heck out of us. 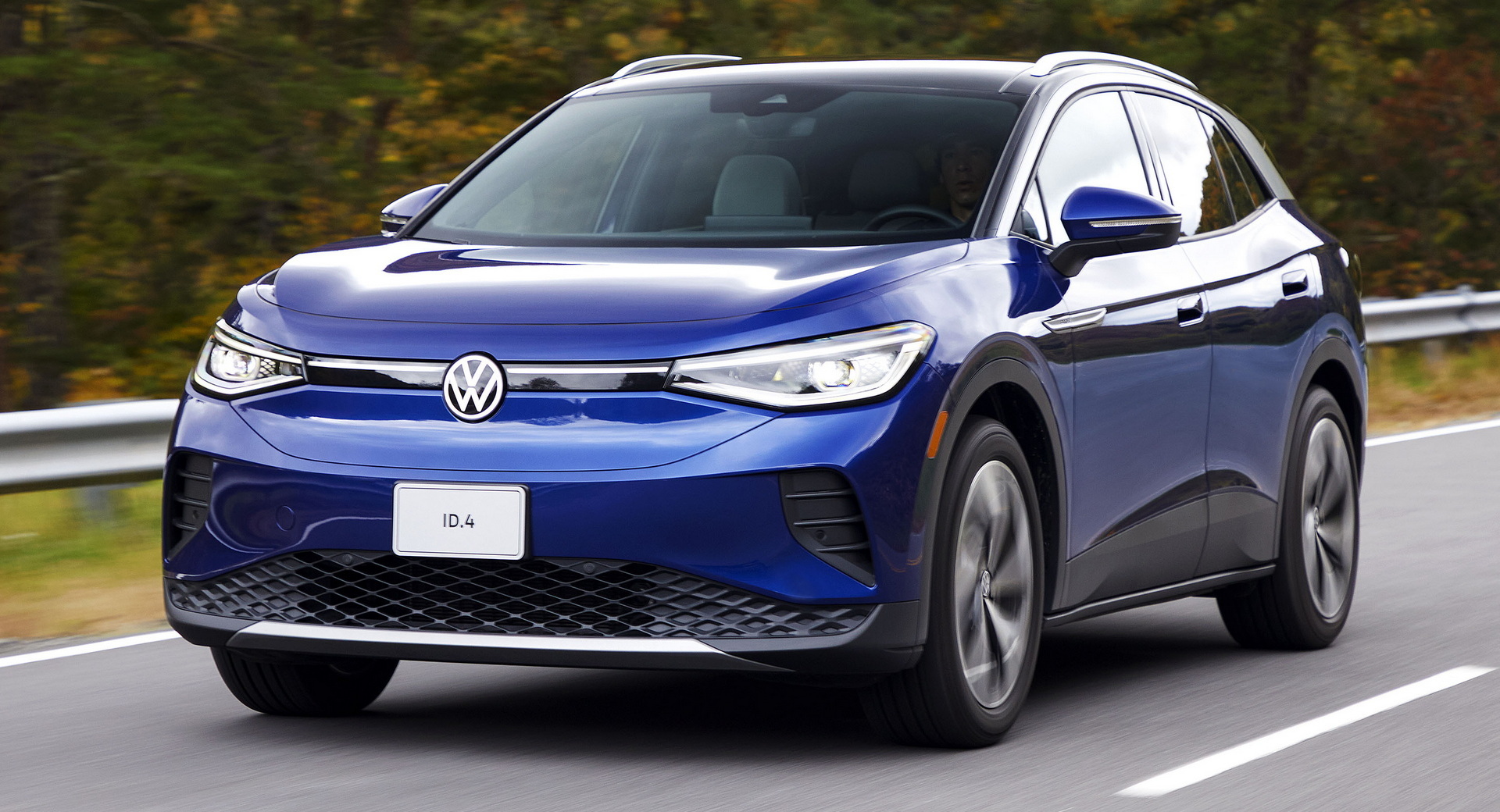 In Korea, Hyundai and Kia have taken slightly different approaches. Kia has rebranded altogether including its EV6 while Hyundai has all but spun off a new branch under the IONIQ line. Still, it’s important to consider how this shift won’t be the same a decade from now. Japan doesn’t have as many long-range EVs and most have only ever been called one thing like the Nissan Leaf.

Each of these brands has bet big on the idea that buyers will like their naming scheme. So we wonder how much each one matters to you and if you think new EV models should have their own unique nomenclature or stick to the same one that the respective ICE vehicle had.

It’s clear that brands want to make sure that their electrified vehicles are easily identifiable to customers. At the same time, it would’ve been weird to see entirely new lineups created in the past around other breakthroughs like aerodynamics or fuel injection. What say you?