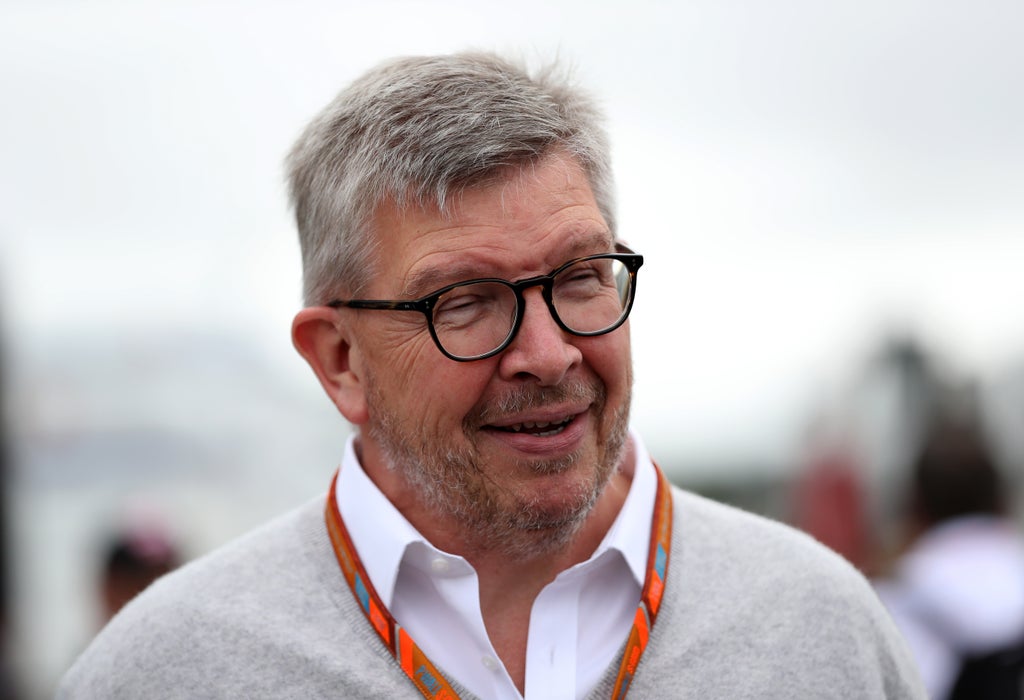 Formula One motorsport executive Ross Brawn believes Lewis Hamilton’s Mercedes team could be off the pace when the new season starts.

And Brawn, who has spearheaded a massive overhaul of the sport’s technical regulations, says Mercedes – winners of the past eight constructors’ championships – and Red Bull might have taken their eyes off the ball.

Jenson Button profited in 2009 when Brawn GP took advantage of a regulation change, winning six of the opening seven races en route to the title.

Hamilton was the defending champion at the time but his McLaren team endured a torrid campaign and he took just two victories.

The budget cap for the forthcoming year also restricts teams to spending 140million US dollars (£103m).

“Some of the teams further back didn’t have that consideration.

“If I had been Ferrari or McLaren in the very early part of last year, I would have put everything into the 2022 car.

“That is what happened in 2009. The year before there was a big battle between Ferrari and McLaren and they fell flat on their faces. I don’t think it will be that severe but is a good point.

“A team has to balance its financial resources each season, too, and you cannot simply throw money at it. That is what teams with deep pockets did in the past. It will provide us with a more competitive field for the future.”

Hamilton’s gripping title tussle with Verstappen contributed to one of the sport’s greatest seasons and there is a possibility that F1’s rulebook rewrite could thwart a second chapter.

But Brawn added: “Last year was a great season between two drivers and two teams. But we really would like to see more teams in that battle.

“I don’t think the regulations will change the general order dramatically – the good teams will always do a good job – but it will bring the field closer.

“We are blessed with a number of great drivers – McLaren’s Lando Norris, Charles Leclerc and Carlos Sainz at Ferrari and George Russell moving to Mercedes – so if there are three or four drivers in the mix for the title than that is even better.”

Hamilton, 37, will speak in public for the first time since his title defeat in Abu Dhabi when he appears at Mercedes’ Silverstone car launch on Friday.

The seven-time world champion is set to drive his new Silver Arrows at the opening test in Barcelona next week ahead of the first race in Bahrain on March 20.