Maruti Suzuki is working on a lot of cars that will launch this year. Till now, there was no information about the facelift of the WagonR. However, the facelift was spotted during a TVC shoot. We are expecting only cosmetic changes to the WagonR.

There are no changes to the headlamps and the tail lamps. There is a new grille in the front which we will see on the upcoming cars of Maruti Suzuki. It seems like there are new alloy wheels. There could be changes to the interior of the 2022 WagonR. We can see new upholstery and an updated touchscreen infotainment system on the top-end variant. 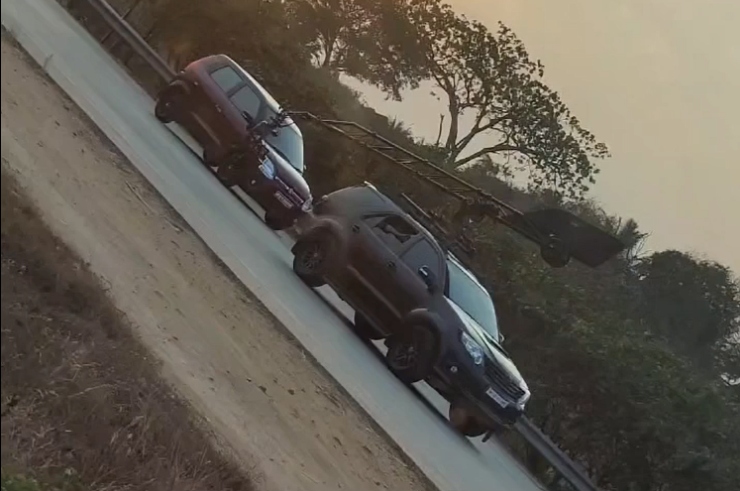 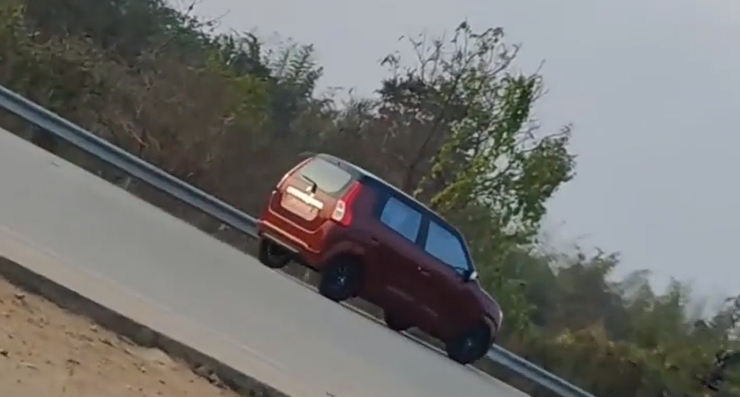 Both the engines are offered with a 5-speed manual gearbox or a 5-speed AMT gearbox. Moreover, this time the AMT gearbox might come with Hill Hold Functionality. You can also get a factory-fitted CNG version that Maruti calls S-CNG. It is offered only on the 1.0-litre engine. On CNG, the power and torque output decreases. It produces 59 PS of max power and 78 Nm of peak torque. The CNG variant is offered only with a 5-speed manual gearbox.

This time WagonR might come with Idle Start/Stop functionality. So, when the vehicle comes at a stop and it is in neutral gear, the engine shuts off automatically. When the driver presses the clutch, the engine starts automatically. This helps in increasing fuel efficiency and decreasing emissions. 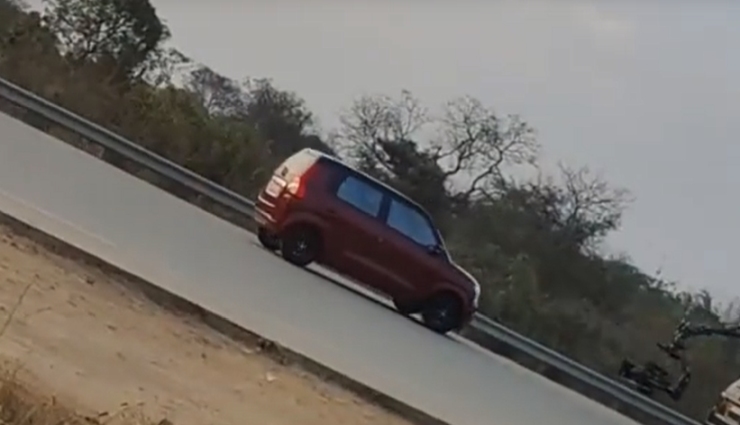 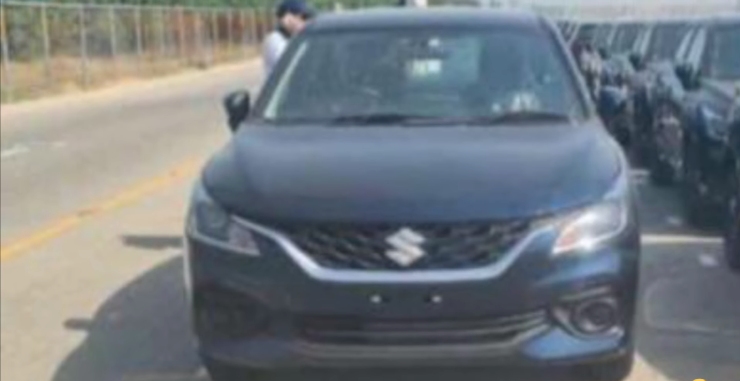 Maruti Suzuki’s next launch will be the Baleno Facelift. According to the rumours, it will be launching on 23rd February. Unlike the WagonR, the Baleno has a completely new exterior and interior. There are new LED projector headlamps with new LED Daytime Running Lamps and even the tail lamps are new. The interior has a new dashboard whose highlight is the new larger touchscreen infotainment system. The instrument cluster and steering wheel have also been revised. The Baleno will also come with quite a few first-in-segment features this time. 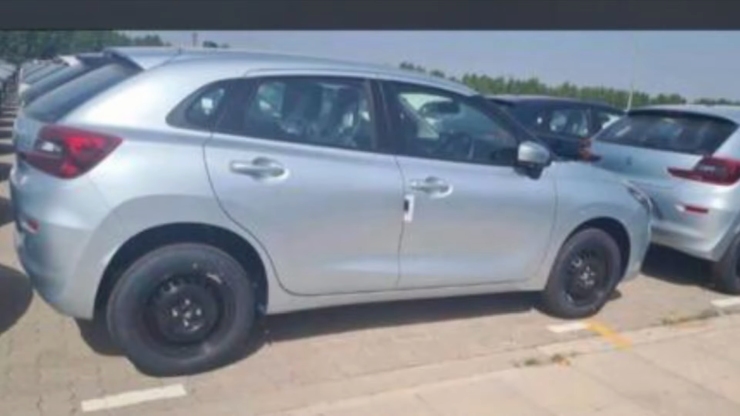 The engine is a 1.2-litre, four-cylinder unit that produces 90 PS of max power and 113 Nm of peak torque. It will be offered with a 5-speed manual gearbox or a 5-speed AMT.