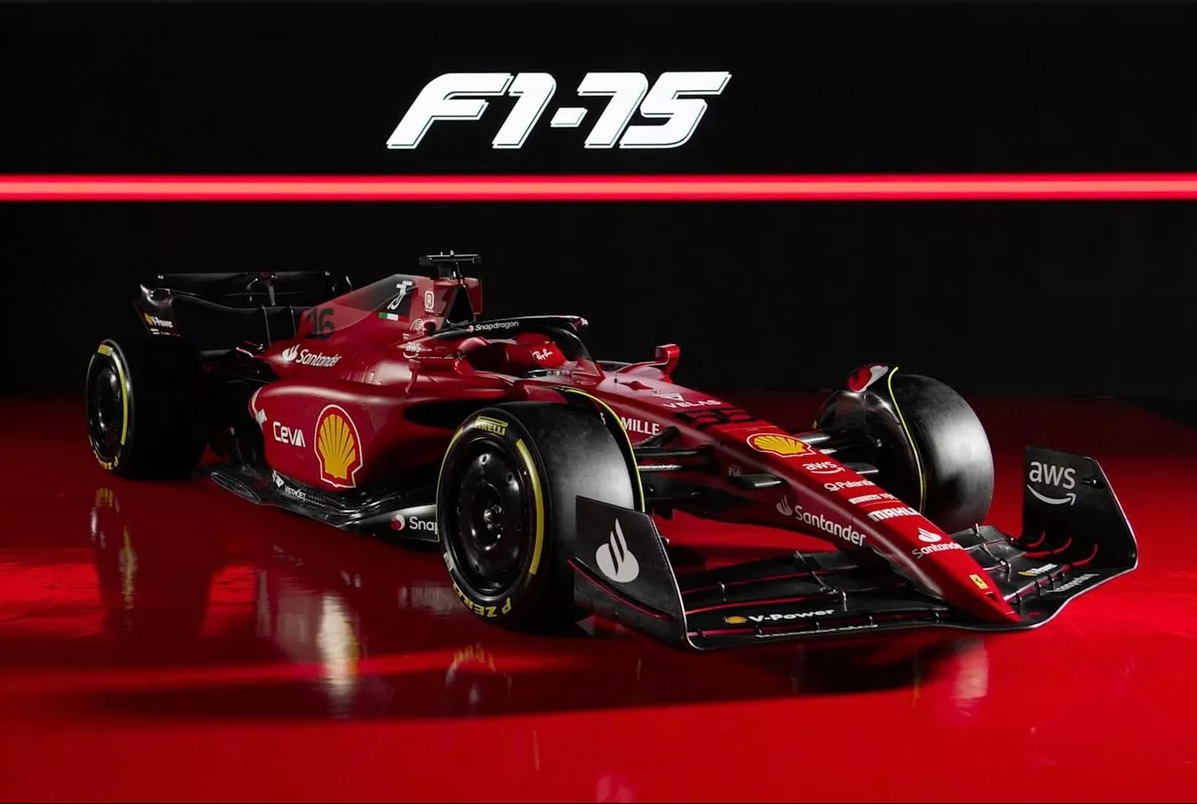 Scuderia Ferrari has become the latest team to share its 2022 Formula 1 car with the world following the unveiling of the F1-75.

Charles Leclerc and Carlos Sainz remain with the team for the coming year in what is arguably one of the strongest driver pairings on the grid.

Leclerc last year qualified on pole twice, while Sainz’s reputation soared thanks to four podiums across the campaign.

The Spaniard finished ahead of his highly rated team-mate in their first season together as Ferrari claimed third in the constructors’ championship.

It was a strong fight back following a disastrous 2020 effort which saw the Italian marque slump to seventh in the teams’ standings.

For the coming campaign, much is expected from Maranello, with an updated power unit set to be introduced.

Aspects of that were used in the latter part of 2022 and offered a notable performance gain, enabling it to edge clear of McLaren having duelled with the British squad for best of the rest for much of the year.

Both Sainz and Leclerc have had laps at Fiorano at the wheel of a 2018-spec machine in preparation for the coming year.

Officially, that will continue with pre-season testing set to get underway in Spain from February 23.

This article will be updated.