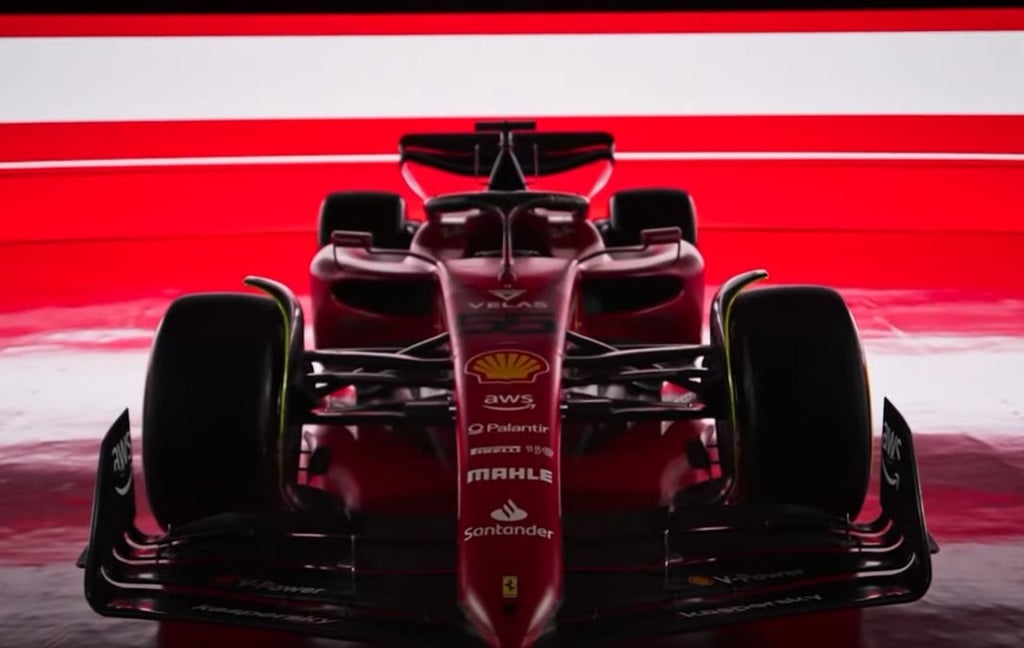 Team principal Mattia Binotto has demanded Ferrari return to the top of Formula One after the famous Italian team unveiled its new machine for the forthcoming campaign.

The Scuderia last won the drivers’ championship in 2007, and finished a distant third to Mercedes and Red Bull in 2021.

But following a major overhaul of the sport’s regulations, Binotto expects his team to be challenging for honours once more.

“We have definitely put our heart and soul into this car,” he said. “This is what I would call a ‘brave’ Ferrari, because we have interpreted the rules and thought out of the box.

“We know that expectations are high and that, in recent years, the results have not lived up to what is expected of the Ferrari name.

“Now is the time to go up against the competition. That’s the best challenge and it’s what makes it more enthralling.

“I’d like the F1-75 to be up for the fight on track at every grand prix to go toe-to-toe with our rivals, aiming to be the very best.

“We have a responsibility to our company and to our partners, but most of all I’d like this car to be able to perform in such a way that our fans can once again be proud of Ferrari.”

Charles Leclerc and Carlos Sainz will combine forces for a second season together at Ferrari.

Sainz, in his first campaign with the Italian giants, finished an impressive fifth in the standings, two places ahead of Leclerc.

“Expectations are high because we are Ferrari,” said Leclerc, a two-time race victor. “We are expecting to win all the time.

“What gives me confidence is the work I have seen in the last few months. It is never easy to know where you are until you are on track. But the feeling is good and everyone is extremely motivated.”

Leclerc and Sainz will be in action at next week’s Barcelona test ahead of the new campaign which begins in Bahrain on March 20.