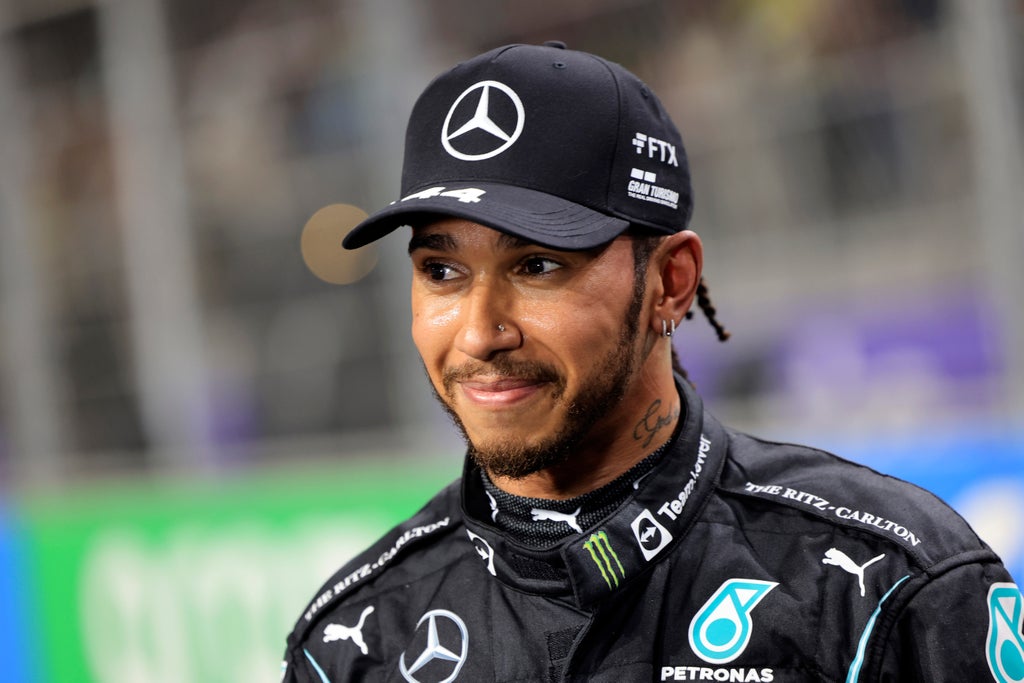 There’s another huge 2022 Formula 1 car launch and livery reveal today after weeks of Ferrari teasing the F1-75. The upcoming F1 season is fast approaching with Max Verstappen aiming to defend his maiden world title after a dramatic end to the 2021 season in Abu Dhabi to defy Lewis Hamilton and Mercedes’s greatness.

The Red Bull driver came out on top in one of the greatest sporting rivalries of all time, but the Belgian-Dutch driver is not assured of meeting Hamilton ever again on the track, with the seven-time world champion not committing officially to the new season, though the SIlver Arrows have dropped several hints that the Briton will be “back”.

The highly-controversial episode at the Yas Marina Circuit has led to the F1 Commission meeting in London this week, designed to allow the power brokers in the sport to discuss the controversial incident involving race director Michael Masi’s decision following Nicholas Latifi’s out and the safety car with five laps. Mercedes were especially bitter about the final-lap shootout and heads could roll to provide a satisfactory ending to this bitter saga. The results may not be published until the eve of the 2022 season in Bahrain in March. It has been reported that Hamilton’s future in the sport hinges of the outcome of the F1 Commission’s inquiry into the controversy

Elsewhere there is the excitement of F1 cars being launched for the new season, with the next set of covers set to be removed at Ferrari’s garage on Thursday.

Follow all the latest Formula One news and updates below:

Ferrari are primed to reveal their machinery for the 2022 season plus their livery.

It’s one of the most exciting releases of the off-season with the Scuderia’s cult-like following.

Max Verstappen insists his maiden F1 world championship is not tarnished by the controversy which surrounded the final race of the season.

Verstappen clinched victory at the decisive Abu Dhabi Grand Prix on a dramatic final lap in which he overtook reigning champion Lewis Hamilton. While the Dutchman’s racing was fair, the circumstances caused much contention, after race director Michael Masi hurried through the restart protocols following a safety car intervention in order to manufacture an entertaining finale.

Hamilton was magnanimous in defeat before stay quiet in the wake of the race, which had been in his grasp and would have seen him clinch a record eighth world title, surpassing Michael Schumacher. Only this weekend did he finally emerge on social media with a message saying: “I’m back.”

Bahrain Grand Prix to remain on Formula One calendar until 2036

Sebastian Vettel has described the magical experience of racing alongside rally driving legend Stig Blomqvist at the Race of Champions in Sweden last weekend.

Vettel ultimately lost out on the Race of Champions title to nine-time world rally champion Sebastien Loeb but he said his trip had been made by ticking an item off his bucket list and racing alongside Blomqvist in the iconic Audi Quattro S1.

Blomqvist, now 75, raced in the Audi Quattro S1 when he won the world rally championship in 1984 and Vettel jumped at the opportunity to take part in a demonstration drive with the Swede.

Max Verstappen has said that he is “feeling fit” as he prepares for the 2022 Formula 1 season.

Ahead of the launch of Red Bull’s car for the new campaign, the defending world champion has given an insight into his preseason fitness work.

The Dutchman, who stunned Lewis Hamilton at the Abu Dhabi Grand Prix to secure his first Drivers’ Championship, posted a series of pictures on Instagram showing him doing strength and endurance training.

After the conclusion of the silent auction at the Autosport Awards in London, it was revealed that Horner had made a bid for a four-person tour of the Brackley operations centre.

The 48-year-old, who has been part of the Red Bull set-up since 2005, was in fact ineligible for the prize, with clarification in the lot listing saying that “employees of other Formula 1 teams are not eligible to take this tour”.

Lando Norris has revealed he held talks with other teams in Formula One before agreeing to a new contract with McLaren, a deal which extends his commitment to the British manufacturer through to the end of the 2025 season.

Norris signed a contract extension with McLaren last May before a new agreement was reached and announced on Wednesday ahead of the 2022 season. In revealing the deal, McLaren team principal Andreas Seidl said it was a significant step in the team’s “journey to world championship contention”.

Seidl added that McLaren were keen to “lock Norris in place”, with the British driver then revealing that there had been interest teams who were also in a position to contend for the championship. Norris said he held “little chats” with other teams but insisted that he been upfront with McLaren about any discussions he was involved in.

The new season of Drive to Survive will be released soon but Red Bull driver Max Verstappen will not be part of it.

Netflix bosses will focus on the pair who headed into the final race of the season on equal points to set up a thrilling end to the campaign in Abu Dhabi.

The pair went toe-to-toe throughout the 2021 season and pushed each other so hard they went into the final race of the season on equal points. The Abu Dhabi Grand Prix turned into one of the most controversial sports moments as Verstappen overtook Hamilton on the last lap.

Race director Michael Masi allowed some cars to unlap themselves and others not after a safety car was deployed. This meant Verstappen was right behind Hamilton and an inquiry into the race is underway.

The fallout of the Abu Dhabi controversy from the end of the 2021 Formula One season could be over soon – along with any new changes, personnel or otherwise, which are implemented as a result of the FIA’s study.

Conclusions from the investigation have been handed to F1 chiefs and they are due to be made public in the coming days, including whether or not race director Michael Masi will continue in his role and any new regulations around in-race contact with the person doing that job.

For Jenson Button, that’s one area which can definitely be improved, with team bosses holding off airing complaints and suggestions which naturally favour their own drivers until after each Grand Prix has finished.