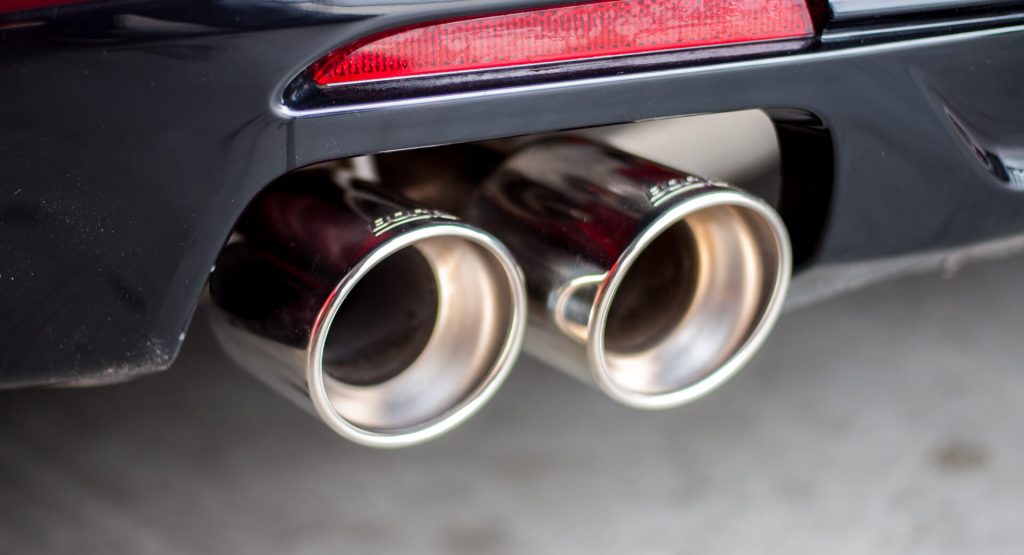 California’s right to set its own emissions standards could be reinstated this week, reversing a decision made during the Trump presidency.

Automotive News reports that the Environmental Protection Agency (EPA) is poised to issue a waiver under the Clean Air Act that would allow California to determine tailpipe emissions standards and ZEV mandates that go beyond federal standards that apply to all states.

The EPA had originally granted California a similar waiver in 2013, but this was declared void in 2019 by the Trump Administration’s Safer Affordable Fuel-Efficient (SAFE) Vehicles Rule Part One, which also lowered fuel economy targets nationwide. One of President Biden’s first orders upon taking office in January 2021 was to direct the Department of Transportation and the EPA to reconsider the decision to block California’s ability to set its own program.

The topic is a controversial one for many reasons. On one level, it’s about a state’s right to govern itself, while on another it’s about finding the balance between the drive for clean air versus the financial affordability of doing that at a time when many people are struggling with the cost of living.

Related: California Will Only Allow Sales Of New Zero Emission Vehicles By 2035 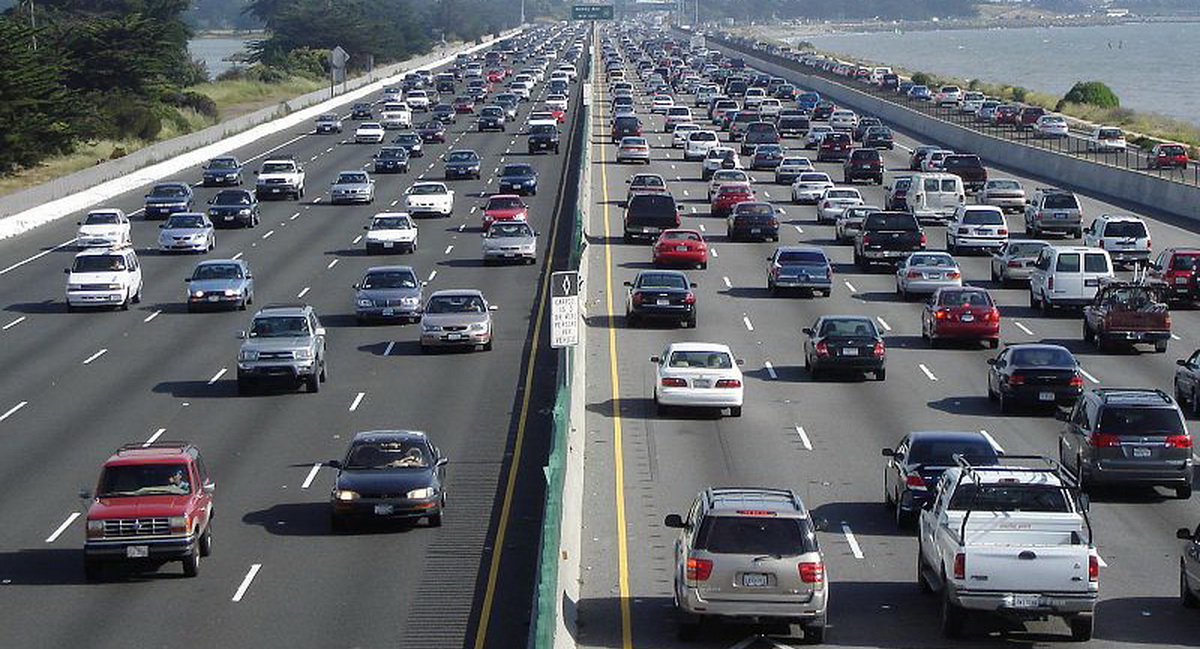 While many Californians and environmental activists will welcome the move, Republicans and some in the auto industry will be less delighted because they believe it will lead to more expense for both automakers and consumers. Various automakers, including GM, backed the Trump administration in a legal battle over California’s right to set its own emissions rules, before eventually pulling their support.

California is in the process of setting regulations that would ban the sale of new internal combustion engine cars in 2035, though there’s a possibility that date could be brought forward by five years. The Executive Board of the California Democratic Party recently adopted a resolution calling for the end of new ICE car sales across the state by 2030. The Californian cities of Culver City, Oakland, and Berkeley are already targeting a 2030 deadline.

Since California announced its 2035 ban, a number of other U.S. states have followed suit. Massachusetts confirmed earlier this year that it will ban the sale of new gasoline-powered cars by 2035, while 12 state governors sent a letter to President Biden requesting to end all ICE-powered new car sales nationwide by 2045.