BMW just revealed its latest artist collaboration, the BMW 8 X JEFF KOONS. If you hadn’t already guessed, the artist in question is Jeff Koons, who designed a comic book-inspired livery for an 8 Series Gran Coupe. In this new video from BMW, you get to see this new 8 Series collaboration and get some insight from the artist himself.

Koons wanted to create something visceral and exciting, something that features a ton of color and light. What he came up with looks like it came straight from a comic book, in the best way possible. The “Pop!”, cartoon explosions, and vapor trails all make it look as if it’s moving at speed through the tiles of a comic strip. Its color scheme is also reminiscent of Koons’ own BMW Art Car, an E92 M3 GT2 that raced at Le Mans. 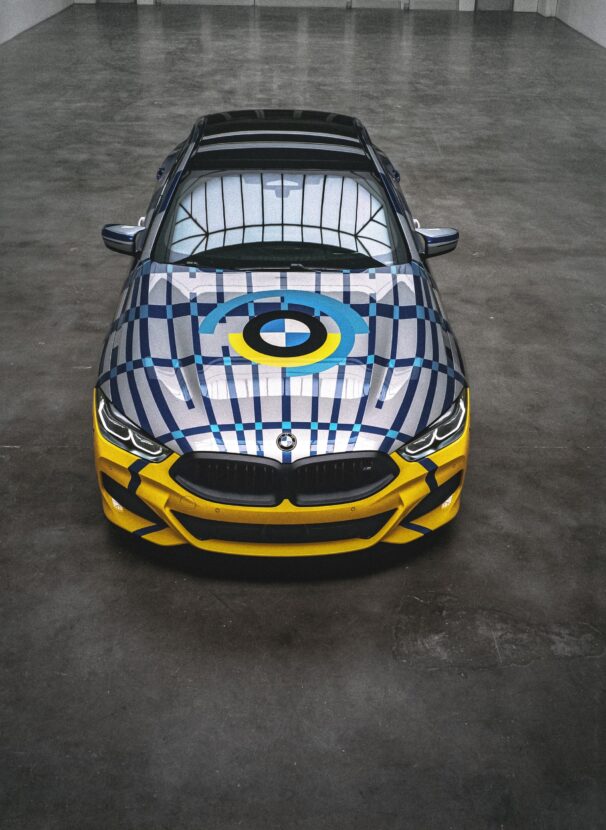 This is my personal favorite collaboration between BMW and any artist. For starters, I’m a big nerd, so comic book stuff hits big with me. But it’s also just so fun and vibrant and doesn’t take itself too seriously. It’s also the most impressive, with the most comprehensive design of all recent collaborations.

What’s interesting about this new collaboration is that it isn’t an Art Car, technically, because it’s going to be sold to the public. Only 99 examples will be made, costing $350,000, and will come with their own unique VINs. BMW will build two cars per week, at the Dingolfing and Landshut plants, with car requiring several hundreds of hours to complete. The paint process takes eleven steps, which is what takes so long. 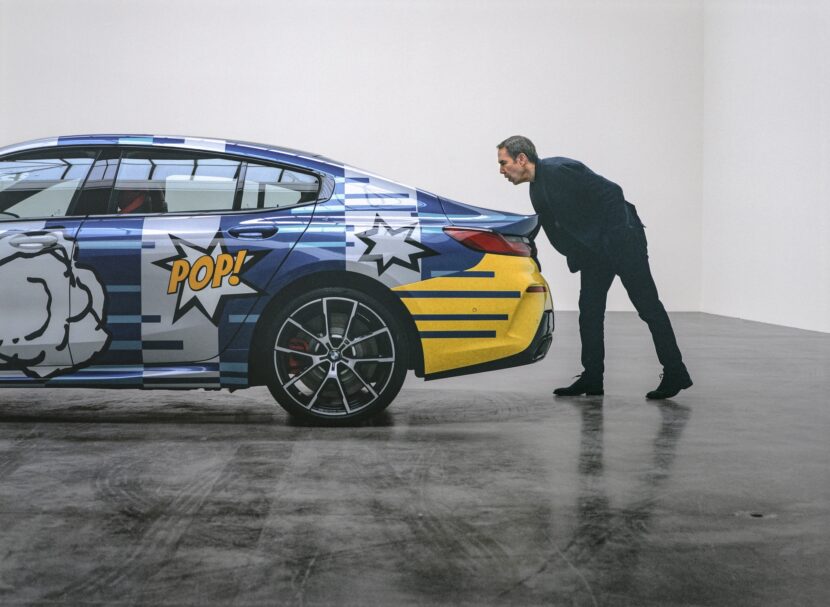 The BMW 8 X JEFF KOONS will make its digital debut at the Frieze Los Angeles before it makes its in-person debut at Rockefeller Center. From there, the first one will go up for auction at Christie’s New York.