The Geneva Motor Show ranks among the most important events in the car universe. This great motor show at the Lac Leman is the perfect opportunity for all manufacturers to present their various innovations. And of course, BMW displays its complete portfolio in an expansive motor show stand, among many other things. We took a closer look during our tour of BMW’s stand. 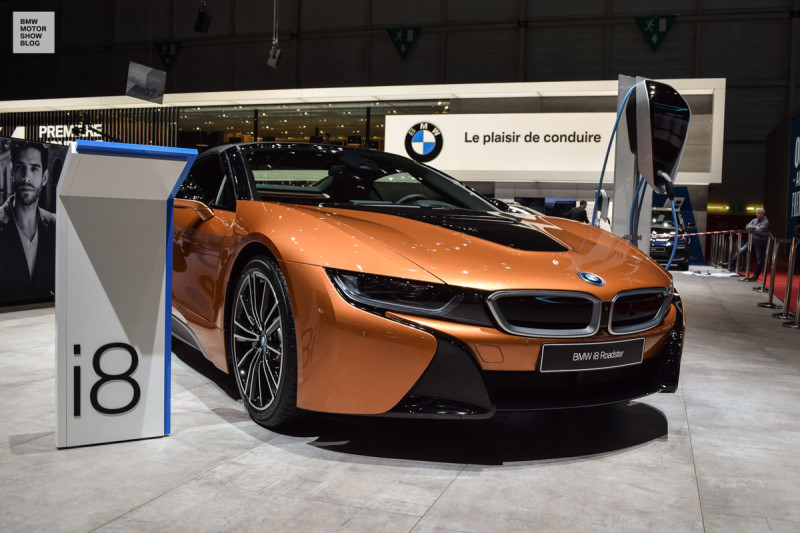 The fascinating plug-in sports car BMW i8 Roadster and the lifestyle SUV BMW X2 represent the Europe premieres of two important new models in Geneva. Standing at the gate, the open i8 greets visitors in the flashy first edition varnish E-Copper. As with the recent model-upgrade of the coupé version, the roadster also has wing doors – and attracts attention with its futuristic design and the exciting 374 PS strong plug-in hybrid motorisation.

On the other spectrum of the product range, the new BMW X2 was introduced as an especially lifestyle-oriented representative. After its original premiere in Detroit in the beginning of January, the new X2 can now be seen in Europe for the first time. With its particularly independent design, striking colours and finest details such as the BMW-logo on the C-Pillar, the compact SUV is directed at a young and design enthusiastic customer base. 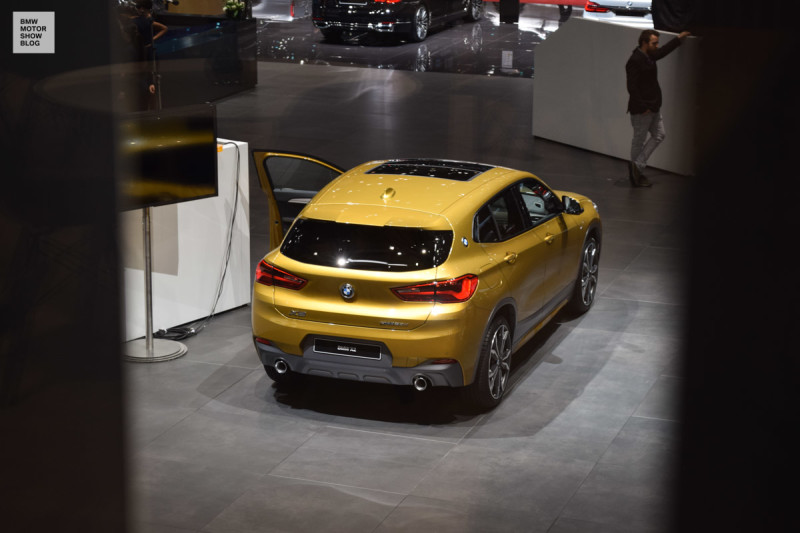 Despite its extroverted personality, the BMW X2 has to tip its hat to another representative of the X family at this year’s Motor Show – the new BMW X4, which celebrates its world premiere in the back of the stand. All impressions regarding the spectacular SUV-Coupé can be found here.

Only a few meters away, visitors can expect the newest representatives of the BMW product range in the area beneath the BMW Group Lounge. Presented for the first time in Europe: the uncompromising BMW M3 CS. The special edition has a limited production of 1200 and provides real race car technology with 460 PS – thus securing the title of the most powerful M3 of all time. In addition to the M Driver’s Package, that raises the maximum speed to 280 km/h, the M3 CS also has an adaptive M dampers, a hood out of carbon and standard cup-wheels. 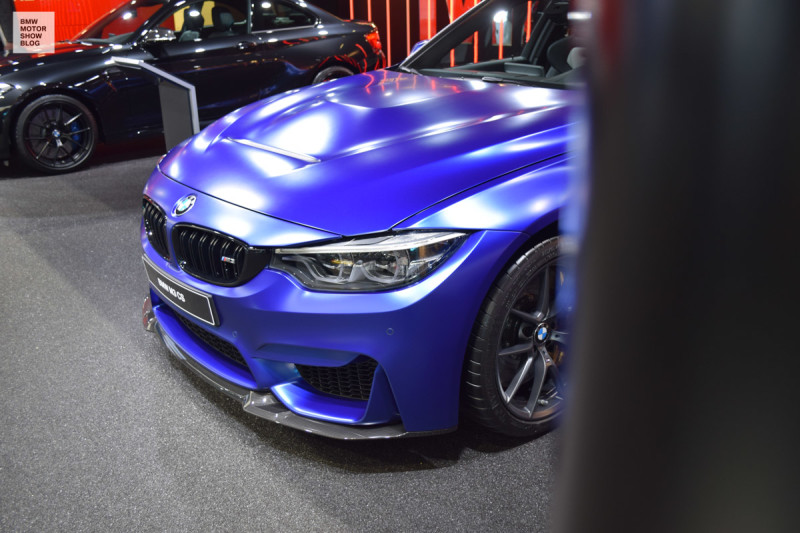 Directly adjacent to this area, the dusky BMW M2 Black Shadow Edition celebrates its premiere. Only available in brilliant Sapphire Black Metallic, the special edition was designed by BMW for the occasion of the smallest M family member’s success: with 12000 cars sold, the M2 was the most sold M-model of the last year. 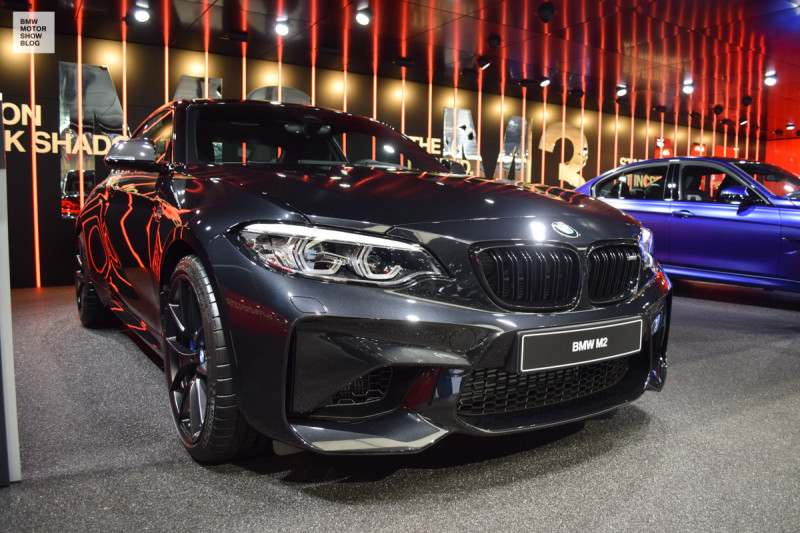 If one prefers daily usability to racetrack performance, the tour of BMW’s stand should definitely include a peek at the newly facelifted BMW 2-series Active Tourer and BMW 2-series Grand Tourer – both spacious reworked compact vans also celebrate their premiere in Geneva.