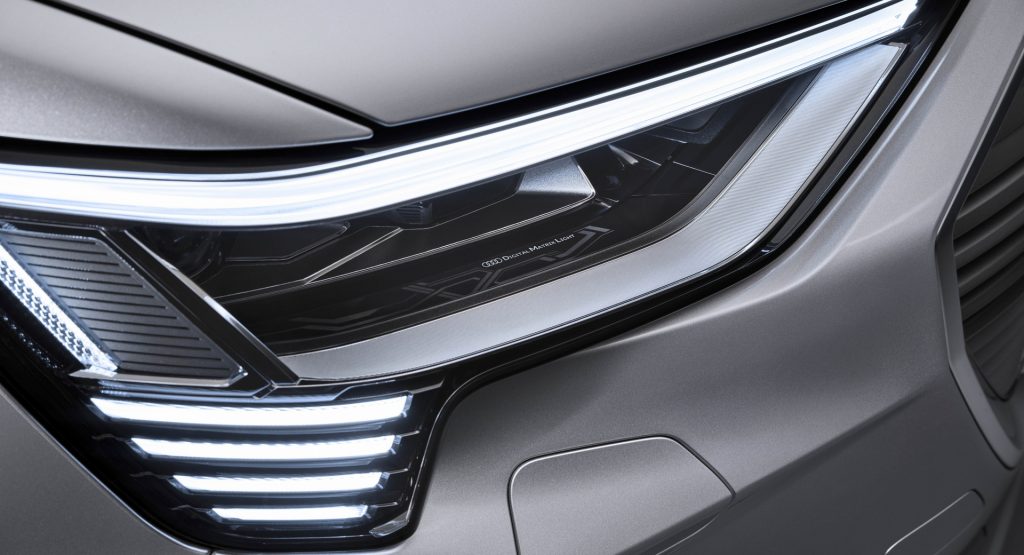 The ruling has long been expected but was yesterday made final, a year ahead of the deadline set for the administration. The decision was reached following an appeal that Toyota made in 2013, reports Reuters.

Adaptive driving beam headlights work to illuminate more of the road without dazzling oncoming traffic with glare. The vehicle uses sensors and cameras to determine if an oncoming vehicle is coming and doesn’t shine on it. It continues, however, to illuminate a wider swath of the road than normal headlights.

The technology has long been available in Europe and Japan, as well as in neighboring Canada, but ran afoul of U.S. rules setting maximum levels for low beams. An infrastructure law signed in November required NHTSA to issue its final rule by late 2023 to allow the use of the technology.

The administration claims that technology will improve safety for pedestrians, bicyclists, and beings (like animals) that occupy the periphery of the road, making it safer for everyone. That’s important because pedestrian deaths have risen 45 percent since 2010 and NHTSA data shows that 72 percent of pedestrian fatalities occur at night.

“NHTSA prioritizes the safety of everyone on our nation’s roads, whether they are inside or outside a vehicle. New technologies can help advance that mission,” said Dr. Steven Cliff, NHTSA’s Deputy Administrator. “NHTSA is issuing this final rule to help improve safety and protect vulnerable road users.” 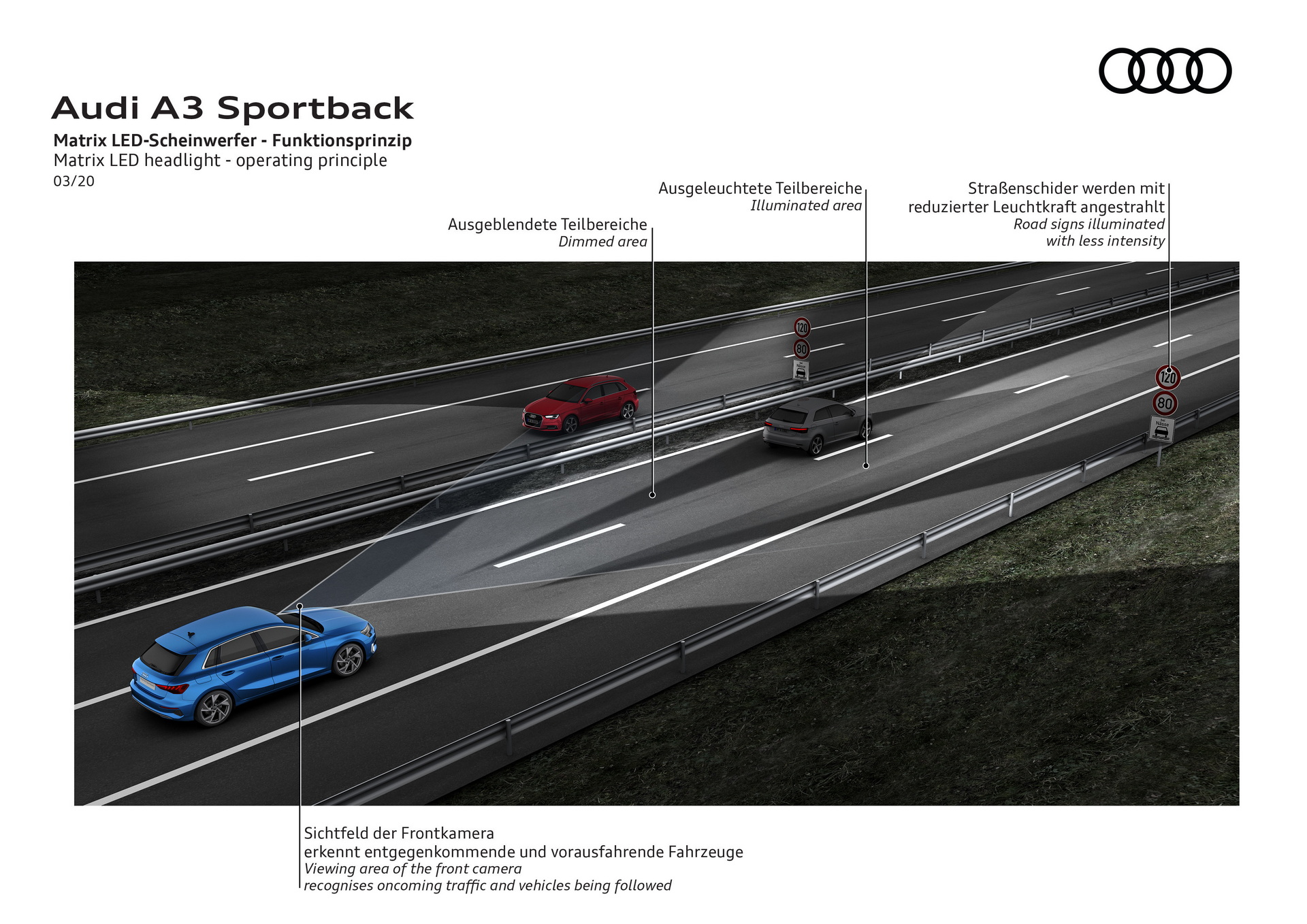