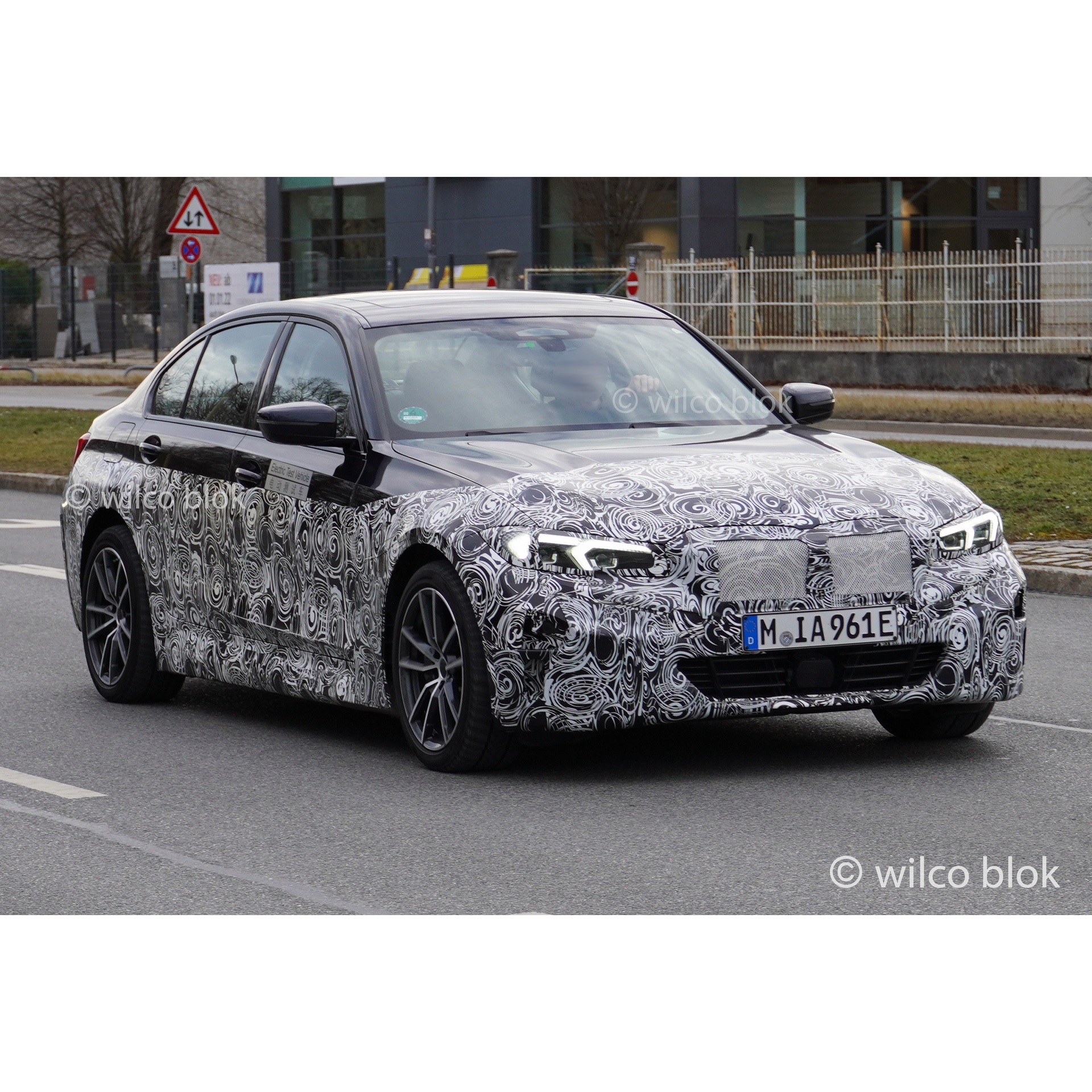 The BMW i3 as we know it just went out of production, and even though there is no replacement in sight, BMW has another i3 in the works. And that’s the BMW i3 sedan, which is essentially a 3 Series facelift with an electric drivetrain, destined for the Chinese market. The naming convention is certainly odd and it’s bound to create some confusion in the BMW world, and not only. But its design is as different as it can be from the original i3 hatchback.

Even though the BMW i3 sedan leaked back in December, BMW continues to feature some heavy camouflage on their test mules. The leaked images also revealed its size. The 2023 BMW i3 sedan measures 4,872 mm in length, 1,846 mm in width, and 1,481 mm in height. It has a 2,966 mm wheelbase. Also the 3 Series Electric comes with the design facelift expected for the 3 Series family later this year.

The images point to a kidney grille with some blue accents, along with an M Sport package. Next, a new set of aero wheels were fitted to the BMW i3 Sedan, followed by your typical EV rear-end which lacks the usual tailpipes. More blue-painted inserts in the rear bumper hint at the electric drivetrain under the hood.

The new BMW i3 will most likely feature two screens – 12.3-inch fully digital instrument cluster and a 14.9-inch touchscreen – connected to form the largest LCD screen ever found in a 3 Series. It will be powered by the latest BMW iDrive 8 infotainment system. We expect at least one electric drivetrain for the Chinese market. The leaked BMW i3 eDrive 35L is likely to deliver around 335 horsepower and a range of around 300 miles.

BMW i3 long-wheelbase electric will be exclusive to the Chinese market and there are no plans to bring it over to Europe or North America. The production of the BMW 3 Series electric is rumored to start in March 2022.