With Royal Enfield releasing a gander of their long-anticipated SG650 Concept motorcycle at last year’s EICMA, we knew that the brand was laser-focused on bringing quality machines to the community – and now, their highly popular All-women’s ‘Build. Train. Race.’ FTR Program is slotted to feature an expansion of rounds (and slots) for the eager participants. 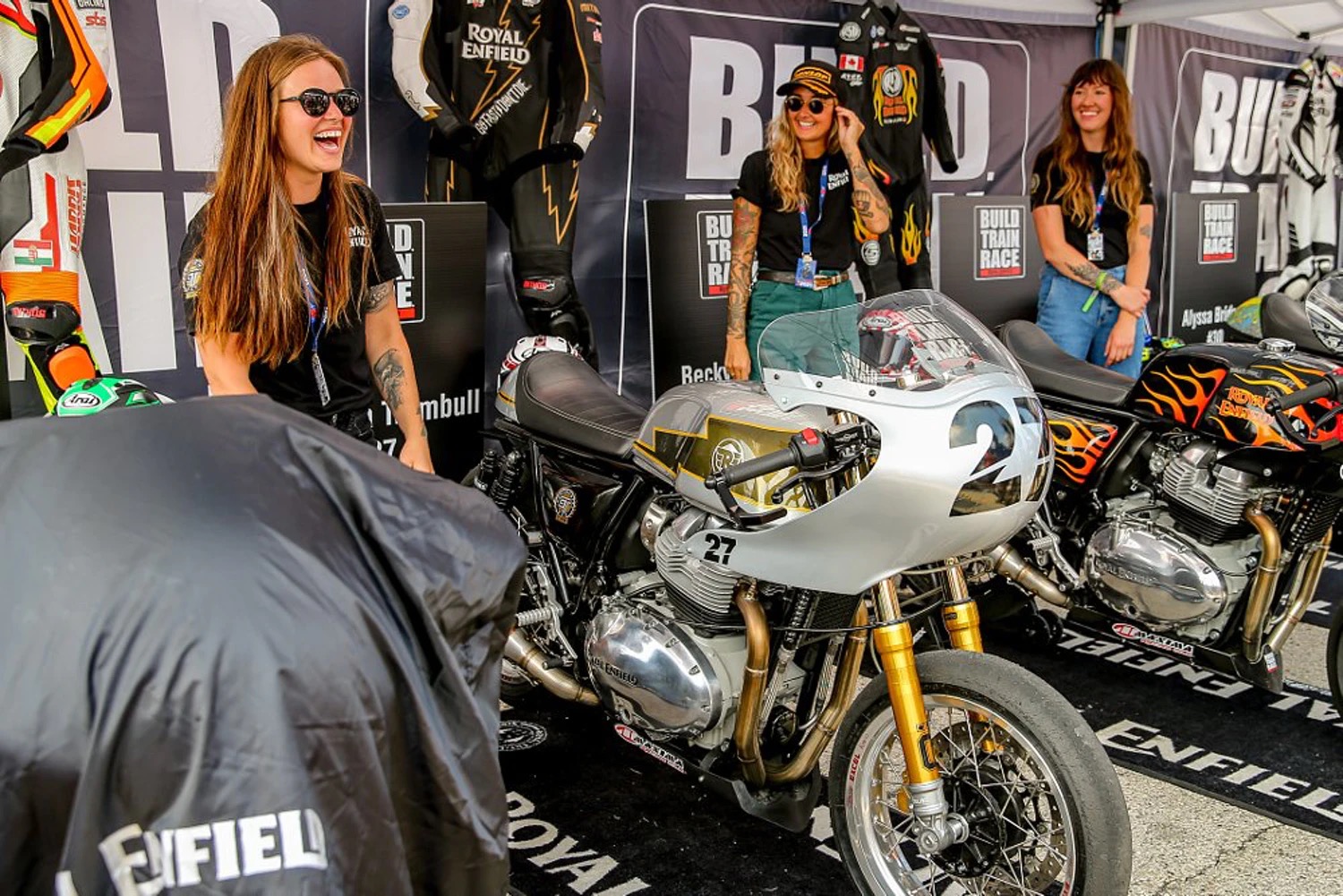 The report from CycleWorld states that this year, riders can look forward to 15 available slots, with the program now including seven racetracks into the equation – but that’s not the coolest part of this program for me.

“Each of the 15 participating women racers receives an INT650 and builds their respective machines under the guidance of crew chief Erik Moldenhauer,” states the report. 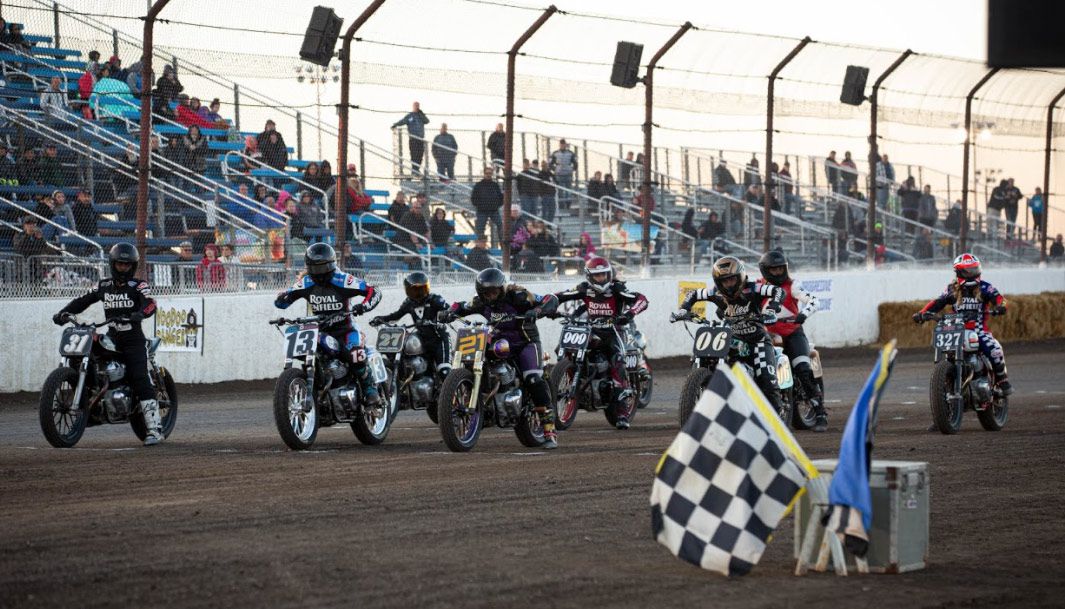 What better way to ensure a fully customised and comprehensive approach to the track, than by getting to work on your own track bike under the guidance of top-notch ex-racer brains?

It’s not something I as a woman see very often – and I’m jazzed to see a push to support the growth of experienced chikitas for the twisties.

“Following our success of the last two seasons with the Royal Enfield ‘Build. Train. Race.’ program, it only made sense to go even bigger for 2022,” says Breeann Poland, marketing and communications lead for Royal Enfield Americas (and the one responsible for launching the darn thing).

“We continue to be overwhelmed by the support and enthusiasm from fans, sponsors and the entire American Flat Track paddock, and we’re so excited to have an even larger presence this season.” 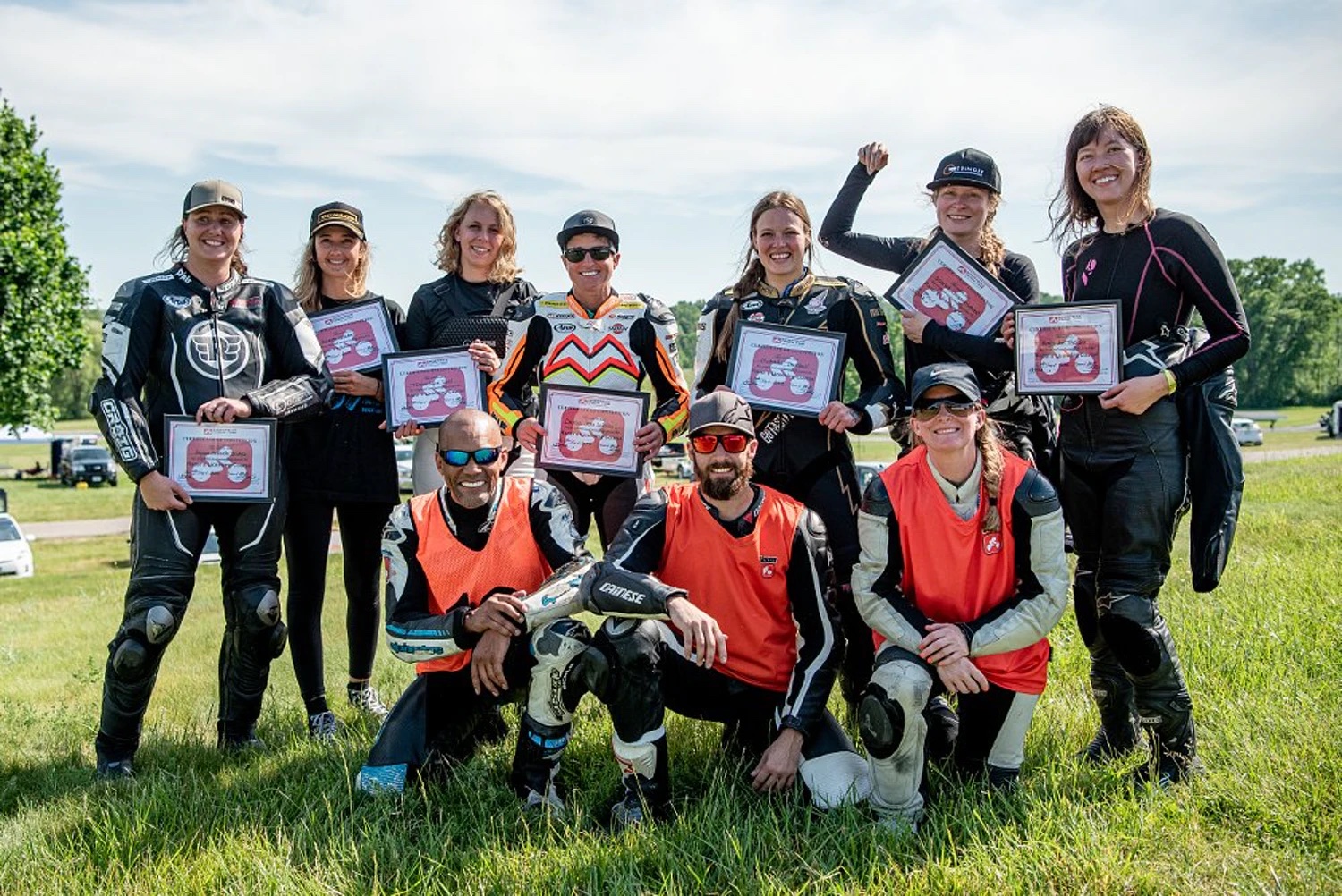 For more stories like this, be sure to subscribe to our newsletter, where our main man Cameron Martel curates the best of wBW twice a week for your easy perusal.

*All media sourced from CycleWorld and RevZilla*