After almost a decade, Renault dropped off the curtains on its most successful SUV in India, the Duster. Renault recently decided to stop the production of Duster, which was in continuous production at its manufacturing facility in Sriperumbudur, Chennai, since July 2012. With the departure of the Renault Duster, the French carmaker’s lineup in India is now limited to just three offerings – Kwid, Triber and Kiger. 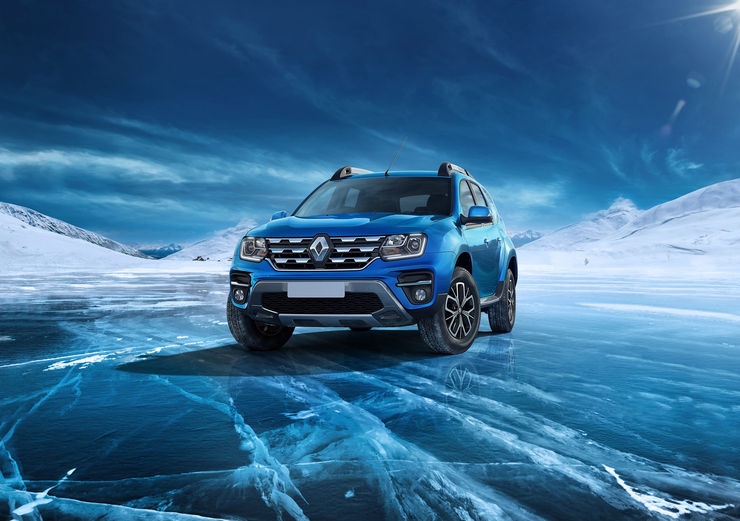 The Renault Duster has a lot of ‘firsts’ to its credit. Launched in 2012, the Duster was the first-ever mass-market product from Renault in India, considering that the previous offerings like Koleos SUV and Fluence sedan were more premium products sold in India in limited numbers through the CKD route. It was also the first monocoque midsize SUV, an all-new segment that later on was joined and dominated by SUVs like Hyundai Creta and Kia Seltos. It also debuted the arrival of Renault’s globally popular and durable B0 platform, which underpinned several vehicles like Duster, Lodgy and Captur from Renault and Terrano and Kicks from Nissan. With the discontinuation of Duster, the Nissan Kicks is the only vehicle on sale now based on the B0 platform. 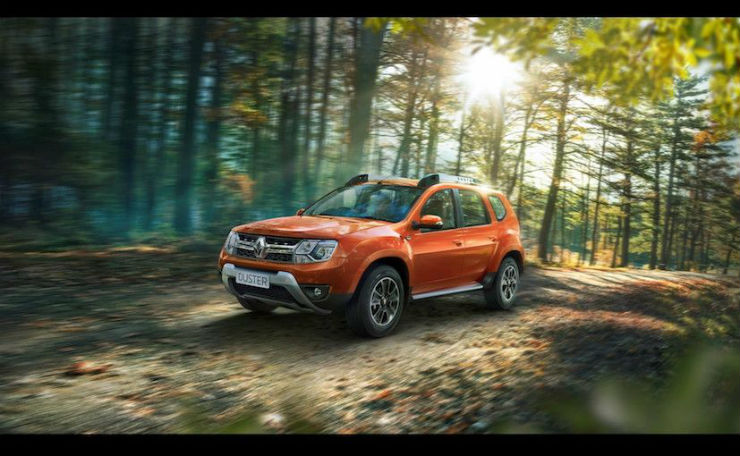 As mentioned above, the Renault Duster arrived in India for the first time in July 2012 and turned out to be an instant hit here with its well-sorted ride quality and driving dynamics, spacious cabin and frugal and powerful diesel engine options. At the time of its arrival, the Duster was launched with three engine options – a 1.6-litre 106 PS petrol, a 1.5-litre 85 PS diesel and a 1.5-litre 110 PS diesel. All these powertrain options were on sale with a manual gearbox as standard.

After hitting the mark of sales of 1 lakh units in 2014, the Renault Duster received an AWD variant in the same year, thus making it the most affordable monocoque SUV to get this feature. Meanwhile, to keep it fresh, Renault kept on introducing limited-edition versions of the Duster. With the arrival of Hyundai Creta, which appeared as a more polished and urban-oriented SUV in comparison, the popularity of Renault Duster started taking a hit.

The Renault Duster received its first major facelift in 2016, which saw the inclusion of diesel variants with AMT gearbox, and later on, the petrol variants with a CVT gearbox. At the same time, the 1.6-litre petrol engine was replaced with a more refined but equally powerful 1.5-litre petrol engine. When the deadline for vehicles compliant with BS4 emission norms neared, Renault pulled the plug off from all the diesel-powered, AWD and petrol-CVT variants of the Duster.

In the BS6 era, the Renault Duster was on sale with two engine options – 1.5-litre petrol and 1.3-litre turbocharged petrol, the latter of which was also available with a CVT gearbox apart from the standard manual gearboxes.