Mercedes F1 has selected seven talented young drivers who ambition to follow in the footsteps of George Russell and who will race under its wing in 2022.

The three-pointed star manufacturer’s junior program reaches a new milestone this season thanks to Russell’s promotion to a plum seat with Mercedes after a stellar career in motorsport’s junior ranks and a remarkable apprenticeship in F1 with Williams.

“Every year, the programme has grown, and we are fortunate to have an incredible line-up across categories ranging from karting to F1.

“We’ll be working hard to provide the best support and environment we can, enabling them to focus on the job in hand and deliver their maximum potential.

“The Mercedes young drivers of today, will hopefully be our champions of tomorrow.” 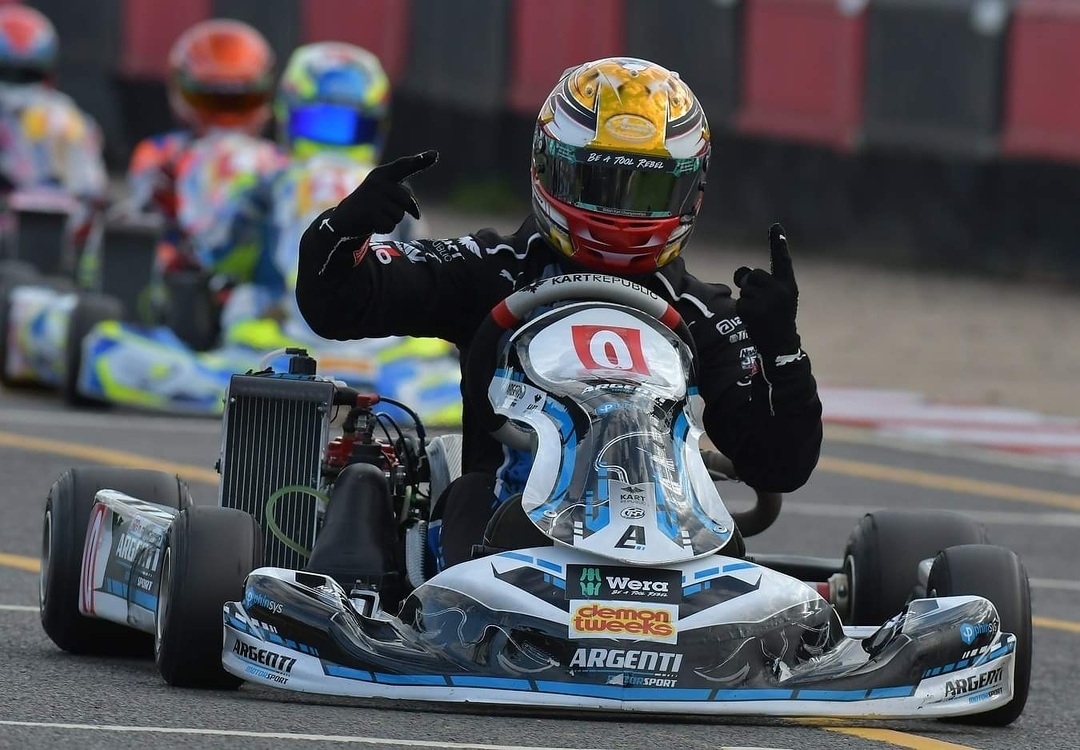 Mercedes’ roster of young guns who will race under its banner and showcase their skills across categories ranging from karting to the FIA Formula 2 Championship includes three karters and four full-time drivers racing in single-seaters.

Former karters Daniel Guinchard from Britain (16) and Andrea Kimi Antonelli (15) from Italy will both move into single seaters with the former running with Argenti in British F4 while the latter will compete in Italian F4 with Prema.

Further up the ranks, Estonia’s Paul Aron (18) will enjoy a second year in the Formula regional European Championship with Prema.

Finally, Frederik Vesti from Danemark, who joined Mercedes’ junior team in 2021 and who finished fourth in the last year’s FIA Formula 3 Championship with ART Grand Prix, will move up to Formula 2 this season with ART. 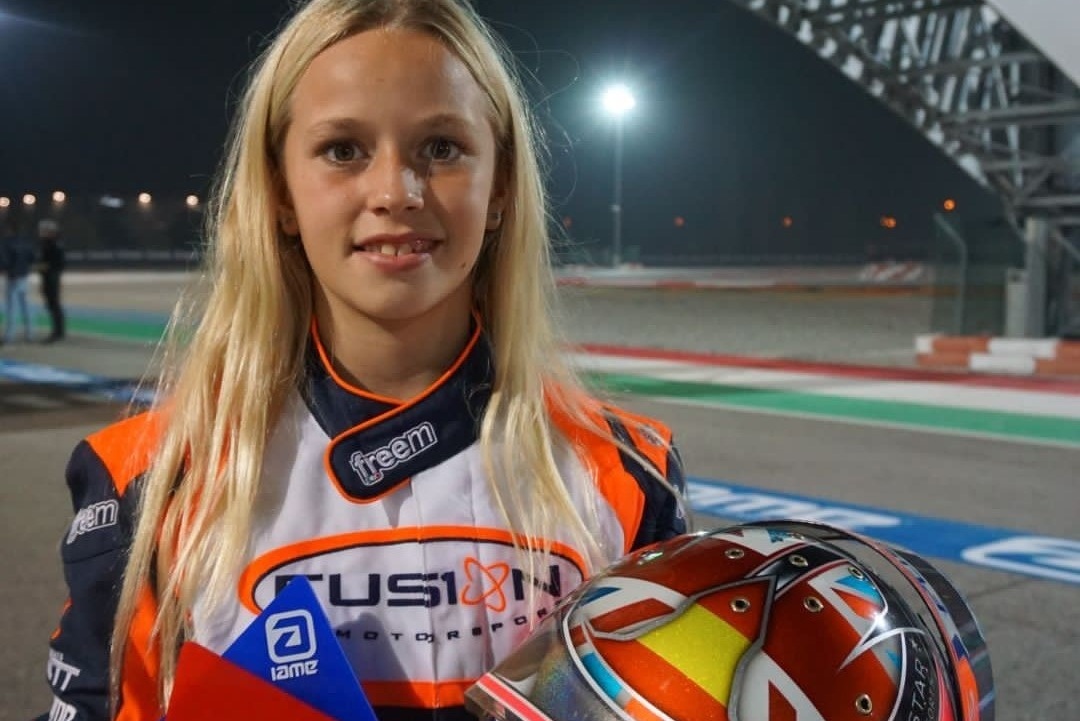 “We have recruited our first female driver to the programme, with Luna who won the European Mini X30 championship last year,” said Gwen Larue, Driver development advisor for Mercedes.

“We also welcome Daniel, who had an outstanding 2021 in go karts and will step up to British F4 this year.

“We now are present in almost every category of the motorsport pyramid, from go karting to F1, with a group of talented young drivers. And we are constantly working on preparing the next generation of F1 and motorsport stars.”

The post Mercedes F1 reveals its junior class of 2022 appeared first on F1i.com.