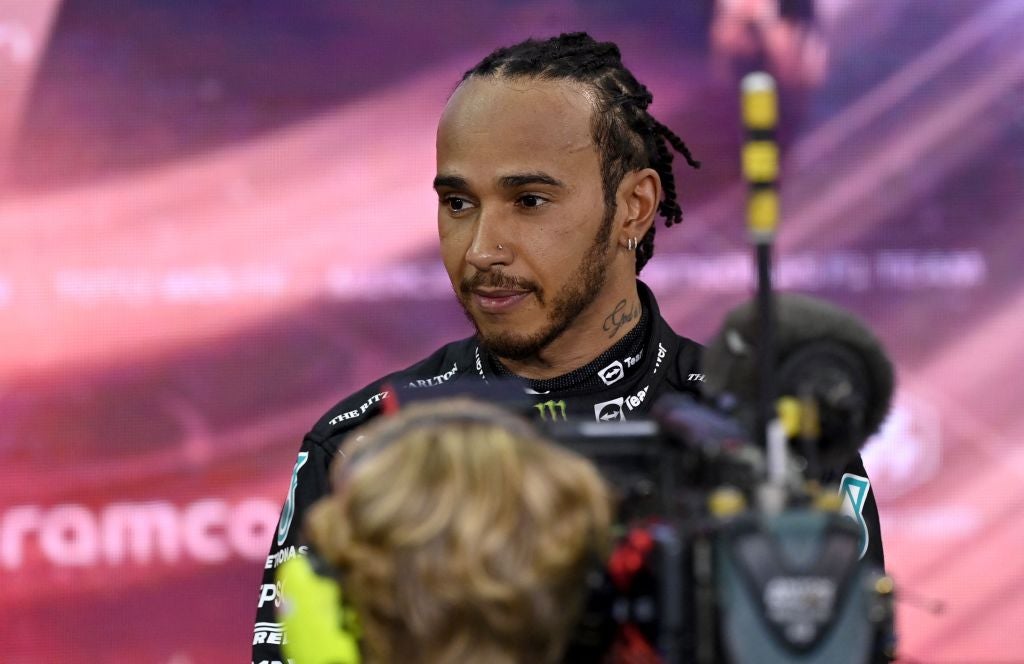 Mercedes have given the clearest indication yet that Sir Lewis Hamilton will continue his Formula One career this year, after months without any word from the racer over his intentions to return for the 2022 season.

Hamilton has kept a low public profile since the end of last term, when Max Verstappen beat him at the Abu Dhabi Grand Prix on the final lap – after a hugely contentious call from race director Michael Masi.

That decision and subsequent outcome has since seen the FIA hold an inquest, Mercedes initially appeal and then drop their objections to the race result and, over and above all other factors, has led to much debate over whether Hamilton would return as intended for the new season, retire from the sport or take a sabbatical.

However, a post from Mercedes’ F1 team on Twitter appeared to all-but confirm that Hamilton will now indeed return, as they photographed the 37-year-old with the simple caption of “Year 16”.

The upcoming season will indeed be Hamilton’s 16th in Formula One, with his first campaign coming in 2007 with McLaren Mercedes, before a switch to his current team in 2013.

Since then, he had won the drivers’ championship in six of his eight seasons with the team, though the manner of losing out last year was clearly a difficult one for the team to take and has led to much discussion around the sport of improvements which need to be made.

Plenty of figures around F1 had also had their say on a potential comeback or otherwise for Hamilton, with Alain Prost among those to suggest it was as likely the Brit retired as returned to action – while Formula One chief Stefano Domenicali always maintained the Brit would not back down from the challenge, suggesting he’d “recharge his batteries and come back with even more desire than before to win the eighth world title.”

The new FIA president, Mohammed Ben Sulayem, had revealed that Hamilton was not responding to messages earlier in the year while teams were in the off-season, and it was into February before Hamilton himself returned to social media for the first time since Abu Dhabi.

Carlos Sainz had revealed that the 2021 runner-up was “struggling” on the podium after Verstappen’s late win and called on F1 to ensure they didn’t replicate the same sort of “tension” and “controversy” as other sports in every race, while Masi’s own future still remains in the balance as the FIA’s inquest and findings are set to be made public in the coming days.