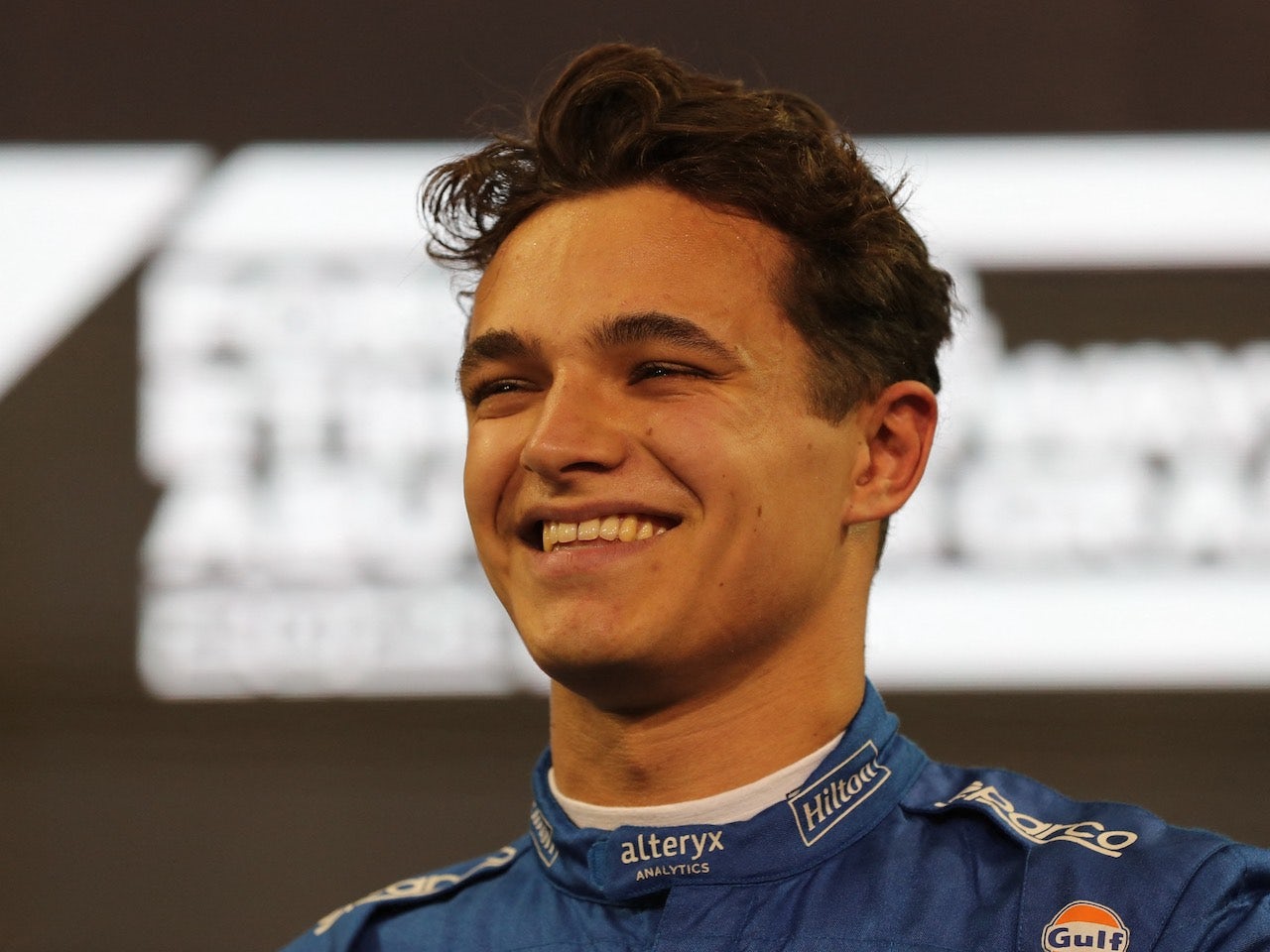 Driver visibility could be a problem in Formula 1 this year, Lando Norris has warned.

Driver visibility could be a problem in Formula 1 this year, Lando Norris has warned.

As the sport switches from 13 to 18-inch tyres for the all-new 2022 regulations, one issue that has flown under the radar until now is that the bigger wheels risk obscuring the already limited view for the drivers.

“The view is different,” McLaren‘s Norris admits, “starting with the larger wheels with these fairings. That could become a problem on circuits like Monaco or Singapore.

“We’ve seen this wheel size in Formula 2 and one of my friends said the boundaries of the circuit had to be shown in some places with cones because you couldn’t see that well anymore from the cockpit.

“It will all need getting used to, especially as we only have three days total per driver of testing, which is not much if we have to get used to a completely different driving style,” the 22-year-old added.

“I heard that the driver’s view could be worse,” said the German, “but I didn’t get that impression from the simulator.

“You just see a little more rim and a little less rubber, that’s all.”

The main objective of the 2022 rules overall is to make it easier for drivers to follow, race and pass one another – but Alpha Tauri boss Franz Tost is sceptical.

“I think the cars will be closer together in the slow and medium-fast corners,” he said.

“But I doubt this will be the case in the fast corners because these wide cars with the big tyres will always create some dirty air. So I’m not sure it will be that easy to follow.”