Volvo is set to reveal an electric successor to the XC90 later this year, a model that may go by the name Embla. However, the Swedish automaker doesn’t plan to phase out the current XC90 just yet, its CEO has revealed.

Speaking to Automotive News (subscription required) in an interview published on Tuesday, Hakan Samuelsson, Volvo’s soon to be retiring CEO, said the current XC90 will remain on sale to cater to buyers not yet ready to make the switch to an electric vehicle.

Samuelsson also said the vehicle will receive styling updates to keep it looking and feeling fresh alongside its electric successor.

We’ll remind you that Volvo continued to sell the original XC90 for almost two years after the current generation started sales in 2015. 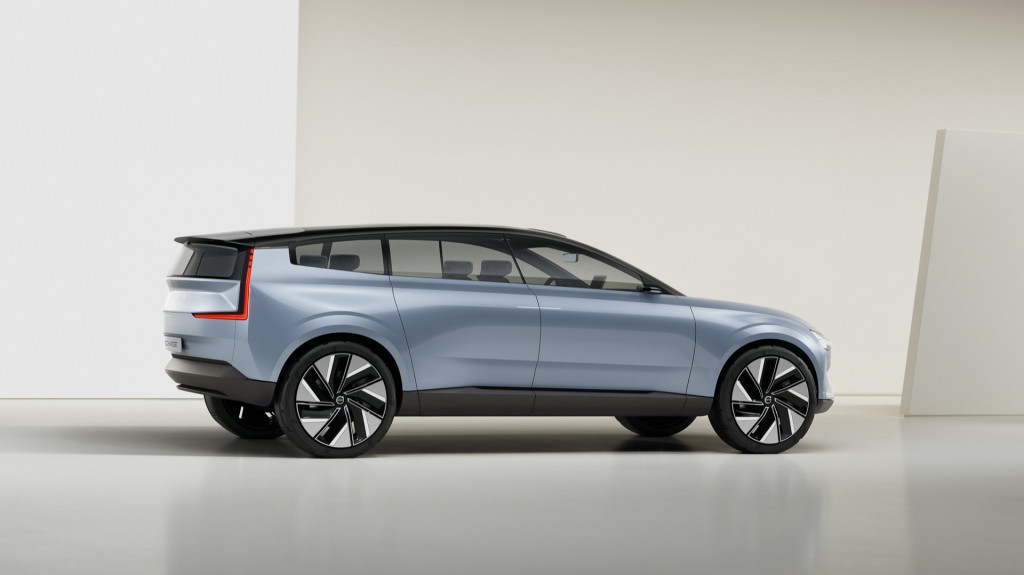 Samuelsson  didn’t say how long the current XC90 will remain on sale, though it’s likely the SUV will be phased out before 2025, the date when its plant in Torslanda, Sweden, is due to be overhauled for EV production. Part of the plant overhaul will include a switch to so-called mega casting, where a single casting is used for major components, such as a vehicle’s floor structure.

The XC90’s electric successor will be built at Volvo’s plant in Charleston, South Carolina, alongside a related Polestar SUV dubbed the Polestar 3. The electric successor is expected to feature styling inspired by 2021’s Concept Recharge, and will ride on a newly developed SPA2 platform. The platform has been developed for dedicated EVs but is expected to be capable of supporting hybrid powertrains.

We also know there will be a high level of self-driving capability. Volvo has confirmed built-in lidar for the vehicle and said there will eventually be a feature called Ride Pilot, which will enable true hands-off, eyes-off travel on certain highways. Timing for Ride Pilot isn’t clear, though the first market for it has been confirmed as California.