Nicholas Latifi has revealed that he was forced to employ a security detail to protect him after receiving death threats in the wake of last December’s Abu Dhabi Grand Prix.

Latifi’s crash in the closing stages of F1’s title decider triggered the safety car and a change of procedure that led to Max Verstappen snatching the title from Lewis Hamilton after a one-lap shootout between the two drivers.

But when the threats escalated, the Canadian took matters into his own hands. 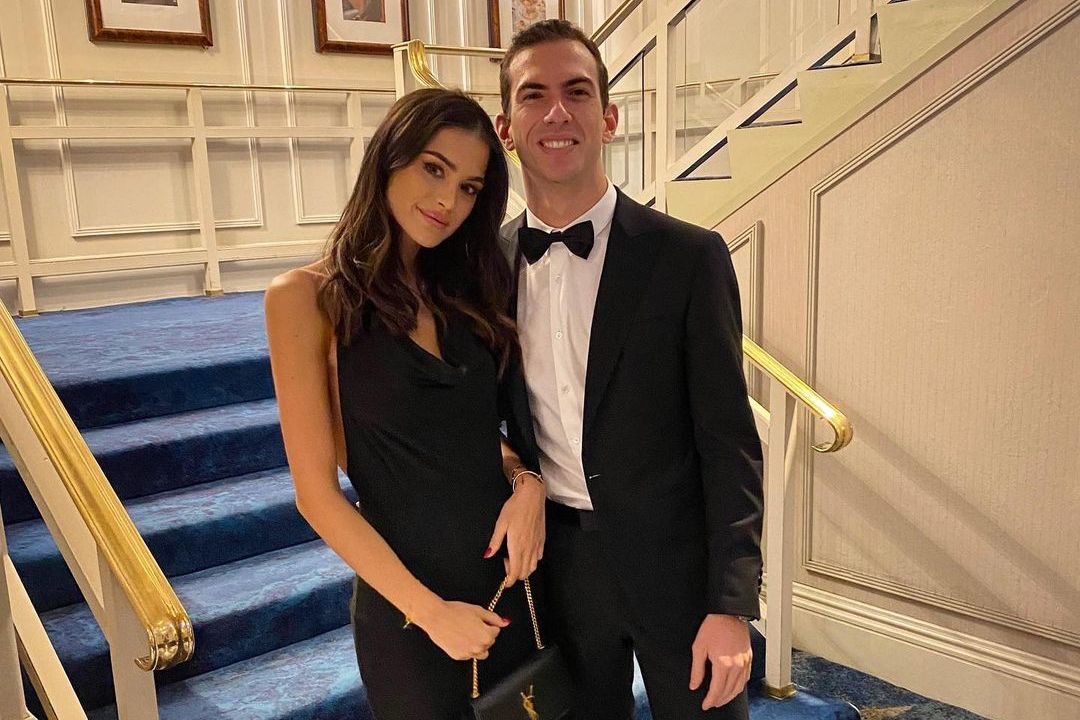 “It sounds silly to some people, but again at the end of the day you don’t know how serious people are,” Latifi said, speaking at the launch on Tuesday of Williams 2022 F1 car.

“All it could take is one drunk fan at an airport, or you bump into someone that’s having a bad day – intoxicated or under the influence of something – and has these really extreme opinions.

“All it takes is that one in a million person.

“So, [after] some days I was back in London after the race, and I did have some security with me when I was doing certain things.

“I went to Winter Wonderland with my girlfriend – because we didn’t manage to fit that in before the last block of races – and I had some security detail with me on that.

“So yeah, it sounds funny, it sounds silly, but we definitely did take the threats seriously because you really don’t know what could happen.

“It’s just an unfortunate part of the world we live in.”

Latifi also revealed how Lewis Hamilton, who was the unfortunate victim of the race being turned on its head by the Williams driver’s late retirement, had contacted him and offered his support when he learned about the Canadian’s ordeal on social media.

“In terms of the support I got from it afterwards, Lewis did send me a message just a few days before I released the statement,” Latifi said.

“Obviously I won’t go into details of what he said. I did get some messages of support from other team members at Mercedes as well.

“Obviously the whole outcry of support on social media from multiple drivers, teams across so many different disciplines was really nice to see, encouraging to see.

“Obviously everyone agreed with the whole sentiment and messaging.” 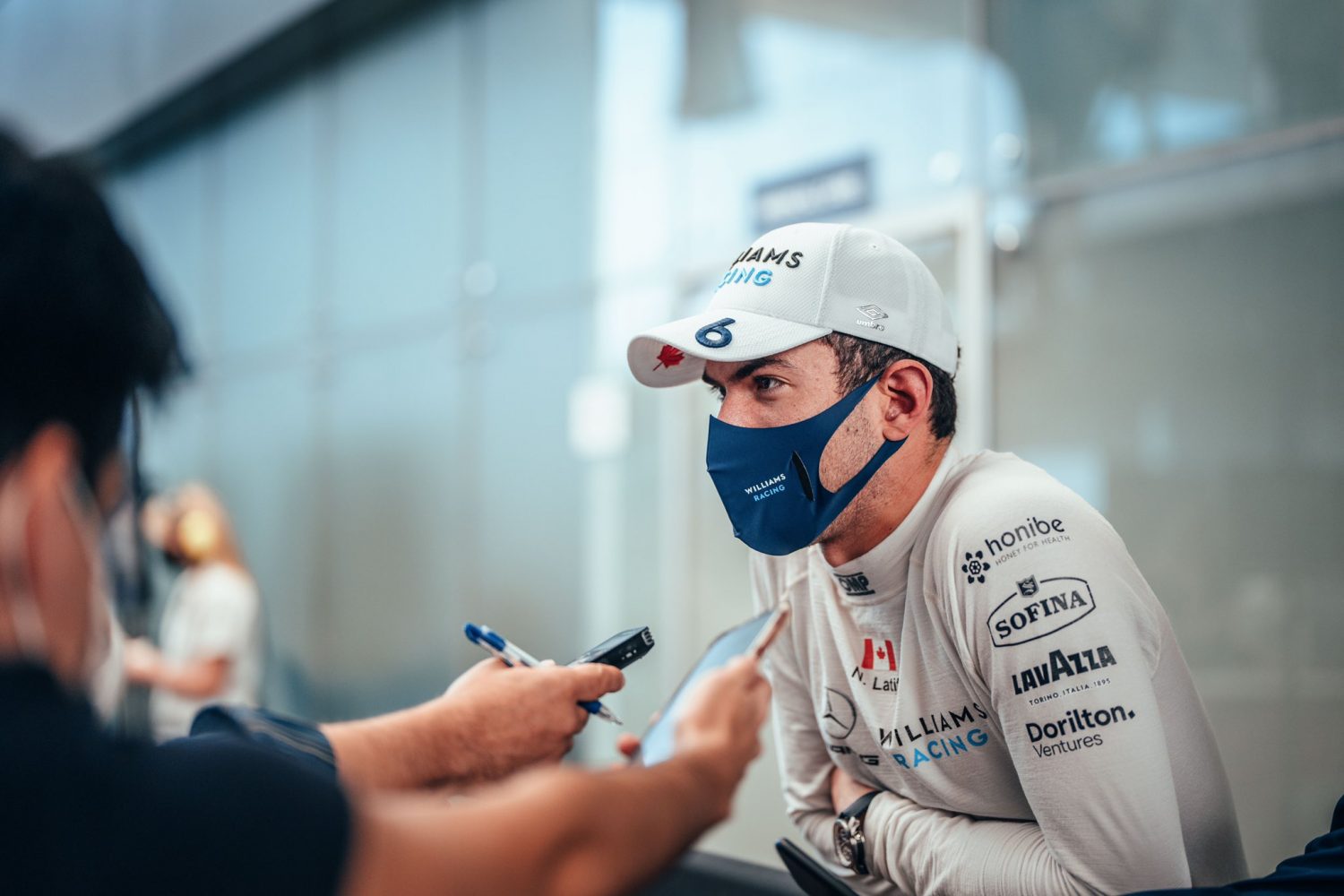 Latifi noted that the abuse directed at him on social media was not an isolated affair.

“This has not been the only instance of a situation like this with online abuse,” he said.

“Even going outside of motorsport – the next most recent one was probably the Euros with the three English players [Marcus Rashford, Jadon Sancho and Bukayo Saka] missing the penalties and all the fallback they got after that.

“It’s an issue unfortunately we have in the world we have with social media. Social media brings a lot of good, gives people a lot of access to things that they wouldn’t normally be able to engage with.

“But at the same time these negative pitfalls can happen. It would just be nice to find more ways to do better on that front.”