Harley-Davidson’s new XL boy has just schmecked through a country record – and with H-D’s Twitter update reporting that the Sportster S gunned a full 3,141 kilometres with an average speed of 130.9km/h, we’ve a new level of respect for the American manufacturer’s nod to the new generation.

A more in-depth report from Hindustan Times tells us that the feat was completed at the test track at Hero’s Global Centre for Innovation and Technology (CIT) in Jaipur by five volunteers, with a total of 31 pit stops logged for fuel refill, rider change and fresh tyre changes (the last being completed three times – one for every 1,000 kilometers). 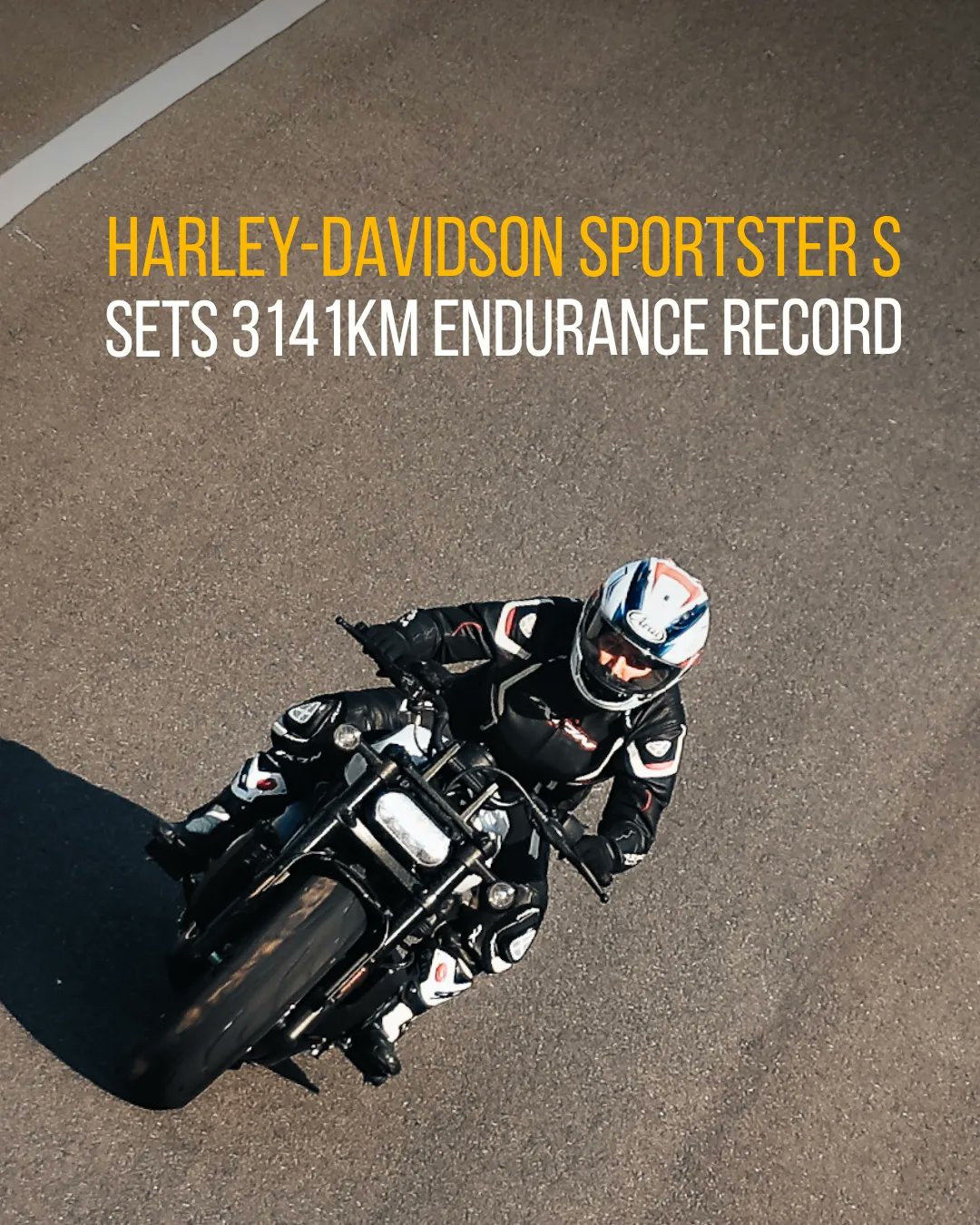 “It is a strong testament to the quality of this H-D motorcycle to have successfully endured the test and gone further than any other motorcycle in the country in 24 hours,” says Ravi Avalur, the head of the Harley-Davidson Business Unit at Hero MotoCorp.

The volunteers chosen for the task knew what they were doing, too – two of them were national racers (Anushriya Gulati and Vijay Singh), with Hero Motocorp offerings Malo Le Masson and Vijay Thomas included in the quintet, and the whole kit-and-caboodle supervised by David Lopez Cordoba (the Head of Chassis Functional Development & National Racing Program), and Alex Busquets (the Head of Vehicle Validation).

“[H-D] claims that the 1.74 kilometre-long oval-shaped high-speed track was specifically chosen to attempt the run to test limits of both human and motorcycle endurance,” continues the report.

“Interestingly, this comes after Harley-Davidson took its Pan America to the highest unpaved motorable road in the world recently.” 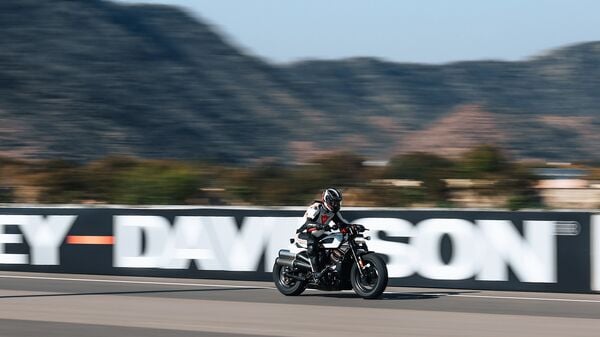 Suffice it to say that H-D’s advertising powers are impressive – and our hearty congrats to the brand for their machine’s new record.

For more stories, be sure to subscribe to our newsletter, where our main man Cameron Martel curates the best of the best, twice a week, just for you.