A number of police forces across the UK have reportedly been forced to ditch BMW 3-Series, 5-Series, and X5 models used in their fleets due to fire concerns.

Local publication The Northern Echo first reported on the issue after it was informed by a whistleblower from the Durham Police. Traffic cops and firearms officers have been told not to exceed the speed limit in the affected BMW models after local police officer Nick Dumprheys died when his BMW police cruiser caught fire while responding to an emergency call in 2020.

It is understood that 3-Series, 5-Series, and X5 models impacted by the recall are fitted with BMW’s N57 3.0-liter straight-six diesel engine. These are the vehicles that many police forces in the UK use for high-speed pursuits. 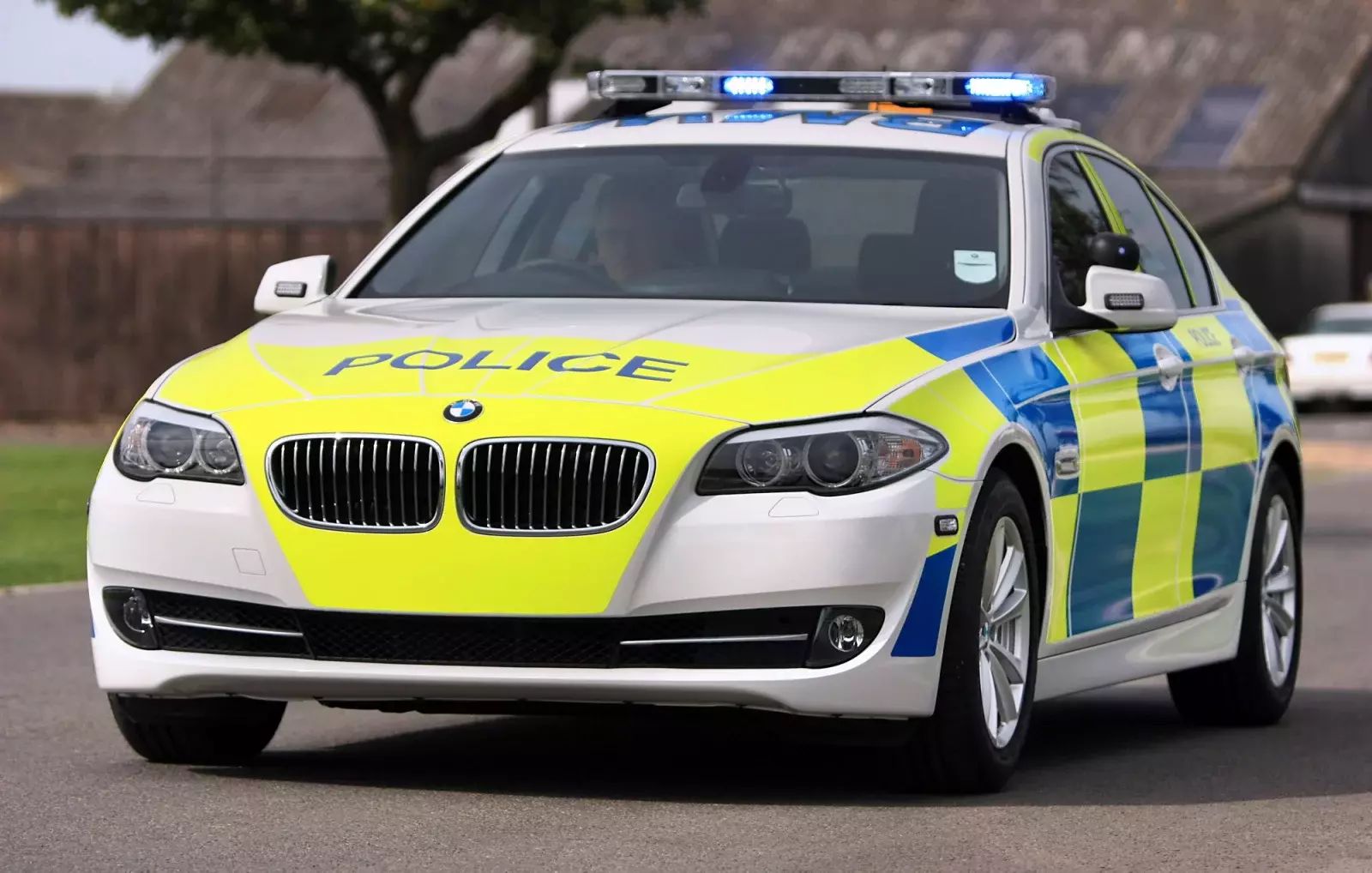 The whistleblower says that the move means that officers in Durham are not able to “pursue any vehicle.” Some other police forces, such as Northumbria Police, have been forced to start using Vauxhall vans, Ford Rangers, and Peugeot models with 1.2-liter engines for traffic policing, Chronicle Live reports.

“Given the large area Northumbria Police cover, response times are significantly affected by using underpowered vehicles,” an unnamed source told the publication. “In motor patrols 1.2 Peugeot estates which are supposed to be only used as beat cars are being stood in as traffic cars expected to maintain pursuits. They are such a massive downgrade. We’re talking about high performance cars being replaced by 1.2 estates which aren’t suitable for pursuits and can’t keep up with any suspect vehicles.”

BMW says the issue only relates to vehicles being used by police officers and does not impact N57-powered 3-Series, 5-Series, and X5 models sold to the public.

“We have been working with the police for some time on a technical matter linked to a small number of special high-performance vehicles,” a BMW spokesman told The Northern Echo. “This issue is associated with the particular way in which the police operate these high-performance vehicles. This unique usage profile puts extra strain on some components and therefore BMW has specified a special servicing programme for these vehicles.” 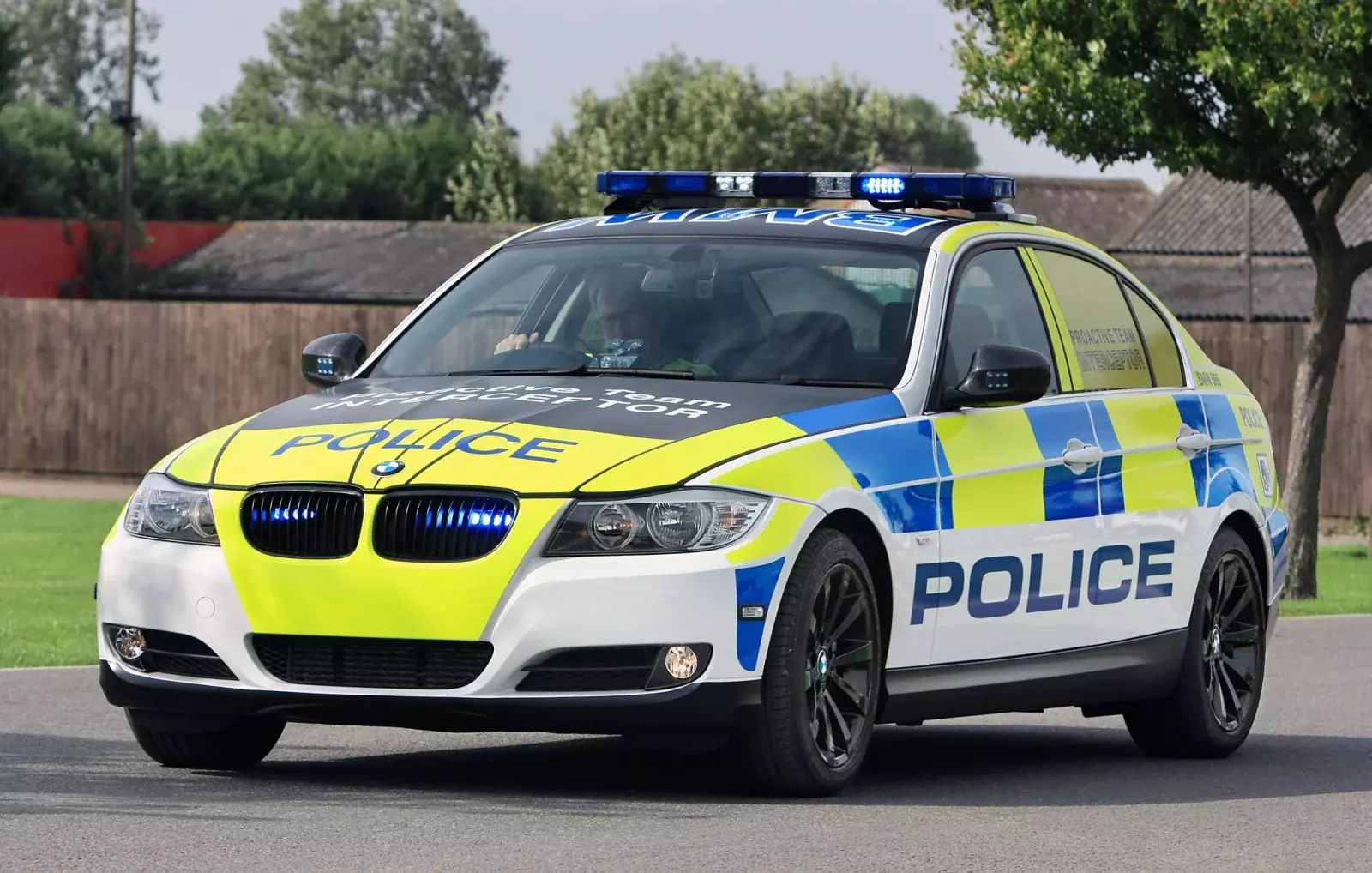