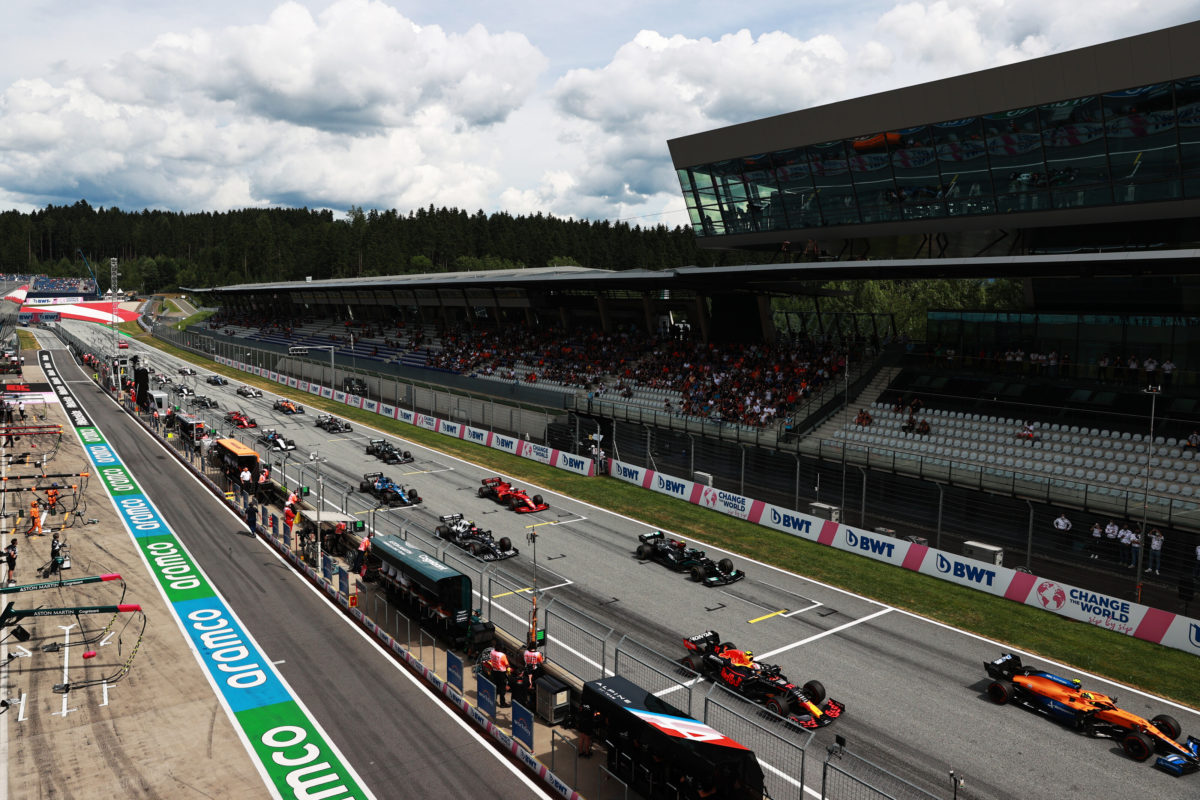 Austria will host Sprint Qualifying in 2022

Sprint Qualifying will be used at three events during the course of the 2022 season following a meeting of the Formula 1 Commission.

The Emilia Romagna, Austrian, and Sao Paulo Grands Prix will all feature the format which sees a 30-minute competitive encounter on Saturday afternoon to determine the final grid.

A second practice session is held on Saturday morning prior to Sprint Qualifying but after cars are in parc ferme conditions.

The move has been widely expected though there were initially discussions of as many as six events featuring the format this season.

“Following a review of the three Sprint events that took place in 2021 and a recognition by all that the format created positive benefits for the sport, three Sprint events were proposed for 2022, acknowledging this as a sensible number in light of the pressures already on the teams for this season with the introduction of major changes to the regulations,” the FIA stated.

“The Commission unanimously approved the three Sprint events for the coming season, incorporating a number of updates to the format based on the feedback of fans, media and teams.”

From this season, first across the line will receive eight world championship points, which then filter down to eighth.

Pole position will now be formally awarded to the fastest qualifier on Friday, having officially gone to the driver who had ‘won’ Sprint Qualifying in 2021.

Despite lobbying from some teams, there has been no cost cap allowance for the Sprint Qualifying events.