In the past we have covered several stories about Indian actors and other celebrities and their cars and bikes. There are many actors who are car and bike enthusiasts and have a large collection of them. Here however we have a report of a young TV actor who recently fulfilled one of her biggest dreams. The actor is Avneet Kaur who is a popular TV actor and will soon be debuting in her first Bollywood movie. The 20 year old actor always dreamt of owning a swanky luxury car and she made her dream into a reality after she bought a brand new Range Rover SUV. 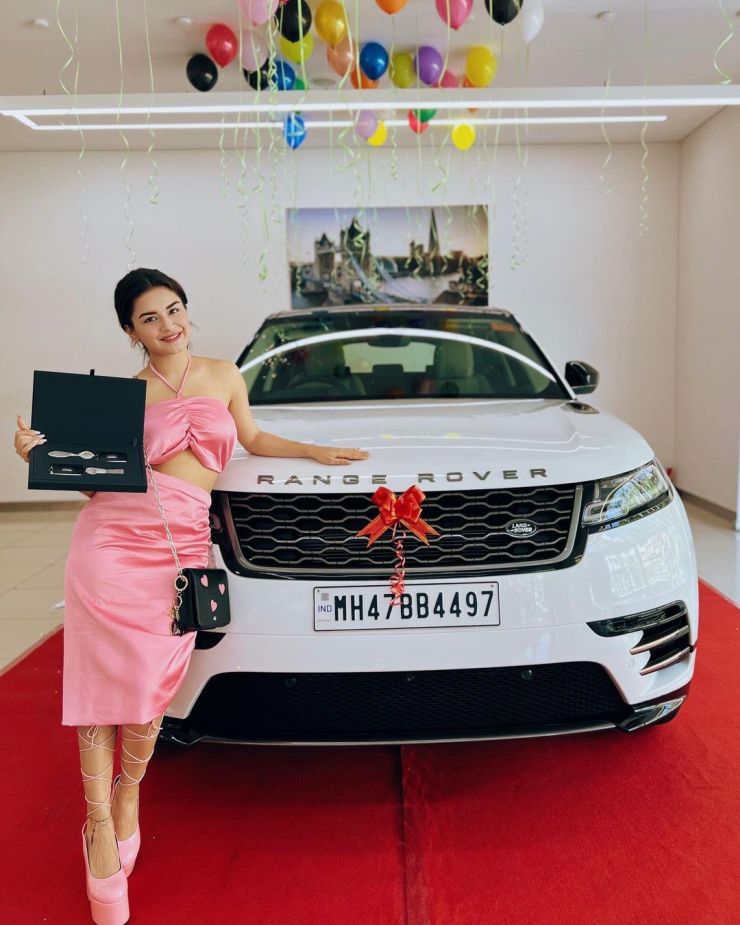 The actor is all set to make her debut into the Bollywood industry with her movie ‘Tiku Weds Sheru’ this year. She’ll be sharing the space with popular actors like Nawazuddin Siddiqui and Kangana Ranaut in the movie. It is not clear which variant exactly did the Avneet Kaur actually go for. Range Rover Velar is available with both petrol and diesel engine options. As mentioned above, Velar is loaded with features. It gets features like 3D Surround Camera, cabin air ionisation with PM2.5 filter and electronic air suspension. The new Pivi Pro infotainment system comes with a 10-inch touchscreen and a 10-inch lower touchscreen. The infotainment supports Apple CarPlay and Android Auto connectivity and more. Range Rover Velar is offered in Portofino Blue, Santorini Black, Fuji White and Silicon Silver. The actor has gone for the Fuji White shade. 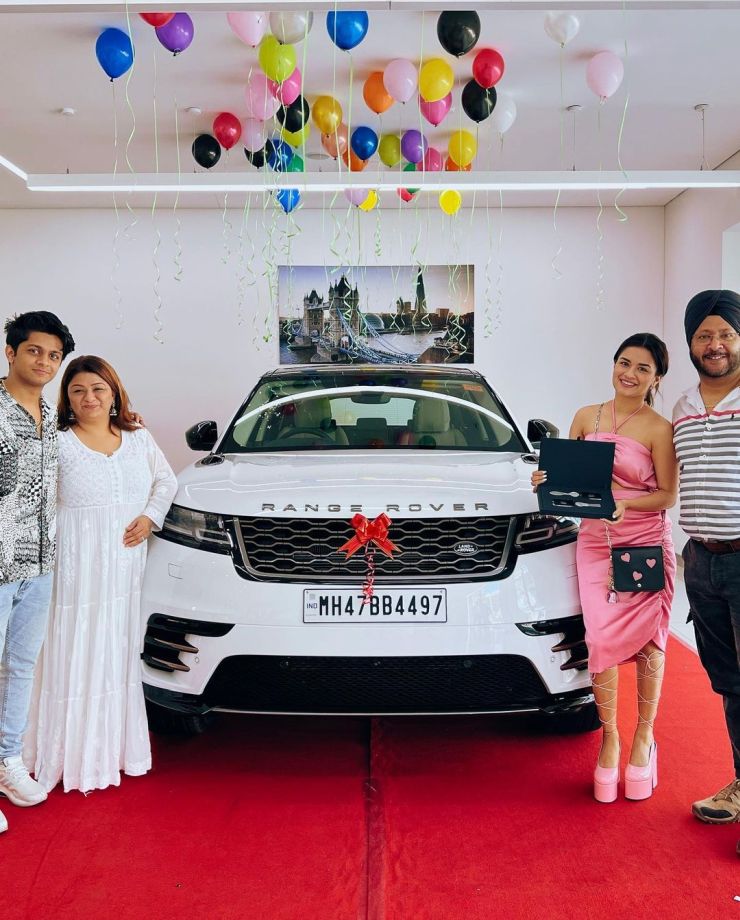 Avneet Kaur started her career in TV when she was eight years old. She first appeared on TV when she participated on a dance reality show. After the dance reality show, she went ahead and started appearing in many TV series and shows. ‘Tiku weds Sheru’ movie starring Nawazuddin Siddiqui and Kangana Ranaut is going to be her first Bollywood movie. Avneet Kaur as an actor is quite young both in terms of experience and age. She is probably the youngest actor in the industry to buy a luxury SUV. Range Rover SUVs are one of the commonly spotted SUV in the garage of many Indian celebrities.