Red Bull Racing’s talented crews hold the record for the fastest pit-stop in F1 history, a feat achieved at the 2019 Brazilian Grand Prix where Max Verstappen’s RB15 was serviced in a blindingly fast 1.82 seconds!

Since, the Milton Keynes-based outfit has remained the fastest F1 team to turnaround its drivers, winning for the fourth year in succession the DHL Fastest Pit Stop award.

However, approaching its 2019 record this season is very unlikely due to F1’s new heavy 18-inch wheels. 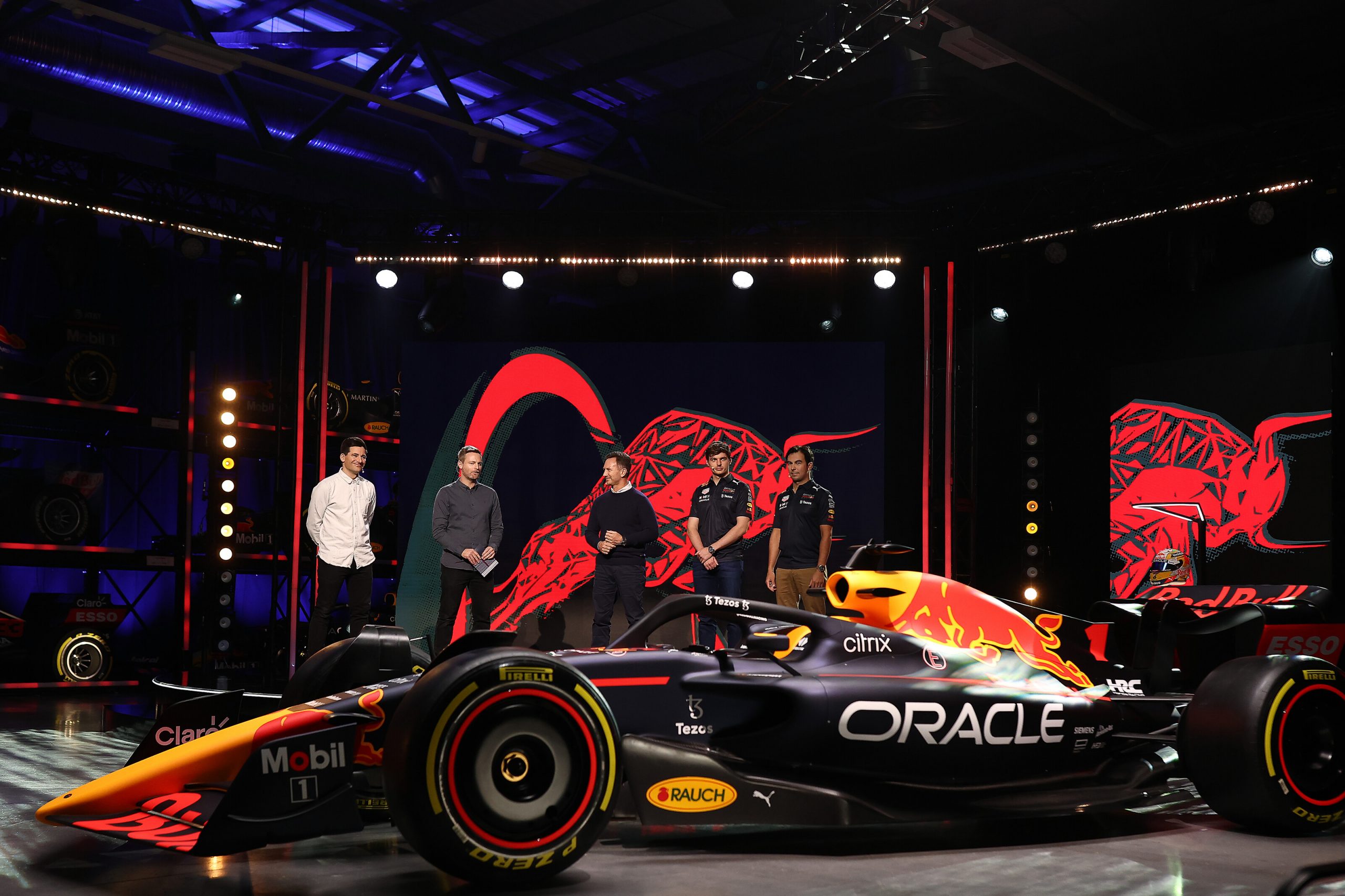 “It will definitely have an impact on the pit-stops – the tyres and wheels are heavier, more bulky,” said Horner during the team’s 2022 season presentation earlier this week.

“And so having got the world record at 1.82 seconds I don’t think we will be challenging it in this first year with these wheels.

“It will be about adapting and refining our techniques and I’m pretty sure we can get close to two-second stops even with these wheels and tyres.”

While pit stops will be slower, consistency and avoiding any fumbles will once be key says Red Bull sporting boss Jonathan Wheatley who oversees the team’s crews.

“We are entering a new phase in Formula 1, the 2022 cars with 18-inch wheels, big heavy wheels. Frankly, as I sit here today, we haven’t even tried one pit-stop practice with those types of wheels,” said Wheatley at the end of last year.

“It’s just going to take an entirely different dynamic next year. There’s going to be massive key in getting consistency and that’s what we’ll be working on all winter.” 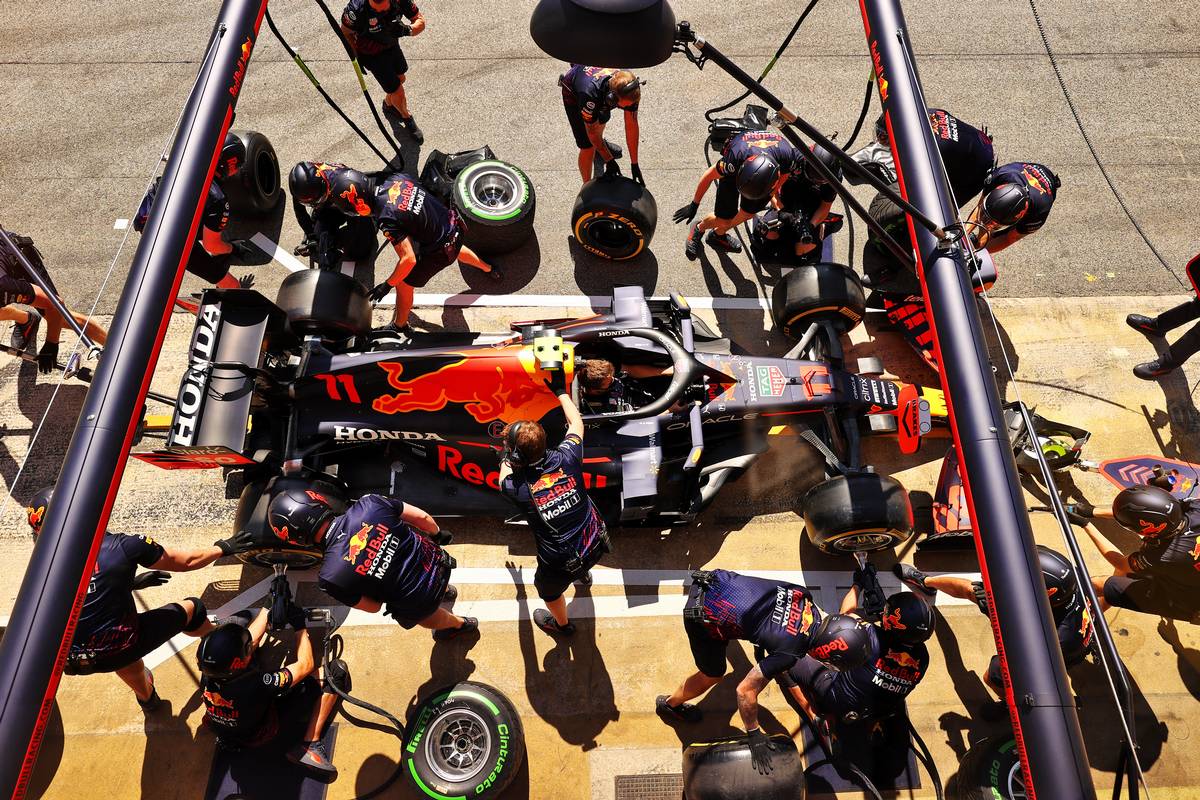 “You’ve got 22 people, including the driver – every single one of them has to do an amazing job,” he said. “That motivation, that consistency – that comes from really motivated individuals.

“I think our efforts to get the most consistent pit-stops as is humanly possible, have been borne out by these incredibly fast times the guys are able to.

“When you’ve got a massively most motivated group of individuals, they come together as a team in that ethos.

“We’ve had our ups and downs, with some really slow pit-stops this year where things haven’t gone quite right. They’ve rebuilt themselves, come back and I’m tremendously proud of them.”

The post Red Bull explains why there will be no record pit stops in 2022 appeared first on F1i.com.