Lando Norris was in upbeat mood at McLaren’s official unveiling of the new MCL36 on Friday evening, as he looked forward to his enticing prospects for the forthcoming new Formula 1 world champion season.

“It’s definitely a big opportunity,” was Norris’ verdict on the team’s latest challenger, being rolled out just days after he announced a new deal keeping him at the team for a further four years.

This year’s cars have gone through major design changes in response to new rules and regulations being introduced, including the use of ground effect to generate downforce.

Norris admitted that it was too early to know how well his existing driving style would suit the new cars.

“That’s a question I don’t know just yet,” he told the media at the launch event. “We obviously have some ideas from the simulator and so on.

“But until we actually get on the track and see what it’s like and so on, that’s a question that [remains] to be answered.

“As a driver, there’s going to be a big opportunity – to come out of the blocks strong,” he said. “[That] will always be a good thing – especially when, or if, you’re going to have to change your driving style.

“I kind of hope it suits my driving style and everything’s groovy,” he added. “But there’s definitely going to be things no matter what that I have to adapt to and change to, and I think that will be the case with everyone.

“Potentially you could probably make a bigger difference than you could in previous years, if you understand how to drive the car and so on. 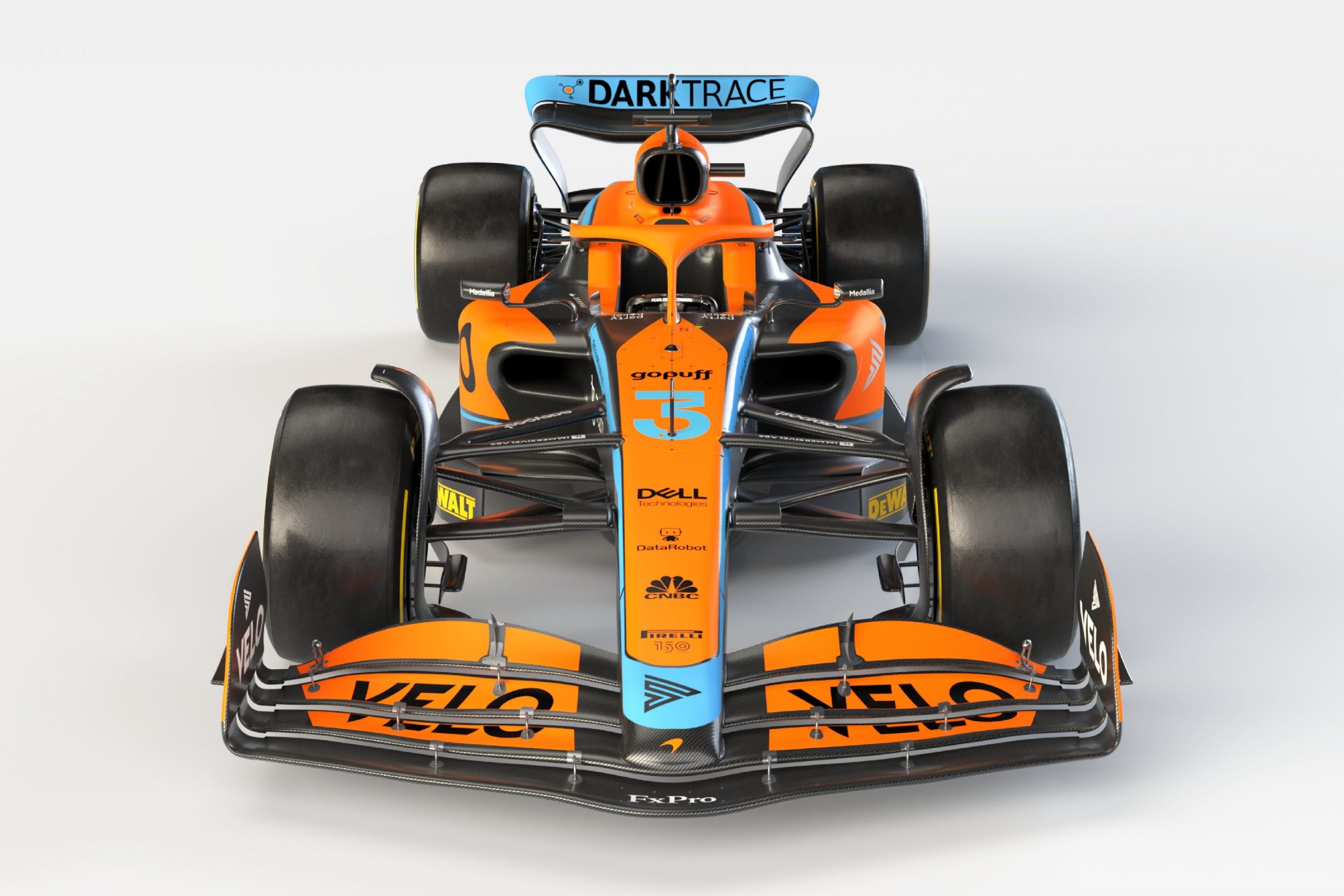 Norris said that he was keep to build on the progress he made last year which saw him on the podium four times, including runner-up to team mate Daniel Ricciardo at the Italian Grand Prix.

“There are opportunities for me to continue last year’s progress and I’ll try and make that next step,” he said.

“The more basic thing is to increase consistency just that little bit more,” he added. “I think it took a very good step from two years ago to last season, to not have these little mistakes that were very costly.

“Just a couple of things along the way that led me to not score the points when I should have done,” he explained.

“That was only maybe on two occasions or so, but a few when maybe I was eighth and I should have finished fifth or sixth, and made that bigger step to gain us more points.

“Just making sure I’m in Q3 when I have every opportunity to be in Q3,” he emphasised. “Just being there when it counts. Feeling confident in myself, confident in my driving.