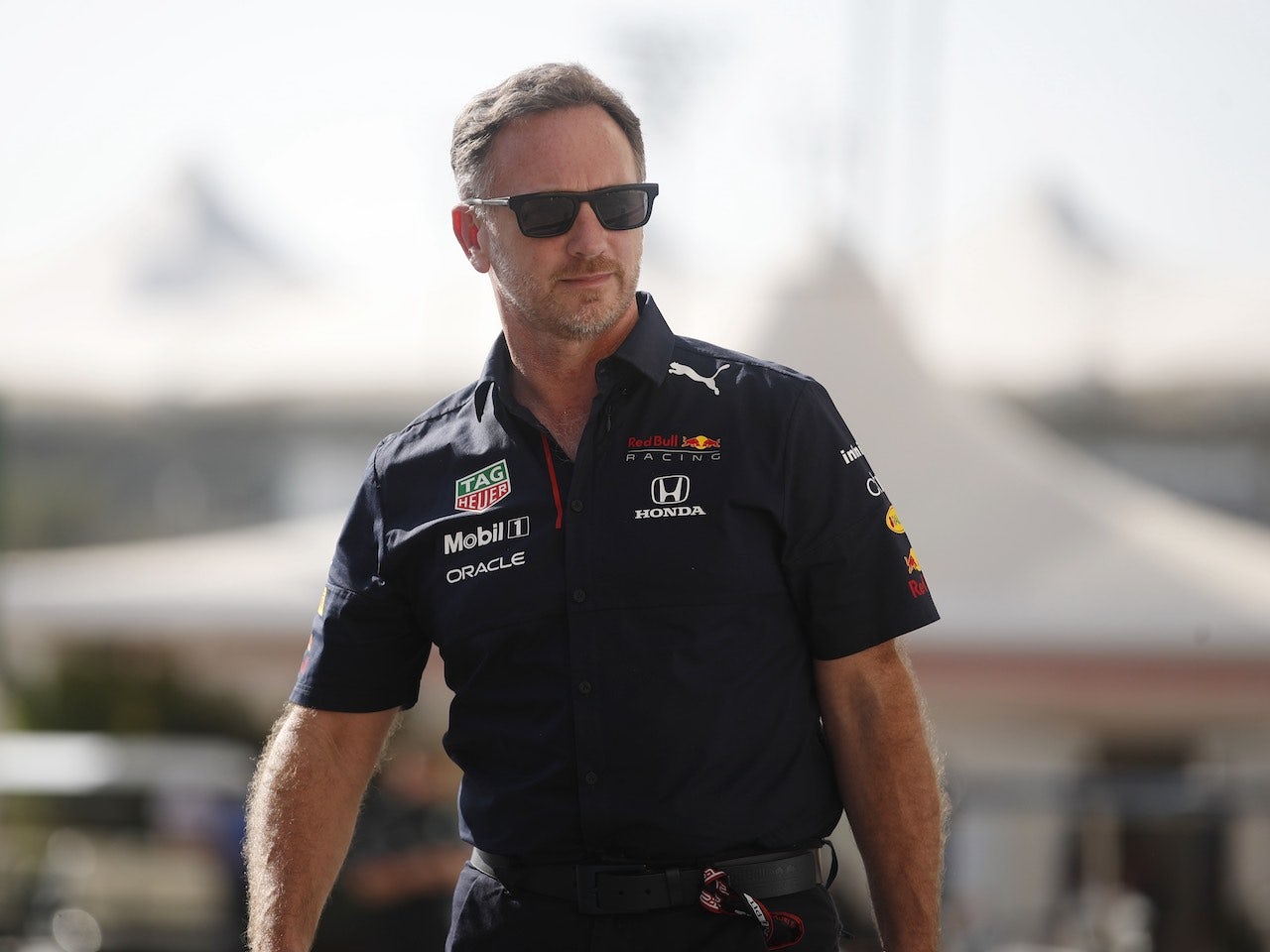 An epic troll carried out by Red Bull boss Christian Horner appears to have hit a snag.

An epic troll carried out by Red Bull boss Christian Horner appears to have hit a snag.

Many observers giggled when it emerged that the Briton had won a more than $5000 bid at an awards show to secure a guided tour of arch rival Mercedes‘ Brackley headquarters.

“It will be very interesting to see how Mercedes spends its budget.”

Mercedes, however, insist that the “terms and conditions” of the prize may explicitly exclude Horner.

“We haven’t discussed it yet,” he said.

“But to do so, we’d have to waive the terms and conditions under which it (the tour) was offered.

Indeed, the tour’s terms appear to exclude “employees of other Formula 1 teams”.