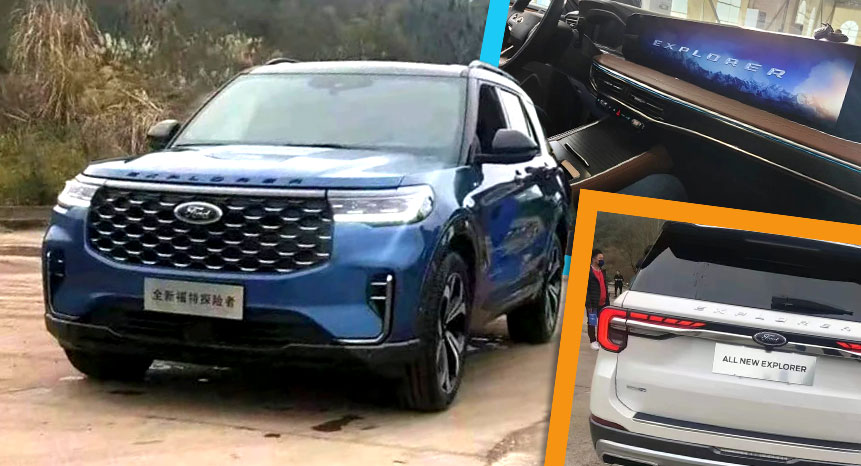 Several pictures of an updated 2023 Ford Explorer have surfaced on social media in China ahead the SUVs presentation this year.

The styling changes continue out back as there are evolutionary taillights that now extend onto the liftgate and are connected by a new chrome strip. The Explorer also adopts a new rear bumper with classier exhaust tips and what appears to be a faux skid plate. 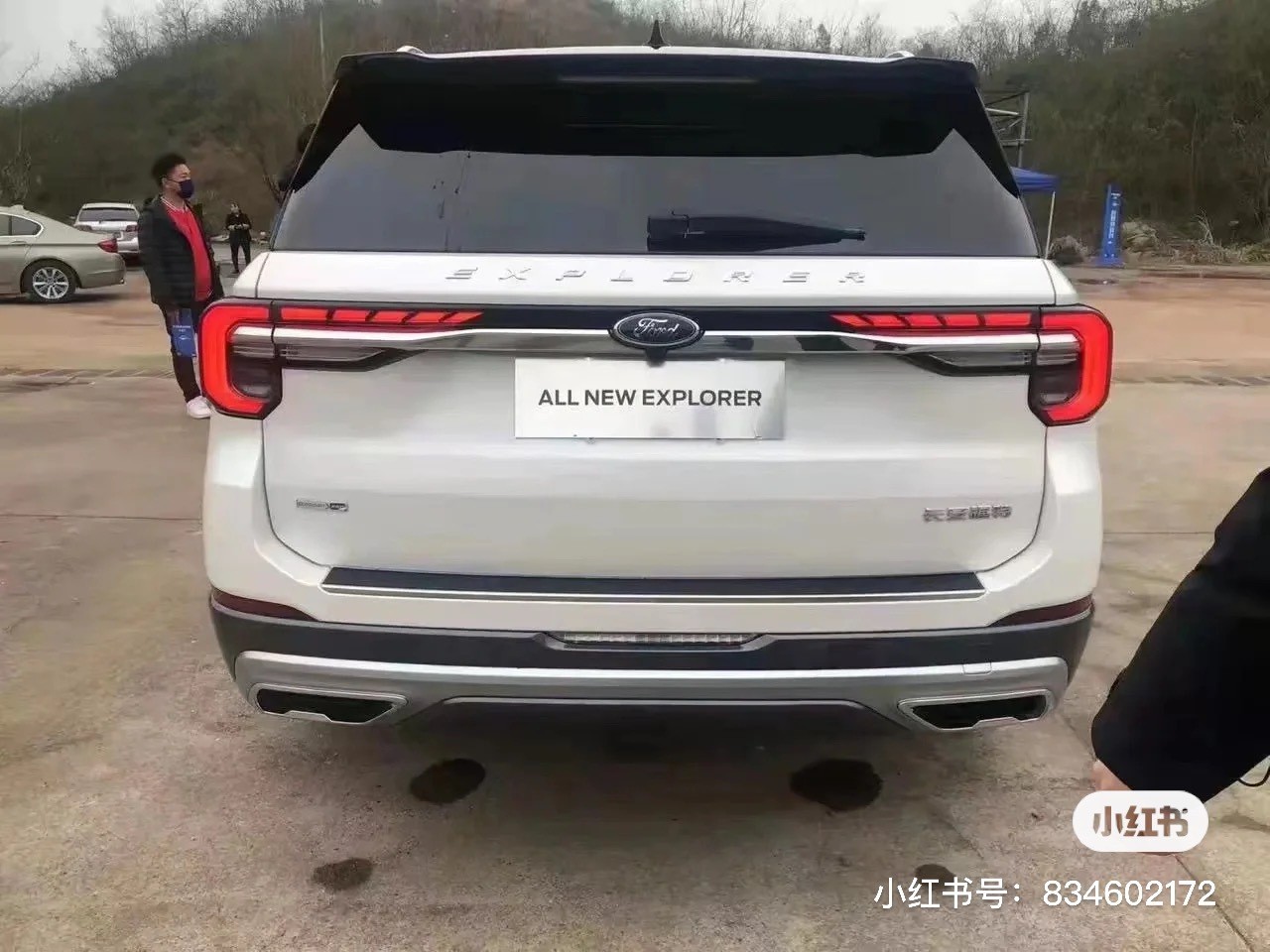 While the exterior changes are relatively modest, the same can’t be said about the interior updates as the cabin looks like it’s from an entirely different vehicle. The changes are immediately apparent as the Explorer features a new dashboard and a massive widescreen infotainment system that spans into the passenger side.

We can also see new switchgear, slimmer air vents, and a revised center console. The design is far more premium than the US-spec model and the widescreen display echoes those found on newer Chinese vehicles such as the Mondeo and Evos.

Little else is known about the crossover at this point, but Sina is reporting it will be launched in June. The publication also suggests it will come with a familiar 2.3-liter EcoBoost engine that produces 272 hp (203 kW / 276 PS) and 313 lb-ft (425 Nm) of torque. It’s connected to a ten-speed gearbox, which enables the current model to accelerate from 0-62 mph (0-100 km/h) in 7.6 seconds.

Of course, it’s important to note we’re talking about the Chinese-spec model and it remains unclear how many, if any, of the updates are heading to the US-spec Explorer. With that caveat out of the way, we’ll note the American Explorer was recently updated for 2022 with a new ST-Line variant as well as more powerful King Ranch and Platinum trims.