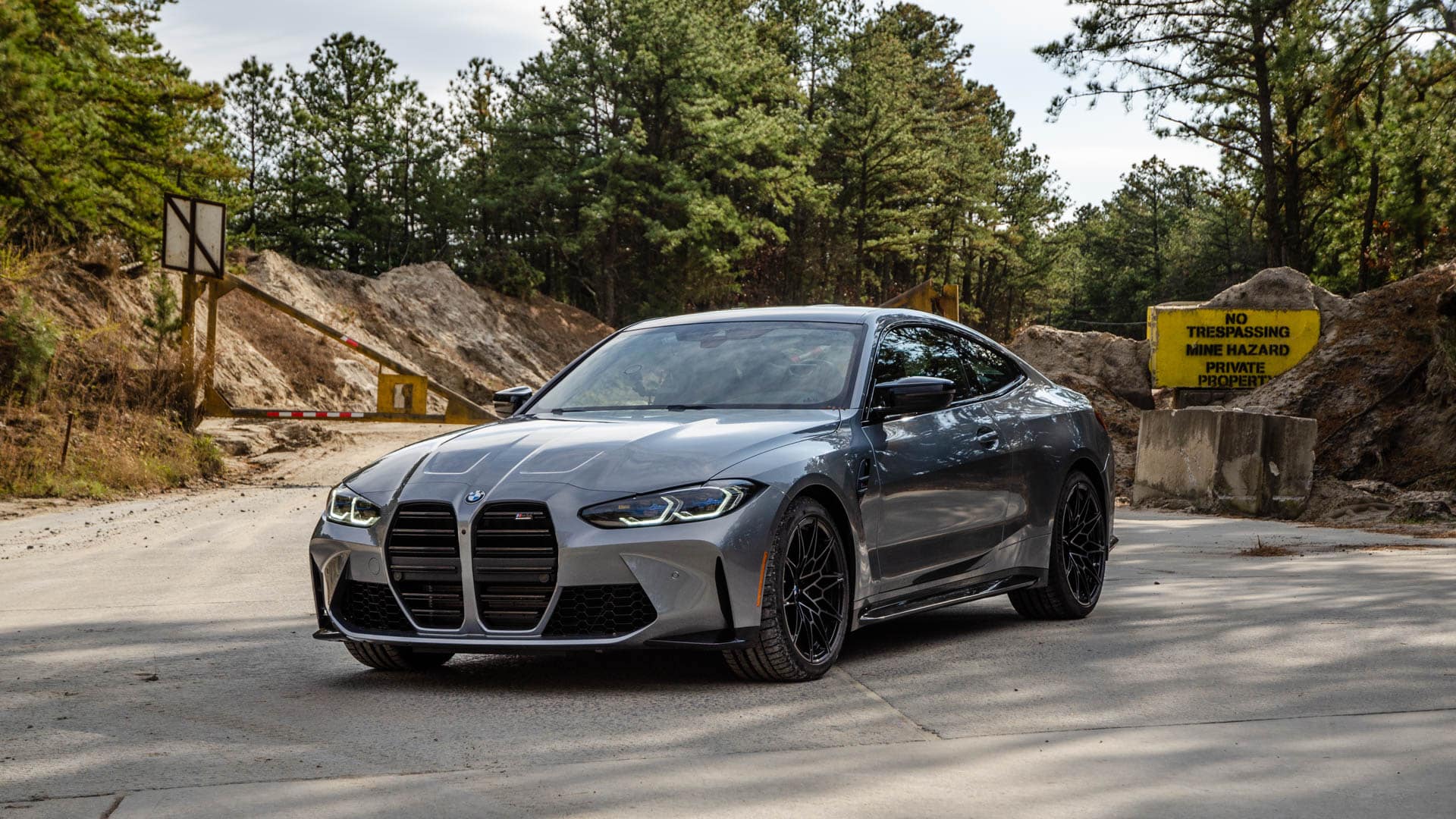 As part of Sport Auto’s “Best Handling Car 2022” test, they brought together some of, you guessed it, the best handling cars on the market. Among them were the new BMW M4 Competition xDrive and the Alfa Romeo Giulia GTAm, to of the best handling cars in their segment. In this video, we get to see the M4’s lap, along with the laps of two other cars, but we unfortunately don’t get to see the Alfa’s. However, Sport Auto listed all of the times in the video’s description.

Around the L’Anneau du Rhin race track, the BMW M4 xDrive recorded a 1:00.07 lap time, which was about a second faster than the Alfa’s 1:01.03 time. Though, that’s not entirely surprising, given the M4 xDrive’s added grip on corner exit, due to its all-wheel drive system. The Alfa Romeo Giulia GTAm isn’t much more powerful than the standard car, though it does have much less weight, but it’s still rear-wheel drive and still makes over 500 horsepower. So it’s bound to be a bit more of a handful. 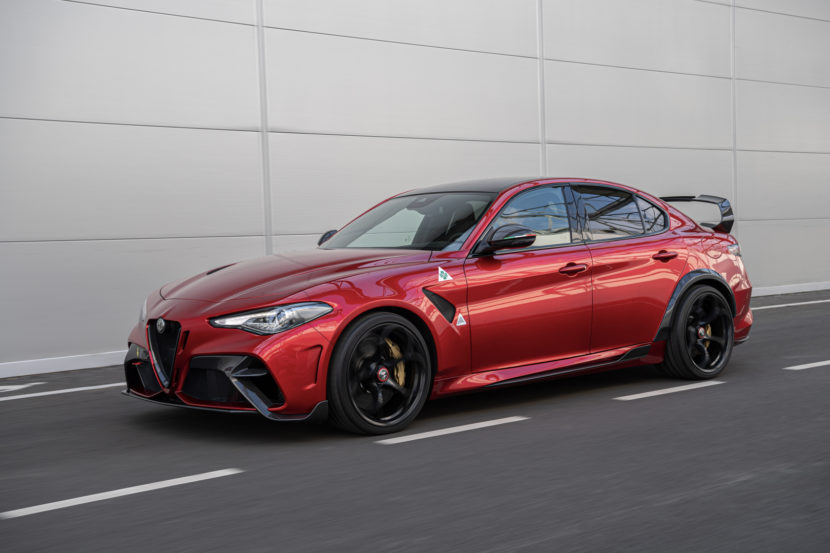 However, it’s not all sunshine and rainbows for the BMW M4 xDrive. Despite being very fast and insanely capable, Sport Auto noted that the M4 xDrive understeered more than the rear-wheel drive car and you can see it in the video. I personally didn’t experience even a whiff of understeer during my week with the same car but I also didn’t take it to the track, nor am I as capable a driver. But you can see that the M4 xDrive understeers quite a bit at the limit, which is surprising, even though its all-wheel drive.

Even still, the M4 xDrive is able to push through its understeer (quite literally) to beat both the Alfa Romeo and even the Aston Martin Vantage F1 Edition. So the M4 xDrive is the real deal.