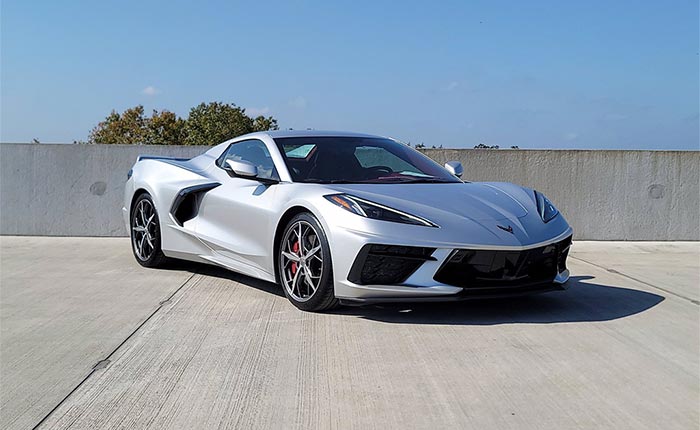 We’ve previously featured videos from Fourwheel Trader who does some pretty in-depth car depreciation analysis on his YouTube channel. His previous video on the C8 Corvette dropped back in August which the host believed was the peak for the C8 Corvette market. Today, we have his latest video and it looks like the market prices for the C8 are declining for the first time.

The C8 Corvette has been one of the hottest vehicles for sale since production started in 2020 and today’s market snapshot shows 2,112 Corvettes for sale with an average price of $103,000 as shown in the video. Fourwheel Trader also breaks out the Coupe vs Convertible pricing and we see convertible models selling on average for $12,000 more than the coupes.

In another chart, we watch the price development of the C8 Corvette since June 2020 and the prices steadily rose through July 2021 but over the last six months, prices have dropped 4.2% or roughly $4.6K. Further analysis determines that it was the used vehicle pricing that we are seeing on the decline while the median prices for new C8 Corvette Stingrays actually increased. 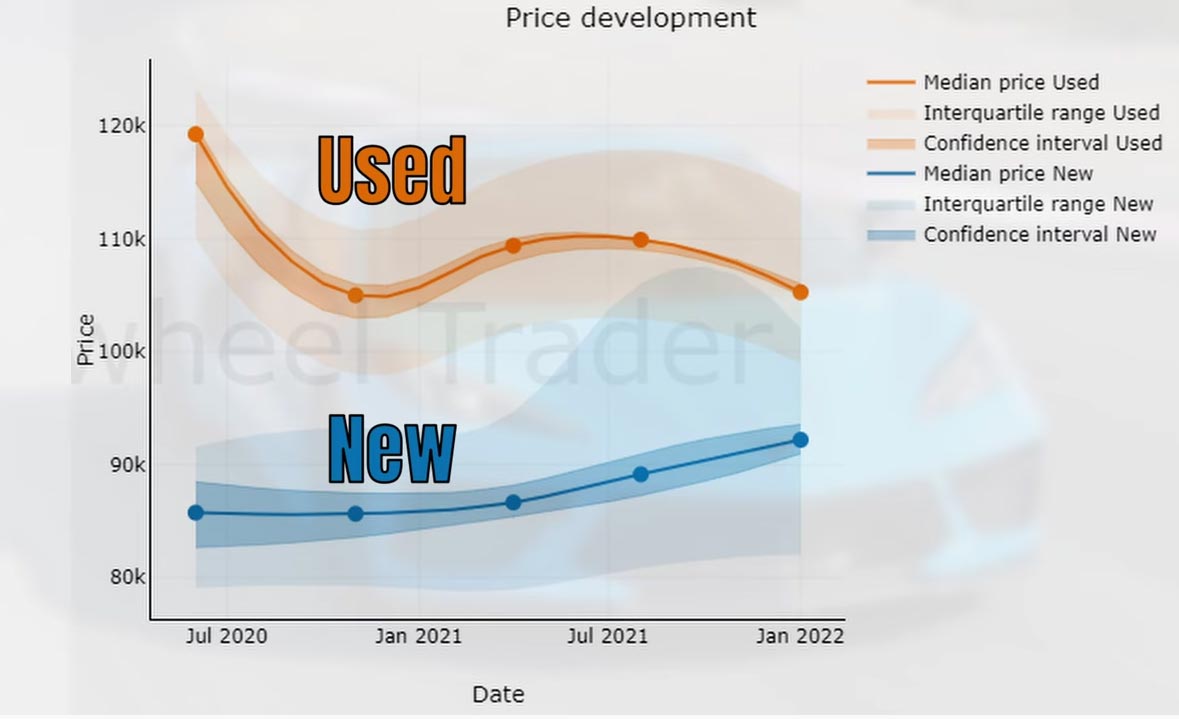 But it’s more than just declining prices that are of interest here. FourWheel Trader believes the market to be oversaturated with too many sellers offering their cars at high prices and with not enough buyers now willing to pay those inflated prices. Some of these sellers could be flipping their cars for profit after driving, while some may be preparing for the arrival of the Z06. Unfortunately, we don’t know why the sellers are selling, only that there are a lot more Corvettes for sale today than 6 to 12 months ago.

So to sum it all up, the YouTuber expects that the gap between supply and demand will decrease further, resulting in lower prices. However, this will be more of a gradual adjustment than a market crash. The C8 is a car and cars are typically a depreciating asset. As owners continue driving their C8 Stingrays and racking up the miles, vehicles with increased mileage usually sell for less than those with very few miles. However, as the market is still considered somewhat crazy, we’ll have to see if the used market continues its downward trend and what the introduction to the Z06 will mean for C8 Stingray buyers.

This is key information if you are looking to buy a Corvette C8. Prices came down by 4% during the last five months but this only goes for the used market. We can see large supply increases and also an increase in the average days it takes to sell a used C8. Naturally, both help to explain the price decrease. There are too many people trying to sell their C8 at a too high price and too few people willing to pay that price. Things are different in the market for the new Corvette C8. In that market prices continued to trend up following price increases from Chevrolet.

Bob vs the Mob: Why Sit on the Sidelines When You Could Be Enjoying a C8 Corvette Today