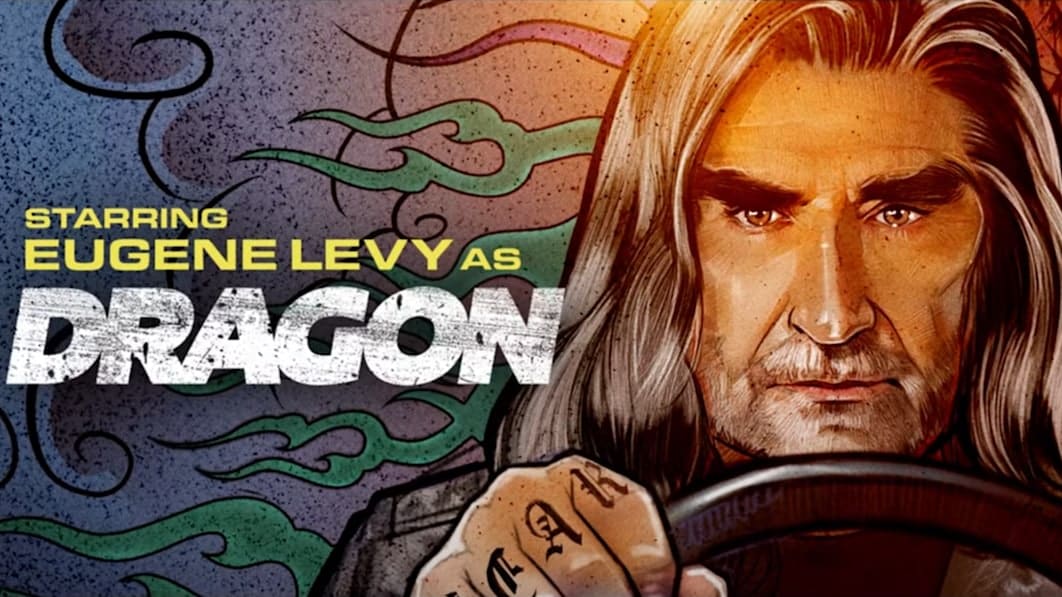 While big game is still days away, automakers have already staked out space in the Super Bowl LVI commercial landscape. We’re expecting more teasers and  full-length spots before kickoff on Sunday, and we’ll keep this post updated with the latest, greatest and (hopefully) funniest the brands have to offer this year. Can we top last year’s Scandinavian silliness? That remains to be seen.

Kia’s spot (sorry) features a robot dog yearning for a better life, which just might be offered by Kia’s new all-electric EV6.

Dr. Evil (EV-il, in this instance) has taken over General Motors, and he’s going to destroy the world by saving it. The “Austin Powers” baddy gang returns, including Rob Lowe, Seth Green and Mindy Sterling. RIP Verne.

BMW enlisted the help of Arnold Schwarzenegger (Maybe he got bored shilling for Mercedes?) as Thor and Salma Hayek as Hera for a commercial that really doesn’t seem to be about cars until the very, very end, but we get some more rolling footage of the new iX.

Toyota’s ad push seems like it would be equally at home in the Olympics as at the Super Bowl, but given the timing of both, we can forgive the approach. There’s a “Keeping up with the Joneses” theme to this year’s spots, as Tommy Lee Jones, Rashida Jones and Leslie Jones all have some fun behind the wheel of some Toyota trucks.