Lance Stroll had so far refrained from commenting on last December’s controversial events at the Abu Dhabi Grand Prix, but on Thursday the Aston Martin driver came out and slammed the FIA for its “ridiculous” failure to follow its own rules at Yas Marina.

FIA race director Michael Masi’s handling of the safety car period that marked F1’s title decider, which Lewis Hamilton looked set to win until an unusual procedure allowed Max Verstappen to overhaul his Mercedes rival in a one-lap shootout, has sparked a fiery debate that has shown no signs of dying down.

The FIA has launched a full investigation into the events that unfolded at Yas Marina, but Stroll expressed for the very first time a clear view on the incident that decided the outcome of the 2021 championship and on the governing body’s oversight.

“Yeah, I switched off from all of it, but I do have an opinion,” Stroll said on Thursday at the launch of Aston Martin’s new AMR22.

“My opinion is that it’s ridiculous that we didn’t go back racing in the way that we should have gone back racing. You can’t change the rules halfway through, at the end of a race, and tell half the cars they can overtake.

“Unfortunately, I was part of the group of the other half of the cars and couldn’t overtake on brand new soft tyres with the opportunity to pass and maybe do something. 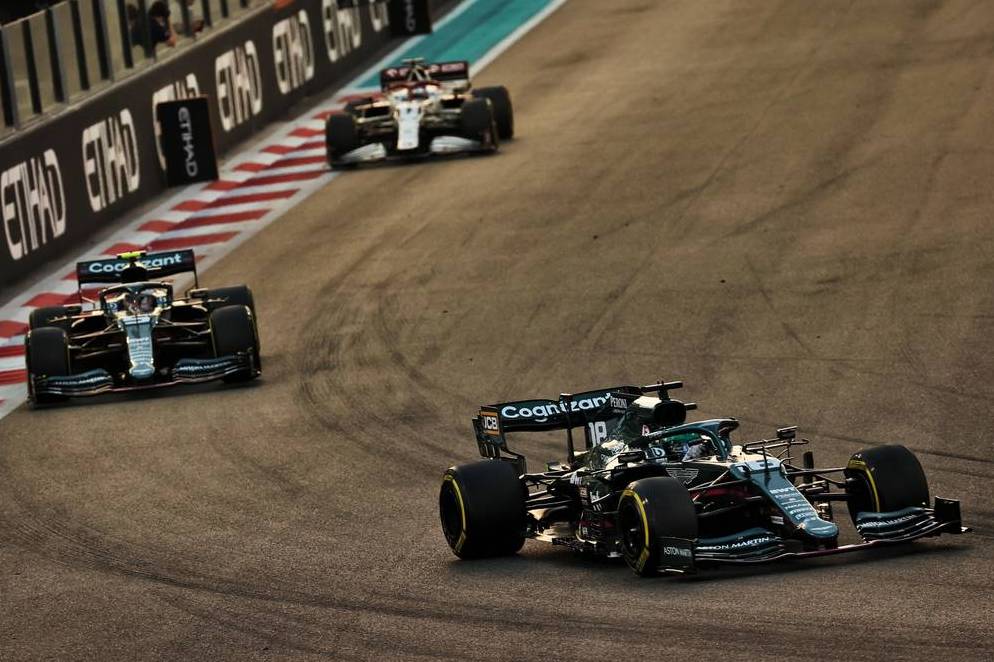 “It’s just never been done before and it’s important that we keep rules consistent.

“I understand it’s great to go racing and everyone wants to see the last lap of the race and the two drivers fighting for the world championship go head-to-head with one lap to go but we can’t be making up rules at the end of a race, that has to be set in stone.

“If there was maybe an error where cars didn’t pass soon enough when the safety car came out or backmarkers weren’t allowed to pass the safety car early enough and the consequence is we won’t get the whole lap of racing well, then that’s how it is.

“That is the rule, the rules have to be consistent. In Formula 1 we’ve seen some inconsistency in penalties and decision making and I think this was maybe a little bit too much. It’s important that those things are set in stone.”

Stoll’s teammate Sebastian Vettel argued that the FIA needs to “focus on the sport and not so much on the show”.

“Last year it was always going to be a great final or great last race, because there was one winner and one loser,” said the German. “Ideally, you have two winners, but that’s not how the sport is designed, or any sport is designed, so it wasn’t going to work.

“Obviously, I was in the race and wondering why we’re not released earlier in order to get the race started again, but I guess there’s a protocol and rules.

“The main thing is that going forwards there’s clarity [over] what’s happening in these sorts of situations and no questions asked anymore.” 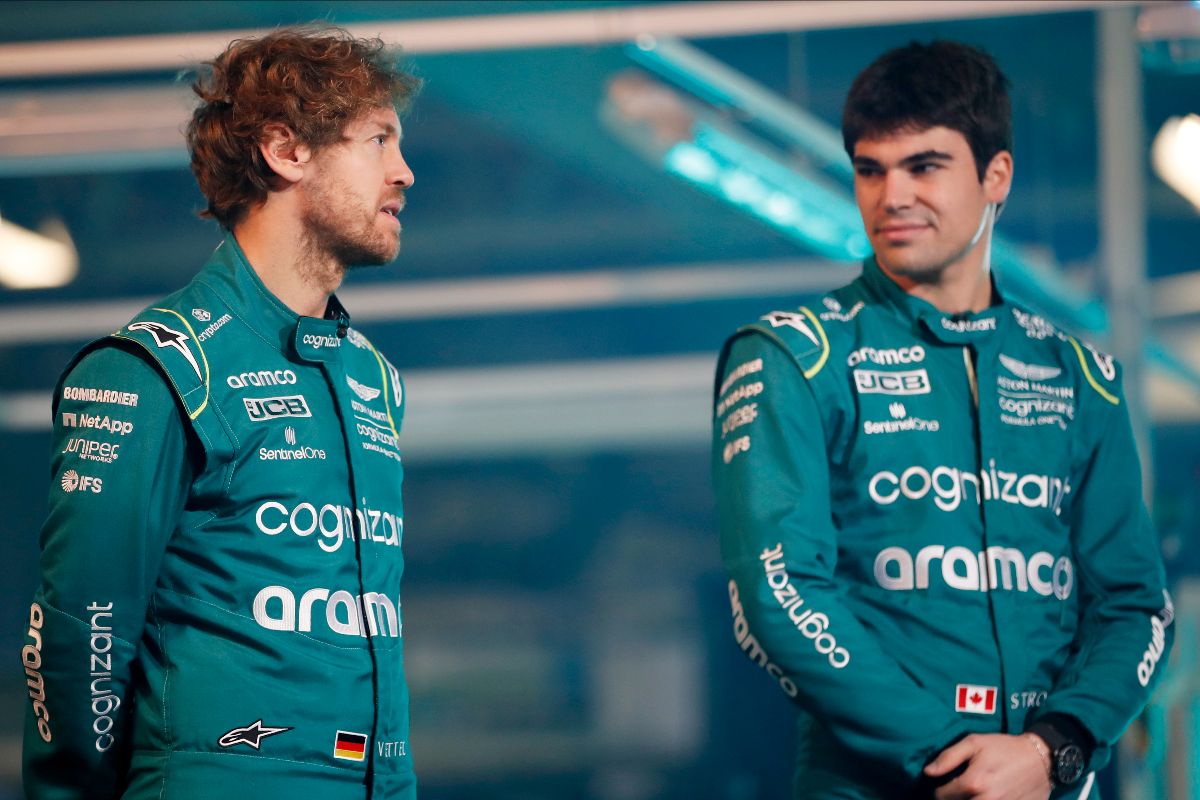 Stroll agreed with his teammate’s comments and emphasized once again the need for F1 to have consistent rules.

“Abu Dhabi was not right. The rules are the rules, when there’s a safety car, lapped cars get to overtake the safety car and then we go racing,” he said.

“Those can’t be modified during a race just to put on a show, so I do agree with Seb’s comments, absolutely, if he said that.

“I’m not going to get into further detail with other things but definitely that was an example of poor consistency.

“The rules are the rules and we can’t be changing or modifying rules for entertainment.

“It has to be sport’s first and if there is something that Formula 1 or the FIA maybe did wrong or could have done differently then that’s something to review in hindsight after the race but I don’t think it’s right that that happened in Abu Dhabi.”