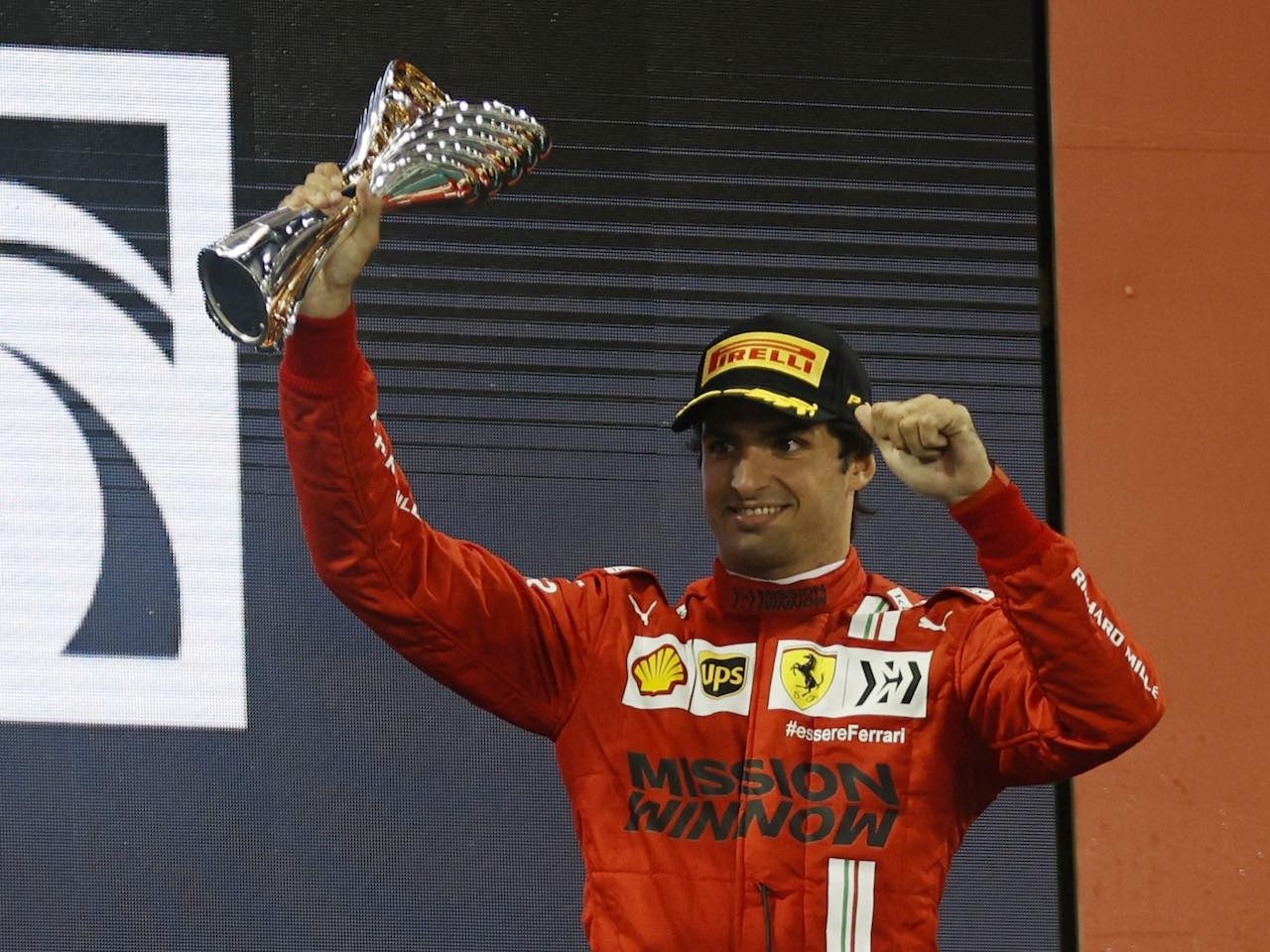 Carlos Sainz sounds confident he will extend his deal and keep racing for Ferrari beyond 2022.

Carlos Sainz sounds confident he will extend his deal and keep racing for Ferrari beyond 2022.

Indeed, Ferrari boss Mattia Binotto has even hinted at looming contract negotiations with the 27-year-old driver – a sentiment now confirmed by Sainz himself.

“As Mattia said, we are both satisfied and we intend to continue together,” he told Corriere della Sera newspaper.

“This winter is an opportunity to find an agreement – we are trying,” Sainz added.

“Being world champion with Ferrari is my greatest ambition. I would like to renew as soon as possible.”

While Red Bull and Mercedes focused hard on their intense 2021 title battle, Ferrari was busily preparing for the all-new 2022 regulations throughout last year.

“We are full of energy and positivity,” Sainz insisted.

“I think last year’s experience did us all good. In the corridors, in Maranello, I meet people who are smiling and sure of themselves. I don’t see stress, I see the desire to do well.

Early statements indicate, however, that the 2022 car philosophy will make them even harder to drive – another sentiment backed by Carlos Sainz.

“This Ferrari seems even more reactive to me. The suspension is more rigid. We’ll have to get used to driving it,” he said.

“I don’t think the first tests in Barcelona will be enough, but in Bahrain we will already have some idea of how it is going to go.”

As for Marko’s claim that Sainz proved Leclerc is no “wonder boy”, the Spaniard believes his 24-year-old Monaco-born teammate is absolutely a top driver.

“Drivers like Leclerc, Norris, Verstappen, Hamilton – they have no weak points,” Sainz said.

“The job is to improve every detail so it’s fun to have a teammate like that. You learn by watching.

“I’m biased, but I think we’re the best pairing.”

But if the 2022 Ferrari really is a potential title winner, who in this year’s field will emerge with the crown?

“I say Charles for the good of Ferrari, but I would like to say Sainz.”