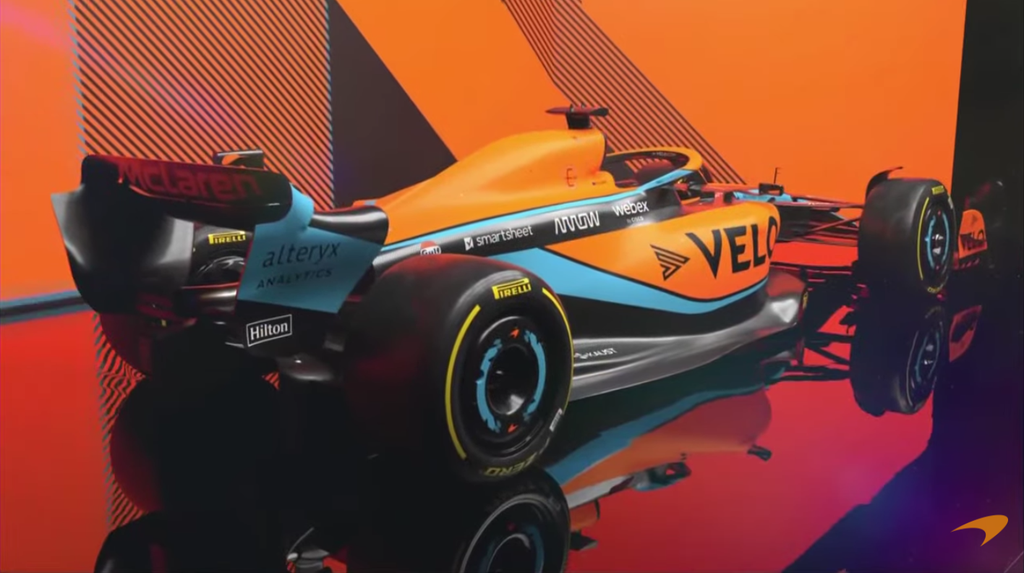 McLaren on Friday took the wraps off their MCL36 Formula One challenger that will be raced by Briton Lando Norris and Australian Daniel Ricciardo in 2022.

McLaren, who also launched their IndyCar challenger and their Extreme E team on Thursday, returned to winning ways last season with Ricciardo handing the team their first Formula One victory since 2012 at the Italian Grand Prix in Monza.

The team were on course to finish third in the overall standings but slipped behind Ferrari towards the end of the season.

The 2022 rules could shake up the form book but McLaren, who are still building the team up into a championship-fighting force, are cautious about their chances of making big leaps up the order.

“For me the most important thing is that we keep this positive momentum up, that we keep making steps as a team,” said team principal Andreas Seidl.

“But at the same time we know the reality that we still have some important building blocks like the wind tunnel and the infrastructure side to finish in the next two years,” added the German.

McLaren, who this week announced the signing of Norris to a long-term deal until the end of 2025, are the fourth team to launch their 2022 season.

U.S.-owned Haas kicked off the launch season by unveiling a digital rendering of their 2022 car.

Red Bull showed off their 2022 livery and new title sponsorship deal with Oracle earlier this week while Aston Martin took the wraps off their AMR22 on Thursday.