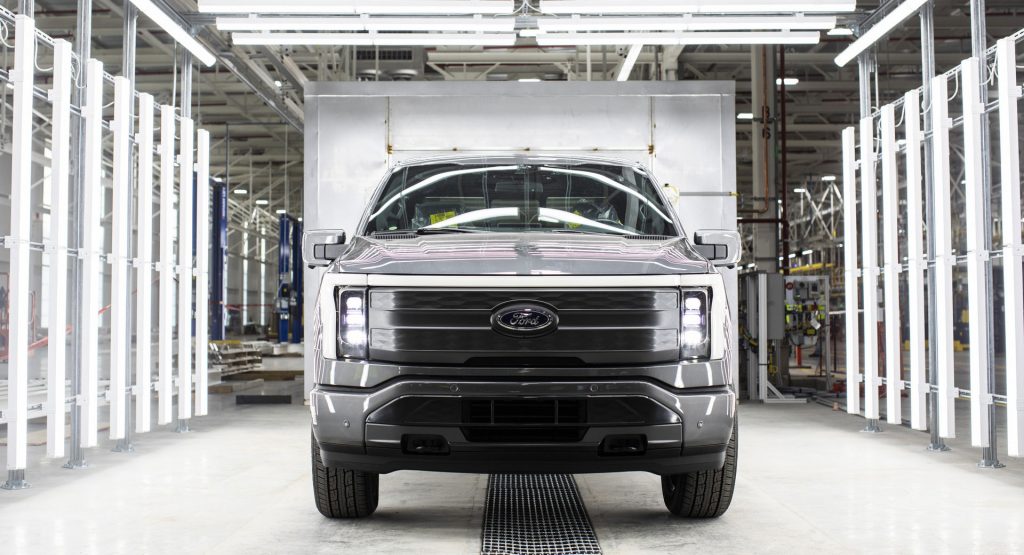 Ford has recruited former Tesla engineering director Alan Clarke as it continues its push into the electric vehicle space.

Clarke brings with him a wealth of experience in the automotive industry, particularly at Tesla. While working for the world’s largest EV manufacturer, Clarke served as a senior design engineer on the Model S between September 2009 and January 2012 before acting as senior manager of new programs engineering between January 2012 and October 2017. He then became the director of new programs engineering and retained this role until January 2022.

Prior to joining Tesla, Clarke had worked at Honda Performance Development as a chassis development engineer for the ARX 02A P1 and ARX 01b P2 prototypes that raced in the American Le Mans Series.

Read Also: Ford Could Spend An Extra $20 Billion On Its Electric Vehicle Transition 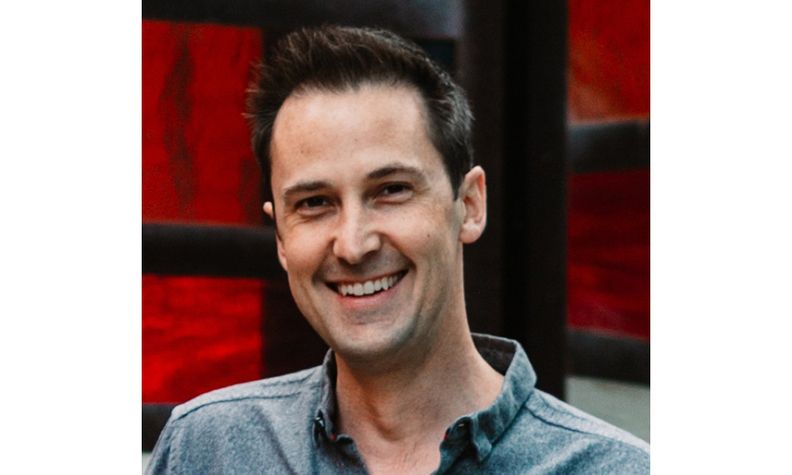 In his new role at Ford, Clarke will work within the Advanced EV Development division but it is not yet clear what tasks he will perform, Auto News reports.

This isn’t the first time that an established automaker has poached someone from Tesla and it likely won’t be the last. In September last year, Ford made a particularly big move when it recruited Doug Field who had served as the head of Apple’s car project as well as the senior vice president of Engineering at Tesla and playing an important role in launching the Model 3. 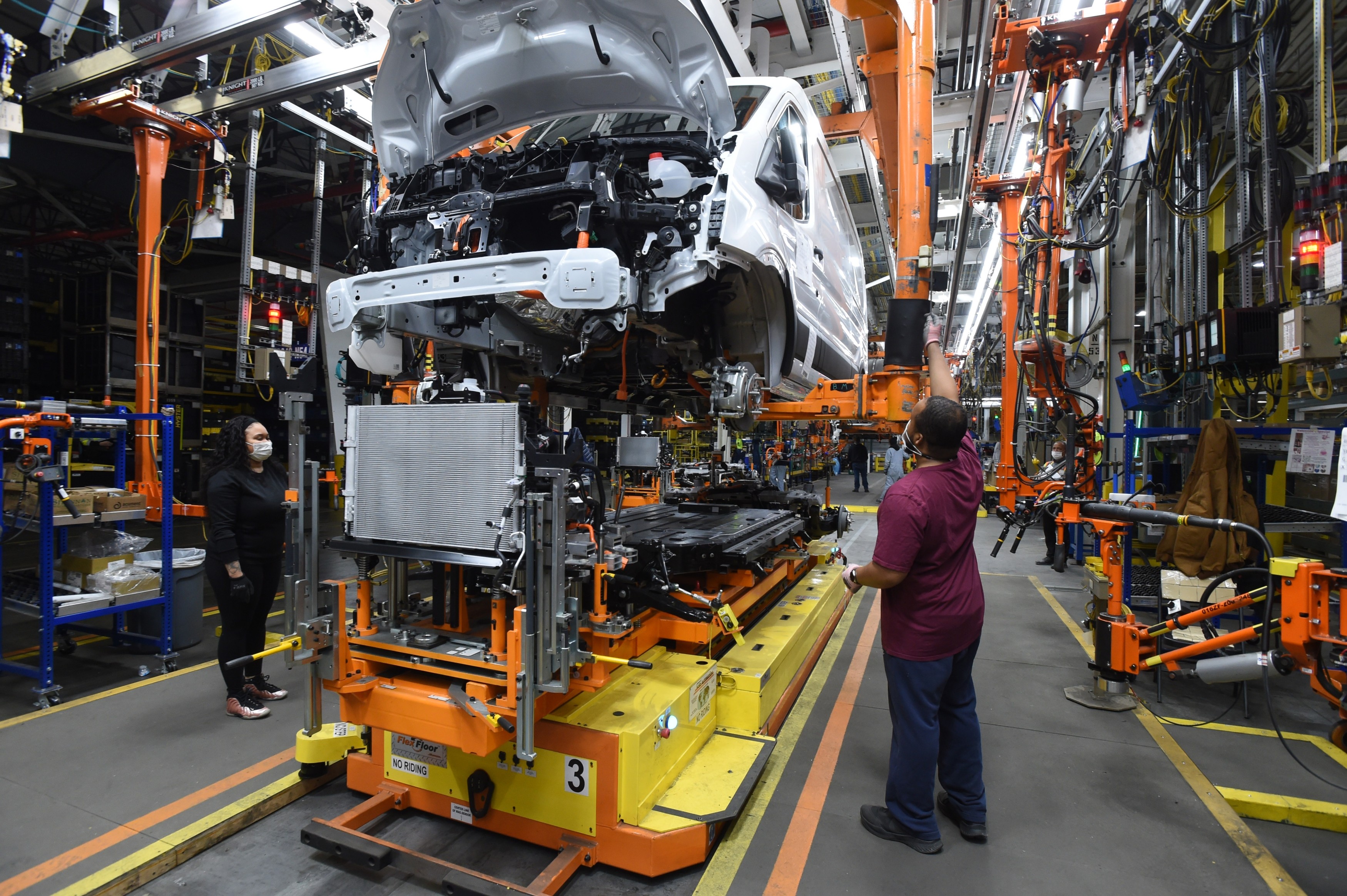