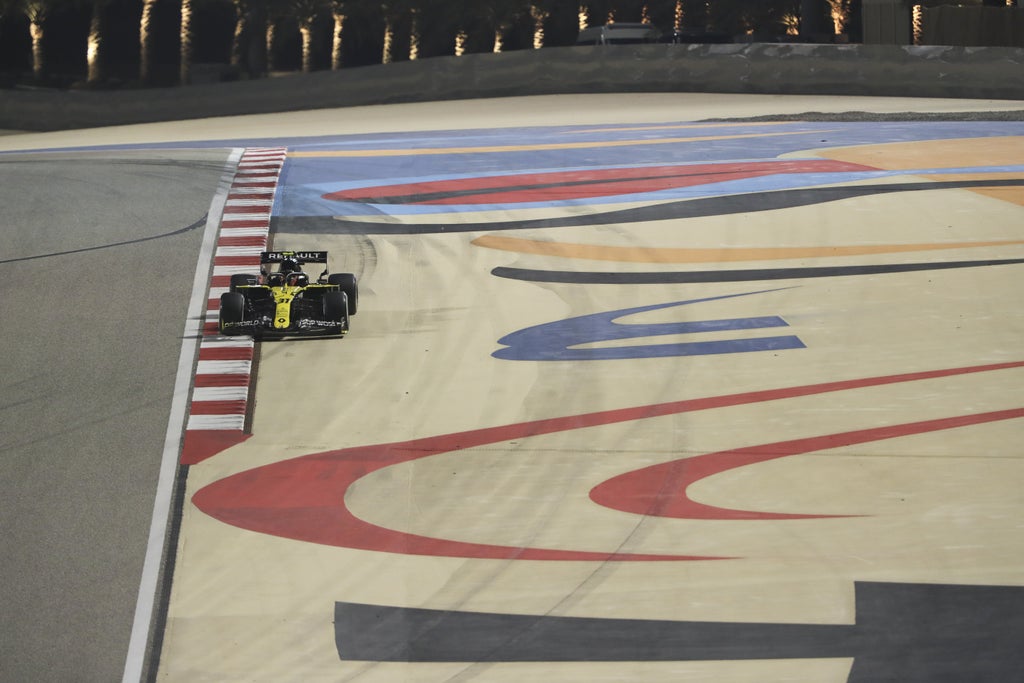 “I am delighted we will be racing at the Bahrain International Circuit until 2036 where more incredible racing and excitement will be on show to thrill our fans,” said F1 CEO Stefano Domenicali.

“Since 2004 we have had some fantastic races in Sakhir and we cannot wait to be back there for the start of the 2022 championship as we begin a new era for the sport.

“Bahrain was the first country in the Middle East to welcome Formula One and it has a very special place in our sport, and I personally want to thank HRH Prince Salman and his team for their dedication and hard work throughout our partnership and look forward to the many years of racing ahead of us.”