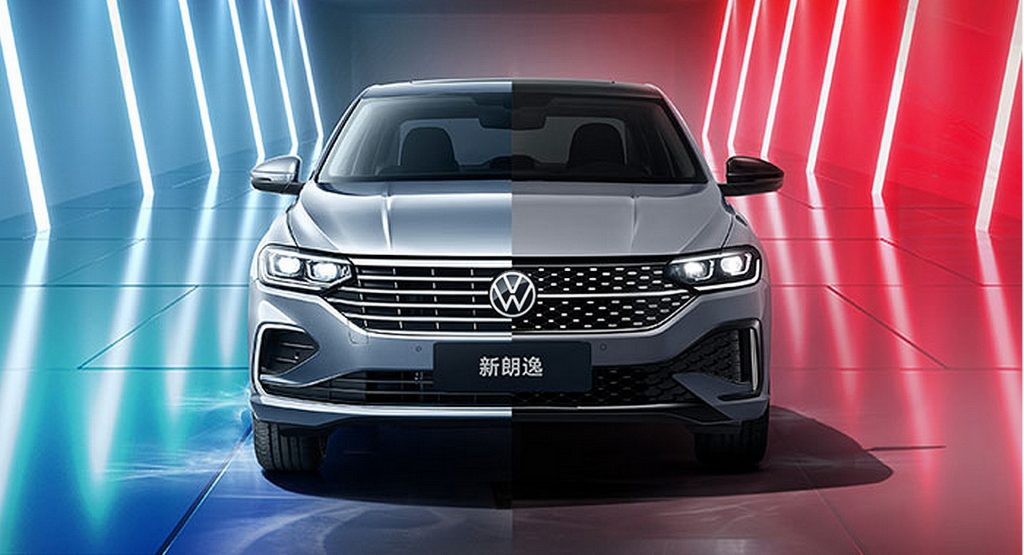 SAIC-Volkswagen unveiled the facelifted version of the third-generation Lavida for the Chinese market, featuring more tech and new design features. The Chinese cousin of the Jetta inherits the “dual face” strategy with two visually distinguished variants in the range.

Starting with the exterior, the MQB-based sedan gets a redesigned front end with a wider grille, modern LED headlights, new bumper intakes, and more chrome. The Star Edition gets a different grille pattern, tinted headlights, and a sportier bumper that is reminiscent of the R-Line models with glossy-black accents. 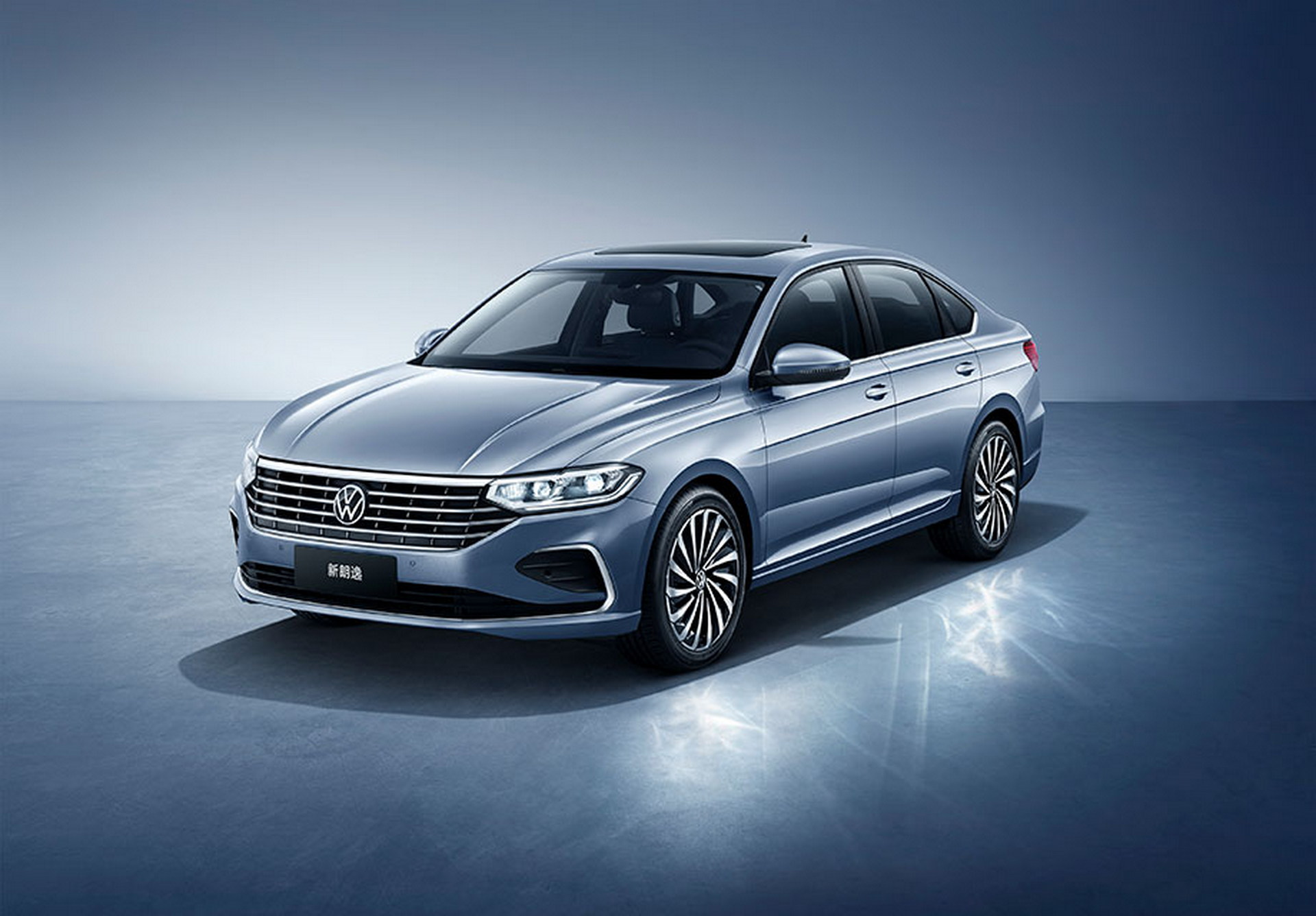 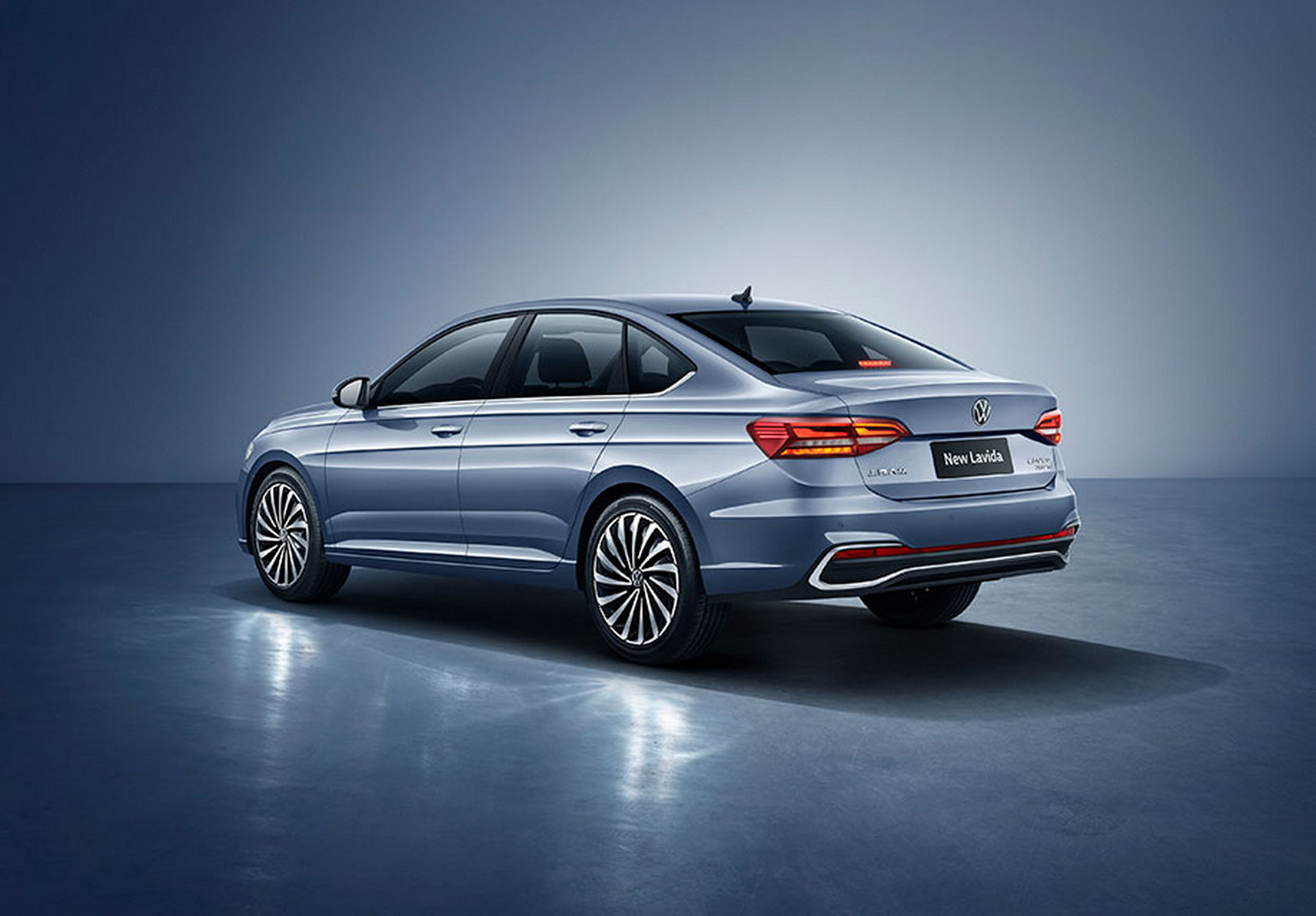 The profile is identical with the pre-facelift model besides the new wheel designs. At the back, the redesigned bumper has a more pronounced diffuser-style insert surrounded by chrome while integrating the full-width reflectors. The LED taillights also got fresh graphics while the sporty Star Edition is distinguished by the lip spoiler finished in glossy black, matching the mirror caps and the roof. From the official photos, we can see that the facelifted model won’t deviate much from the current Lavida in terms of dimensions, meaning that the length will be close to 4,670 mm (183.9 inches).

Setting aside any visual tweaks, the most welcome changes are inside the cabin thanks to a modernized dashboard. The highlight is the larger “floating” infotainment touchscreen, combined with a digital instrument cluster. The steering wheel is also new, with Ambient lighting and new options for the trim bringing Lavida closer to Volkswagen’s latest offerings in the EU and US markets. The Star Edition is further enhanced with the addition of red accents and red stitching contrasting the black leather upholstery.

See Also: The VW Passat Is Officially Dead In America 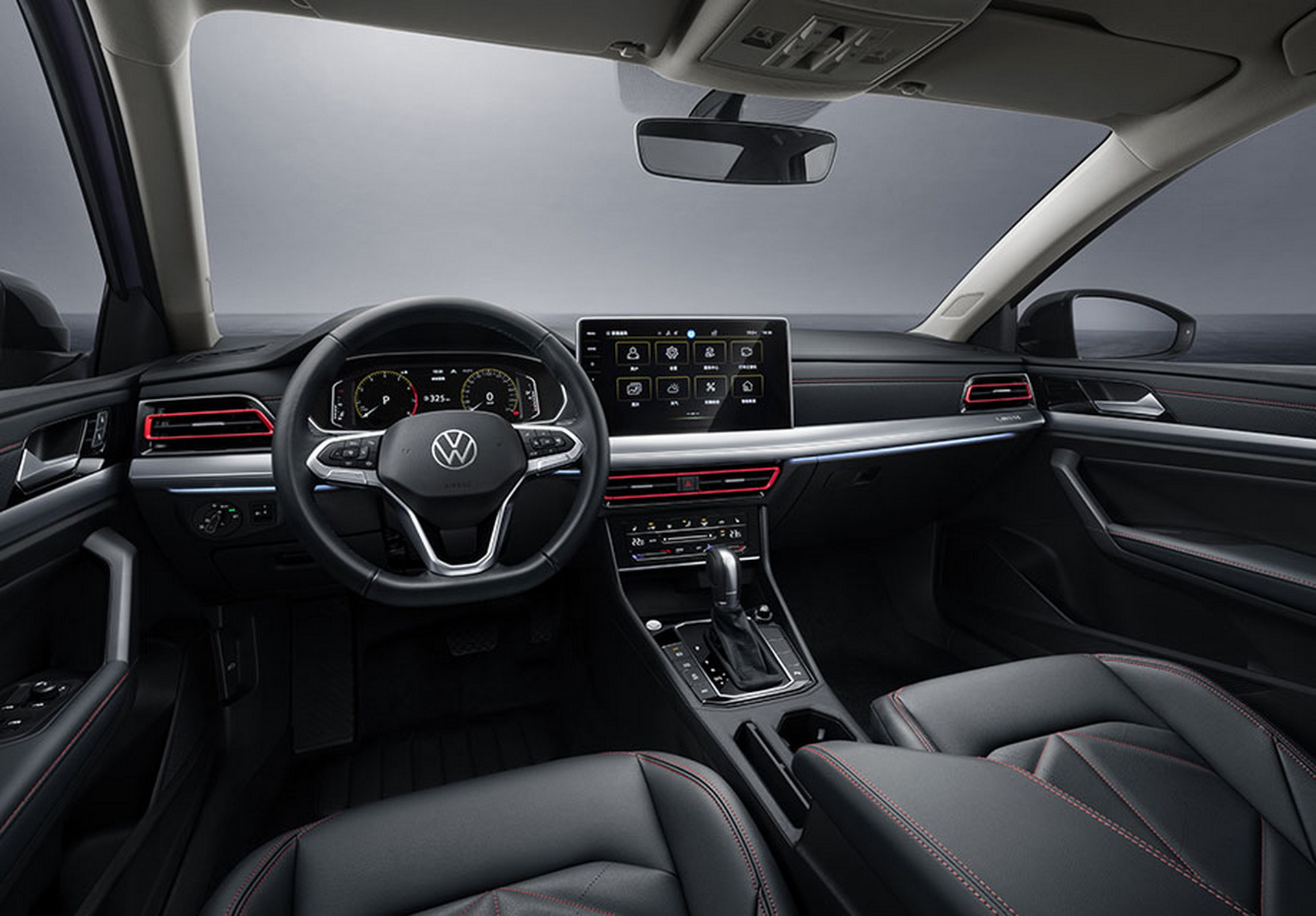 SAIC-VW didn’t announce the engine options for the updated range. However, the 280TSI badge suggests that the facelifted Lavida will get the turbocharged  1.4 TSI four-cylinder engine producing 148 hp (110 kW / 150 PS) and 250 Nm (184.4 lb-ft) of torque. As suggested by the interior pictures, power will be transmitted to the front axle through the seven-speed DSG gearbox.

The VW Lavida was introduced in 2008, with the second generation appearing in 2012 and the current, third-generation following in 2018. The model is one of the many sedans that VW is offering in China (Santana, Sagitar, Bora, Passat, CC, Lamando, Magotan, and Phideon), but it has proven to be very popular with more than 5 million sales to date. The facelifted Lavida is expected to premiere at the 2022 Beijing Auto Show in April.