McLaren used Pedro de la Rosa to try to lure his compatriot Fernando Alonso to the team for 2007 – but there was a snag to overcome.

Alonso became the only Spanish driver in Formula 1 history to be World Champion when he claimed the 2005 title with Renault, ending the dominant streak of Michael Schumacher, the Ferrari driver having claimed that honour for the previous five seasons.

That was not the end of the success though, for Alonso repeated the achievement in the following 2006 campaign, making himself a double World Champion.

But before that first title had even come about, McLaren had their eyes on the Spaniard with team boss Ron Dennis wanting an agreement in place for 2007.

He wanted the business tied up more than a year in advance so Alonso’s future services were captured before he had a World Championship to his name.

So that is where De la Rosa, who was McLaren’s test driver at the time, came into play. 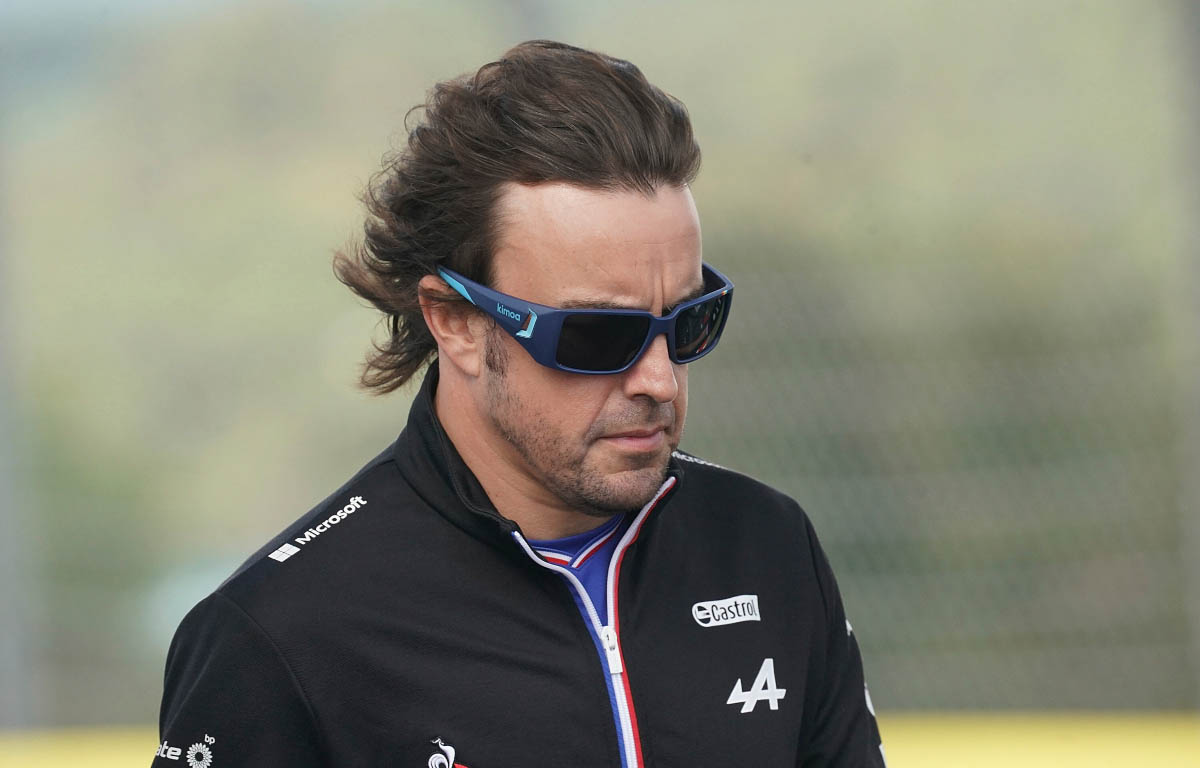 Speaking during a DAZN documentary titled ‘2005, the year that changed our lives’, De la Rosa said: “I have to confess before the race in Brazil started, we made Fernando an offer to sign him for 2007.

There was a problem though – De la Rosa did not actually have Alonso’s number.

Sure, they came from the same country and both were a part of the Formula 1 paddock, but at that time they were rivals.

“I had no relationship with Fernando – we were rivals.”

However, it was actually because of this situation that De la Rosa and Alonso’s relationship grew.

“It was because of this that our relationship became much closer,” he continued.

Alonso did indeed join McLaren for 2007 and although he fell only one point short of the title, he departed at the end of the campaign to rejoin Renault, marking the premature end of his first stint at the Woking-based outfit.