Mercedes says teams that get their set-up direction right with their new cars in pre-season testing will carry an advantage into the opening races of 2022 over those who get it wrong.

F1 teams will field all-new designs this season as F1 ushers in a new era. But the momentous difference in conception between this year’s contenders and last season’s machines means that each outfit will embark on a learning adventure at the outset when their cars take to the track in Barcelona at the end of the month.

Teams will enjoy three days of testing at the Circuit de Catalunya followed by another three sessions in Bahrain next month ahead of the start of the season at Sakhir on March 20.

Mercedes trackside engineering director Andrew Shovlin says the Brackely squad, like its rivals, will be facing a massive workload during its six days of testing, the outcome of which will determine its car’s pace at the start of its 2022 campaign.

“Winter testing is going to be vitally important,” said Shovlin. “There’s only six days, so that’s three days per driver, to try and really learn everything there is to know about these cars.

“There’ll be a lot of work put into the correlation side, making sure that the car that you’ve put out on track is matching all of those simulations. Have you got as much performance on it as you hope to have on it?

“Then a big element of trying to understand the tyres. And then in parallel with that, we’ll be exploring different set-up directions, so trying to get the cars into the correct working window, get them into that sort of sweet spot for the drivers so they can really attack the lap in qualifying.

“Doing all of those together in that short period that we now have for testing is going to be a big, big challenge. And the teams that get it right are going to be able to carry that learning into those early races, giving them an advantage.” 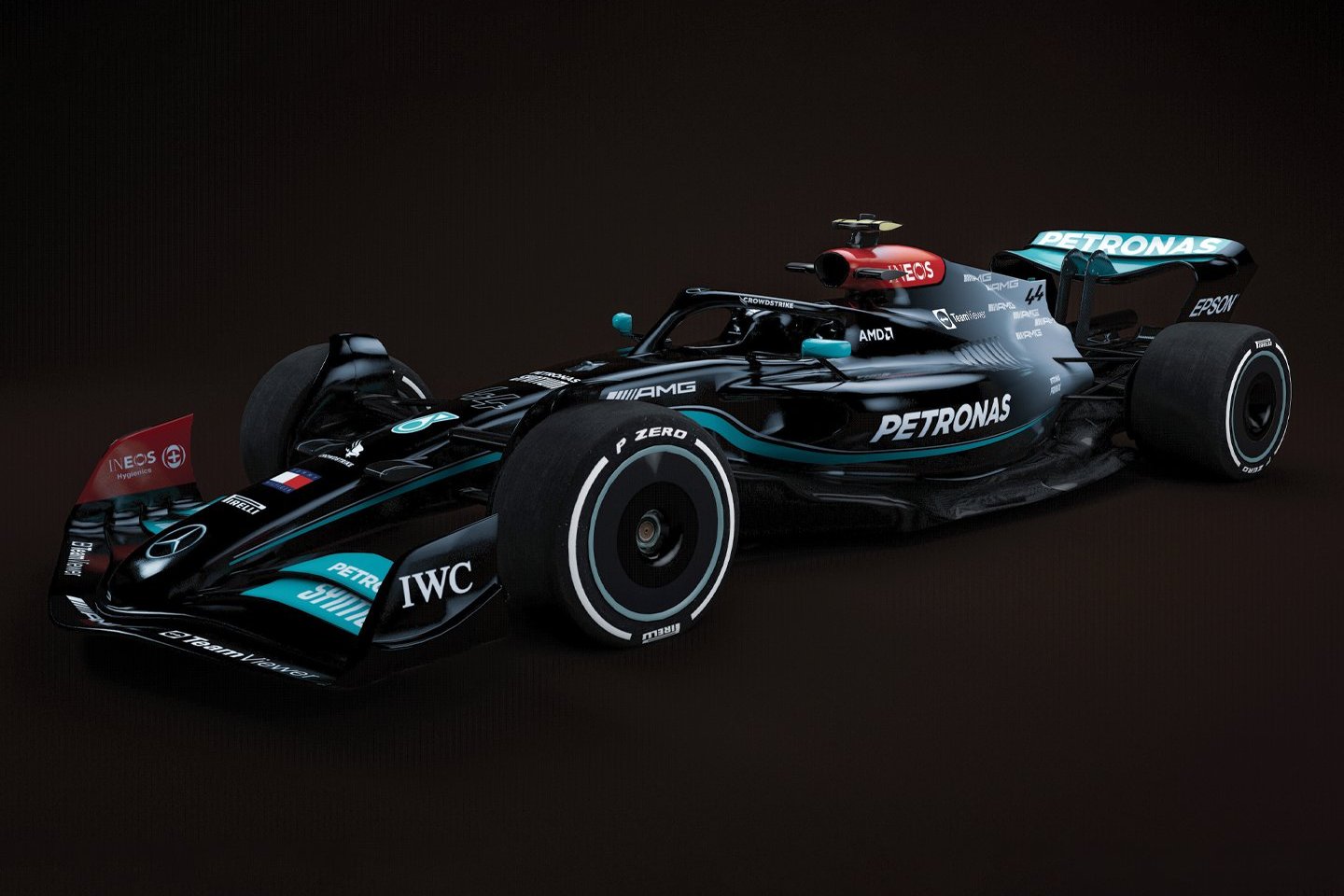 Teams undertake a crucial amount of preparation work before their cars hit the track as they rely on their simulation and wind tunnel tools, and this year has obviously been no exception.

But despite that massive investment, the learning curve remains very steep and will carry well into the first part of the F1 season insists Shovlin.

“When you get a new car, you’re always learning trying to understand how to get it in the sweet spot, how to get the drivers completely happy with a balance for that all important lap in qualifying,” added the Mercedes engineer.

“But the learning curve here is going to be much, much steeper. We’ll be finding real lap time hopefully with every run, but certainly with every day of testing. And that’s going to carry into the racing.

“So with every new track you arrive at, you’ve got to go through that process of understanding the limitations and working on the finetuning.

“There’s going to be an enormous focus, especially in those early races, of trying to understand where that performance is, trying to get the car in the best possible condition to try and make us as fast as possible in qualifying and the race. 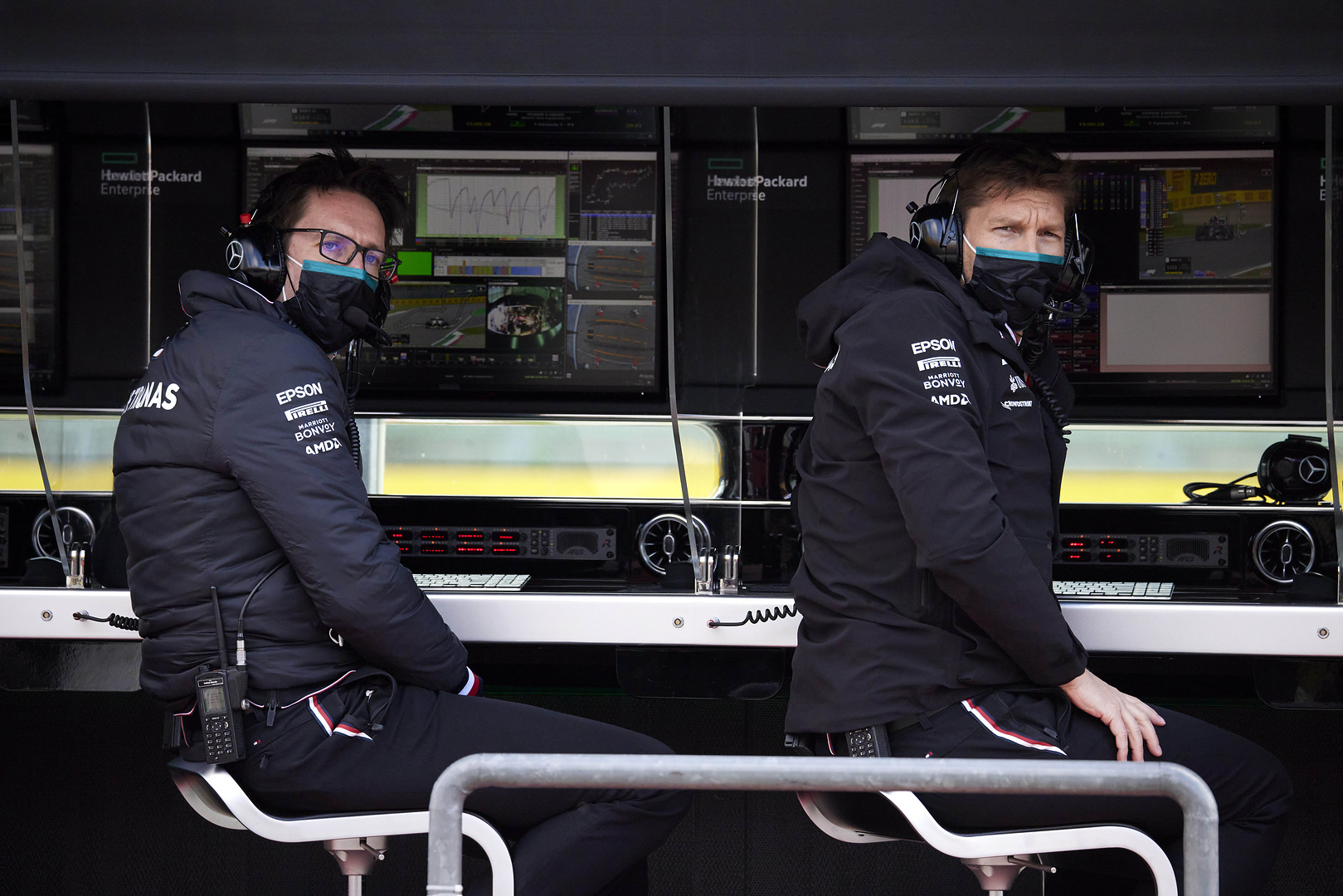 “The basic approach to the engineering around the race weekend is probably going to stay broadly the same, but one of the key elements here is have we got good correlation?

“If that correlation is good, then the work that you can do from away from the circuit is really valuable, you can start to understand the set-up, start to do many more miles than we can possibly do within a race weekend.”

Rolling out onto the track a new design that originated from a clean slate always creates reliability fears. But this year, given F1’s wholesale changes, keeping the inevitable teething problems – let alone more significant issues – at a minimum will be paramount.

“Being reliable is going to be super important,” said Shovlin. “More components have changed on these cars than in any year I can remember.

“Making sure that those new components are all functioning correctly, that you can keep the car on track running, putting miles on it, learning with every mile, that’s going to be absolutely vital.”

The post Mercedes: 'Getting it right' in pre-season testing will impact first races appeared first on F1i.com.