This time around, for designing the 2022 regulations, Formula 1 could call upon technology which even the teams do not have.

Heavily modified regulations have been rolled out for 2022, which means the challengers will look significantly different to their 2021 predecessors once they hit the track.

The changes, it is hoped, will bring the grid closer together and allow cars to follow more closely, which should mean more overtaking and exciting action.

Of course, that is the goal, but it is the job of engineers within each team to find every drop of performance they can from the new rules – and as history has shown, such shake-ups often create opportunities for innovation.

So much so that it can cancel out the entire aim of the regulations. Take 2009 as the perfect example when teams, through their development, quickly ruined the rule changes that were designed to allow the cars to follow better.

This time though, Formula 1 was a step ahead on the technology front thanks to their partnership with AWS, with their cloud technology allowing Formula 1 to run their own CFD (computational fluid dynamics) simulations at a level the teams cannot do.

And crucially, they have been able to simulate two cars together to assess the impact of turbulence. 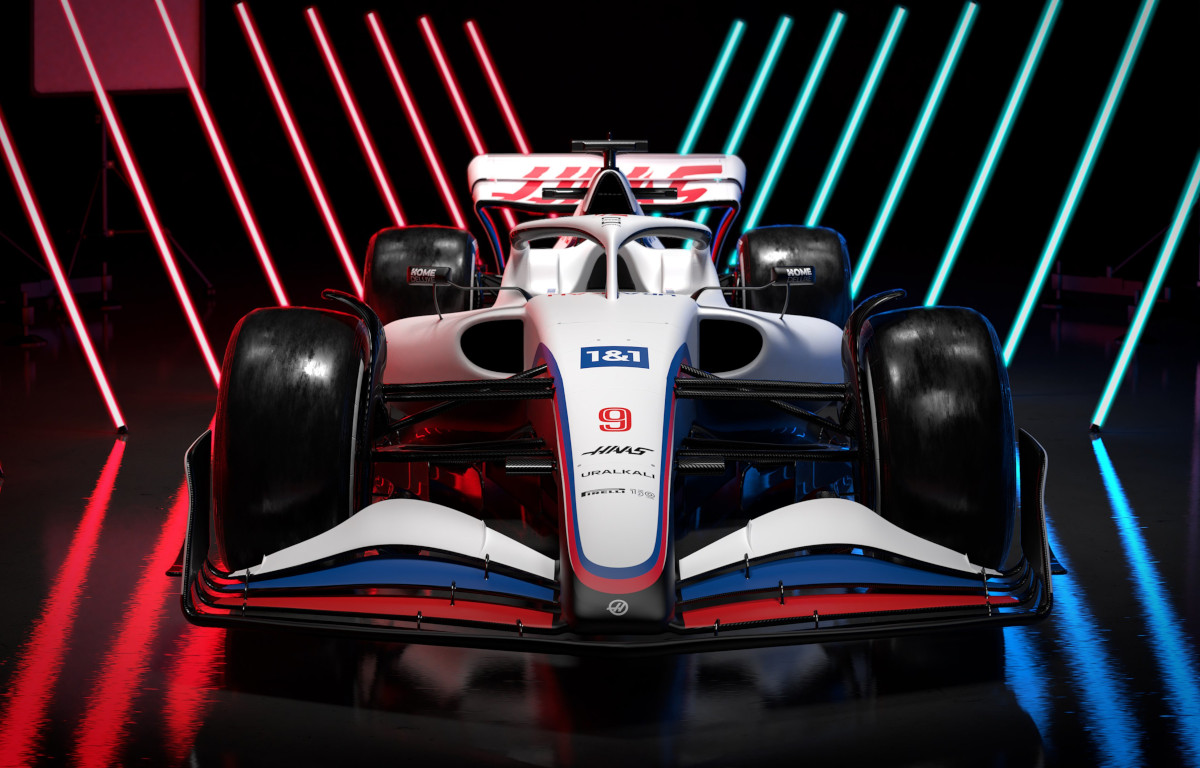 Speaking to Motorsport.com, Formula 1 consulting engineer Rob Smedley said: “It has somewhat revolutionised and transformed the way the FIA were able to write the rules.

“The key technological barrier was we needed to have a CFD simulation with two cars.

“A CFD simulation with one car…if you run that under the team’s aerodynamic test restrictions, then that half car with something like 200 cores is around about five hours.

“And just to geek out for a minute – that’s about 100 million cells within that simulation. When you go to a full car, you get up to about 200-250 million cells. So using the 192 cores of the team’s simulation, that puts that full car up to 14 hours.

“If we wanted to use that same technology and computational power within the teams, then a two-car simulation with double the number of cells gets you to 550-600 million cells – and that would be four days.

“So when we first set off on this journey, it was four days to do a single iteration. It’s just something that’s prohibitive. It’s a barrier to the research and development needed.

“It got that design iteration down from four days to around about six to eight hours.

“We were back to the same situation of where the teams are when they do a half car, and we were doing full two car simulations.

“The progress there in terms of tech was massive. That was enabled by us partnering with AWS and they were the real enablers and the key ingredient there to make that work.

“But the point was we had to get the simulations and the iterations done at a fast enough speed. That design loop was as fast as we could go in order to keep up and be able to write the rules in the  way we have.”