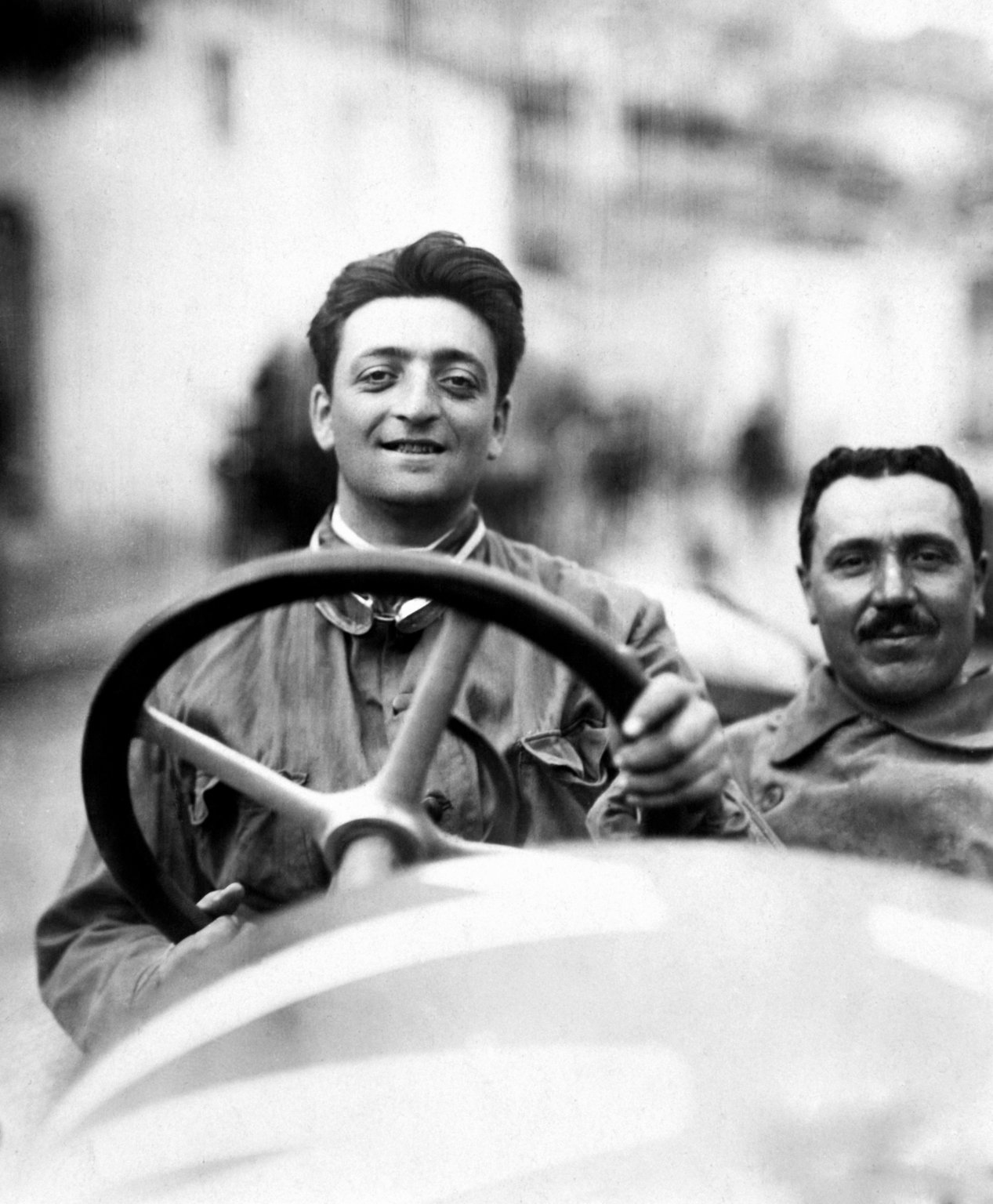 Beloni profiles 20 such teams, among them Penske Racing, which I’d never considered to be a scuderia until reading that in many cases, such organizations also became car-building enterprises. That also applies to Dan Gurney and his AAR All American Racers and to Briggs Cunningham’s team.

Such stables, Beloni notes, benefited from the fact that automakers “did not want the burden of direct participation in races,” but did want the benefits of the publicity when their products won on the track, and thus were willing to provide varying degrees of support.

Other American scuderia featured in The Key report are Camoradi, the Casner Motor Racing Division headed by Lloyd “Lucky” Casner in the early 1960s, and Luigi Chinetti’s NART, North American Racing Team, which brought so many Ferrari racing machines across the ocean.