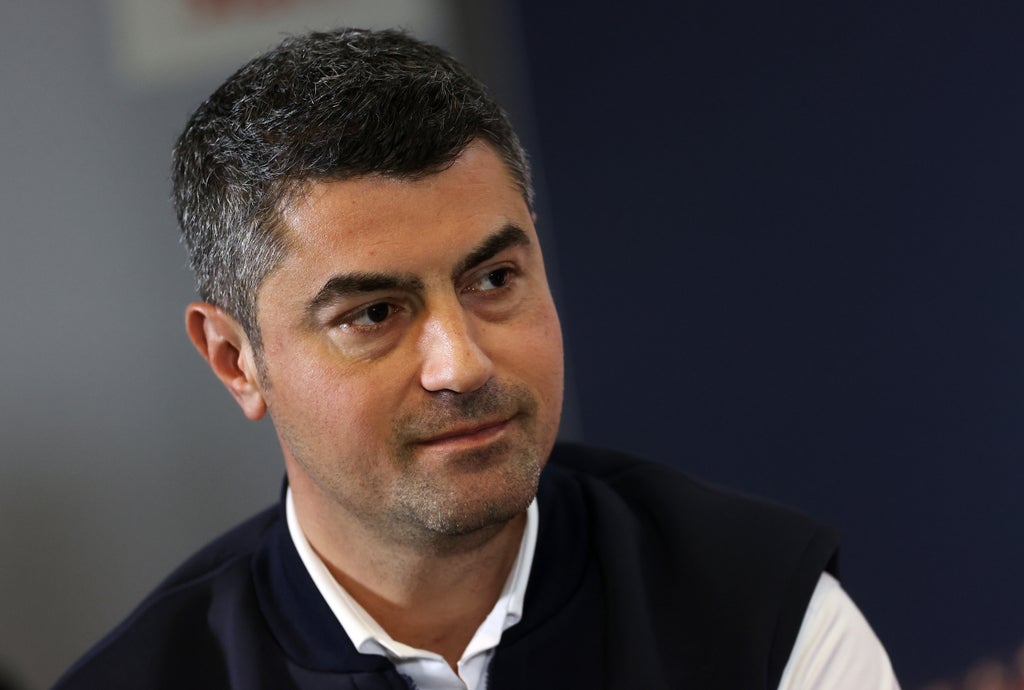 The FIA has said that it is aware of radio transmissions that appear to evidence suggestions that Michael Masi was influenced by Red Bull over race radio during the Abu Dhabi Grand Prix.

Race director Masi’s role in the season-ending race at Yas Marina Circuit has been heavily criticised since Max Verstappen was afforded the opportunity to pass title rival Lewis Hamilton on the final lap in the United Arab Emirates.

Masi allowed lapped cars between Verstappen and Hamilton to unlap themselves before allowing racing to restart, clearing the way for the Red Bull driver to pass the seven-time world champion on fresher tyres and claim his first world title.

The events are being investigated by the FIA, with a report due to be released ahead of the start of the 2022 season in Bahrain in March.

In a statement given to the BBC, the FIA said: “We are aware of [the messages] and it is part of the investigation.”

The radio comments were part of a video released by Formula 1 on 16 December, but have surged back into prominence in recent days, with a snippet being liked on Twitter more than 32,000 times.

Red Bull team principal Christian Horner had previously said to Masi: “Why aren’t we getting these lapped cars out of the way? You only need one racing lap.”

Masi’s role as race director has come under particular scrutiny, with many suggesting that the Australian, who took over from the late Charlie Whiting in 2019, should be replaced before the 2022 season begins in Bahrain on 20 March.

Hamilton will reportedly not commit to a return to the sport until he has seen the results of the FIA inquiry.