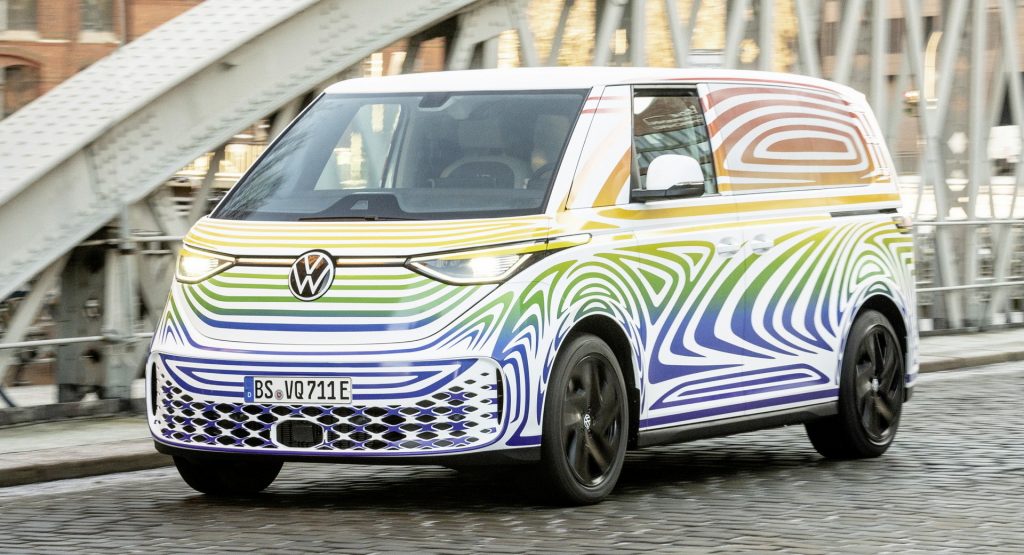 The all-electric Volkswagen ID.Buzz will make its North American debut at South by Southwest in Austin, Texas, between March 11 and 20. The vehicle on display will be the European model, which will have been revealed only days earlier, on March 9.

“The VW Microbus has been emblematic of cultural ideals that have inspired change and driven progress, both in the U.S. and globally,” said Scott Keogh, president and CEO of Volkswagen Group of America. “South by Southwest’s commitment to innovation and technology, coupled with its access to culture and creativity makes it the perfect venue for the ID.Buzz to make its first-ever public appearance. We’re excited to bring the ID. Buzz to Austin and showcase the innovation packed into this newest member of our EV lineup.”

The modern interpretation of the much-loved Type 2 Microbus, the ID.Buzz will be on display outside the Austin Convention Center and will deliver information and entertainment to passersby. 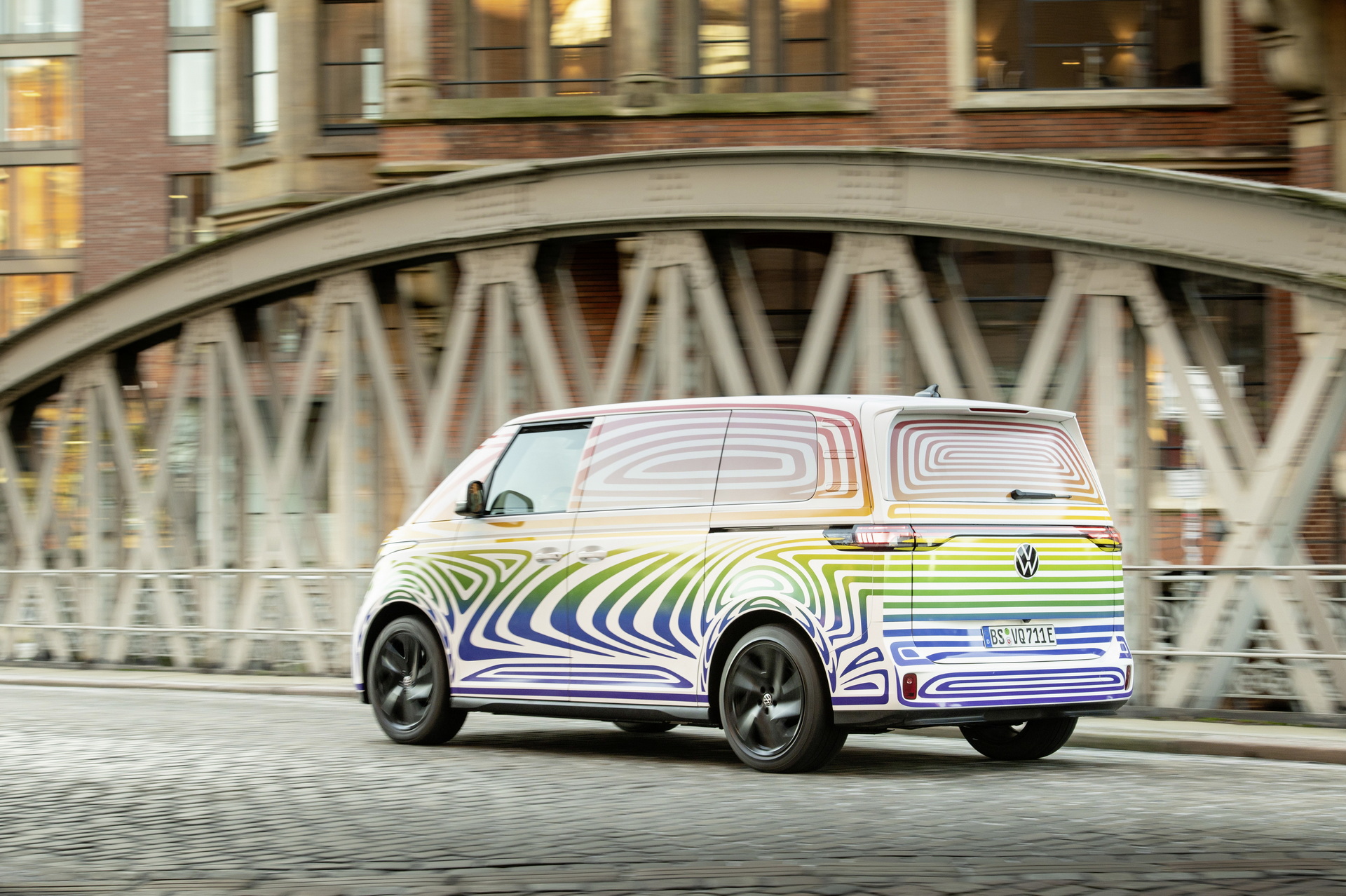 Recently leaked images of the interior of the ID.Buzz reveal a cabin that is in line with the rest of Volkswagen’s ID vehicle design. With a small, digital instrument screen and a larger tablet-style infotainment screen, as well as colorful seat upholstery, though, it should stand out in the range.

Reports from Germany suggest that the ID.Buzz’s starting price will be less than €60,000 ($68,546 at current exchange rates). Order books for the European market are expected to open in May.

Volkswagen previously confirmed that Americans will have to wait a little longer before being able to buy the ID.Buzz. With sales expected to start in 2023, it will be a model year 2024 vehicle.