The new division will be headed by Simon Lane, previously head of the similarly positioned Q by Aston Martin outfit, who welcomed the “blank sheet of paper” opportunity to develop “the most exciting and exclusive Lotus cars, embracing our exciting electrified future while honouring our illustrious past”.

Lane’s priority at Aston Martin was to create cars for customers “who don’t want anything on the menu and want to do something completely different”, he told Autocar in a 2021 interview. Though details of Lotus’s new division are yet to be fully outlined, it seems he will have a similar set of priorities.

The brand remains tight-lipped on LAP’s first project, but a preview image hints at an open-wheel track car inspired by historic Formula 1. Whether this will draw power from a combustion engine or an Evija-derived electric powertrain remains to be seen, but a close look suggests a conventional radiator and exhaust system feature.

Beyond outlandish halo projects such as this, LAP will also turn its hand to personalisation options for series-production cars – including bespoke colours, trims and materials – and “exclusive high-spec and highly desirable versions of Lotus cars”.

The first production-based special edition is likely to be based on the Emira, which is due a market launch in the coming weeks, though LAP has not yet suggested whether its special editions will be modified mechanically or marked out chiefly by bespoke design cues.

One of the division’s first priorities is the launch of a global support programme for buyers of the new Emira GT4 customer racer, and it will also offer Lotus Driving Academy track tuition at locations around the world, including Lotus’s own Hethel circuit. 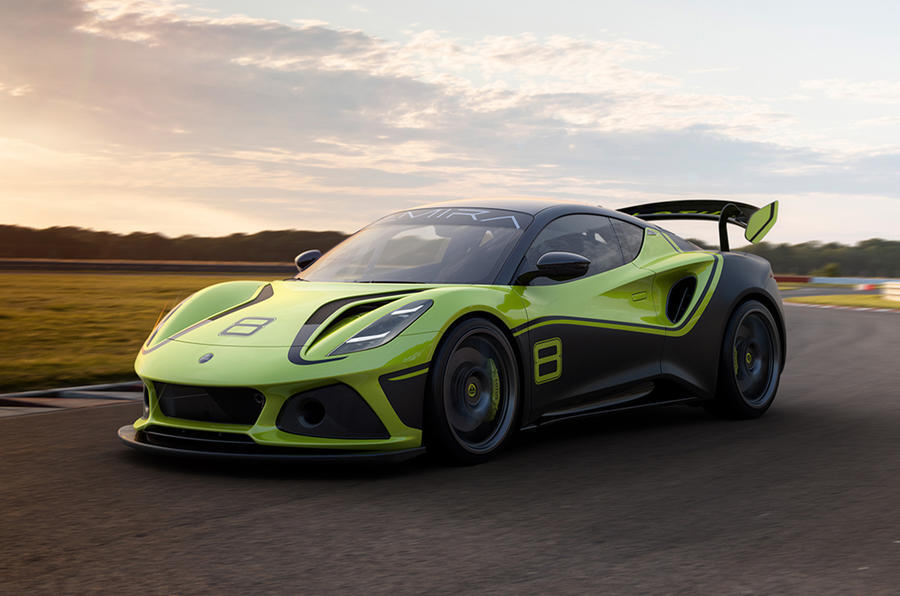