A prospective Formula 1 team are attempting to raise the necessary funds to lodge an entry within the next few years.

The Panthera Team Asia F1 project, which first emerged in 2019, have stepped up their efforts to raise the necessary funding to secure a place on the F1 grid, appointing Paul Fleming as a new board member and CEO.

A former Global Head of Strategic Partnerships at Barclays, Fleming set up his own private office in London’s Mayfair in 2014, and provides “strategic international business growth advice and access” to clients of all sizes.

Panthera’s co-founder and team boss is Benjamin Durand, a former Managing Director of SMP Racing and BR Engineering in the World Endurance Championship. The other founder is Frenchman and former sportscar racer Michel Orts.

Speaking in an exclusive interview with RacingNews365.com, Durand outlined the reasons for appointing Fleming to the board as the team focus on the fundraising challenge ahead of them – including having to pay a hefty $200 million dollar entry fee under the rules of the latest Concorde Agreement.

“We are structuring a board with people that can help raise the amount we need,” Durand explained.

“Paul is excited about the project and wanted to join in; he has the connection, the experience to raise this level of money, so we appointed him to the board. Hopefully we can be successful, faster, with him.

“Michel and I are leading the project and Paul is a very good addition for us. He is used to working with these high levels of finance requirements, and who to go to and how to present it to them.” 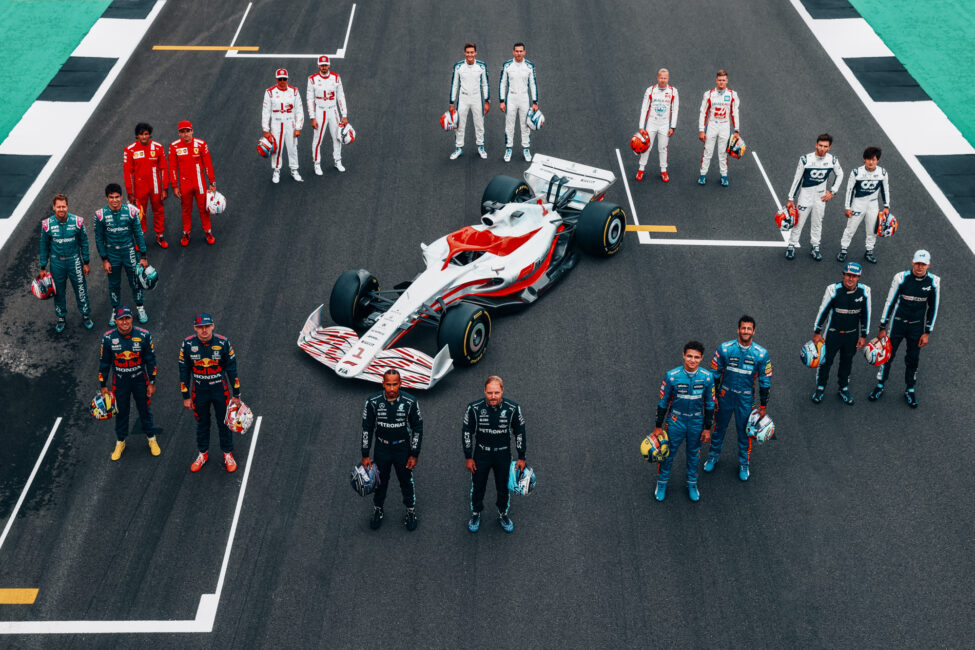 Panthera will try to enter F1 “as soon as we can”

Under the current Concorde Agreement, which covers the 2021-25 seasons, new team entrants are required to pay $200 million dollars upon entry. This fee is shared out equally amongst the 10 existing teams, with the new entry then having the right to revenue share during their first year of competition.

Understandably, securing such a large fee as a start-up fee is no small hurdle, but Durand revealed that his team are not putting much stock in the rumours that the fee could be waived when a new Concorde Agreement is worked out – to come into effect at the end of 2025.

To that end, Panthera are aiming to raise the required funding in a bid to enter Formula 1 in a shorter timeframe.

“We are raising the money, including the $200 million,” Durand explained.

“That’s the rules, there is no indication at this point that the rule will change. I mean, everybody is saying that there might be a change of this rule with the next Agreement, but this is just hearsay. Right now, this is the rule that we have to work with so we have to raise this money.

“We are trying to enter as soon as we can, but it depends on when we raise the money.

“If it was for sure that the rule would be lifted in ’25, it would be something to be considered obviously, especially in regards to finding potential investors.

“But, honestly, I don’t see taking this road right now because yes, Formula 1 wants more teams but, at the same time, you have a lot of Team Principals and team owners that are saying that F1 is getting momentum and raising value.”

Plenty of interest from potential backers

But, despite the eye-watering sum required at this stage, even before investing into facilities, technology, R&D or personnel, Durand maintains that investor talks have been going quite well.

“It’s not something that is completely scaring the people we are talking with,” he said.

“A lot of them understand that there is a good franchise now, a good level with F1; there is a cost for this franchise and this cost is $200 million.

“We have some contacts in the Middle East, several countries over there. There is a strong interest right now, especially with many races, and the President of the FIA [Mohammed Ben Sulayem] is Emirati, so all those things mean that there is a very strong interest.

“We are talking to several entities, either private or state-backed. The interest from F1 is there, it is very strong.

“After two years, it was quite difficult to even get people to the table. We are talking to some people; it’s still not that easy to obviously raise this money and to reach the goal line, but there is a strong interest and we have resumed talks – important talks – with high profile backers.” 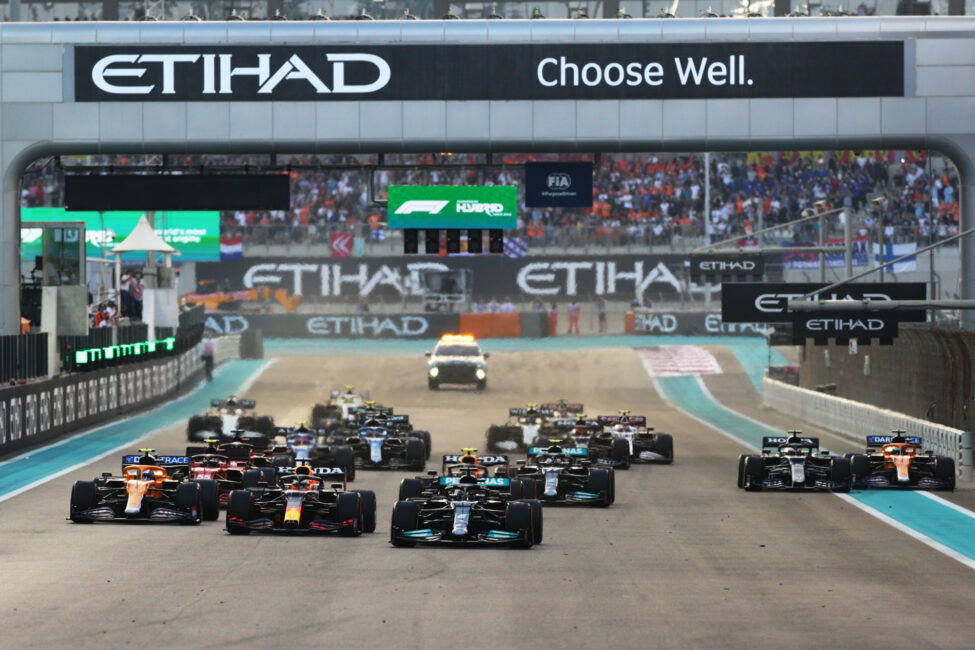 Panthera want to set up an F1 base in Asia

While the desire is to establish Panthera as an Asian team, including setting up headquarters in an Asian country, Durand explained that this will largely be decided by where the primary investor is from.

“The project is still the same project; it is to develop a team in Asia and, when I say Asia, it’s from the Middle East to [the] Pacific,” he went on to comment.

“We’ll see; pending the investor, the location of the team might change. If we had a Malaysian investor, the team was planning to be in Malaysia. But this could change if we have an investor from another part of Asia.

“This is the interesting market. That said, we have [had] some discussions with some US-based firms that might have an interest to have the team.

“But, so far, it’s not in the discussion to move the centre of the team west instead of east. The people we are talking with still think that the market and the good development is in Asia.

“We also had some people interested in Africa. It’s a long shot, but F1 is starting to grow over there. The last season has done wonders in terms of interest for Formula 1.”

What about becoming a Renault customer team?

Durand also revealed that, according to his understanding, Renault [Alpine F1 Team] are potentially interested in forming a technical partnership with his team – a similar type of arrangement of that between Ferrari and Haas.

However, until the funding is secured, it is a conversation he has put on the long finger.

“We had those contacts in the past. There’s a lot of change at Renault right now but, from what we know, they are still interested to have this kind of technical partnership. It’s something that we need to move forward again once we have the money on the table.

With huge changes being made to the F1 rule book for 2022, our journalists Dieter Rencken, Mike Seymour and Thomas Maher look ahead to the new season.