BMW announced plans to develop a Le Mans Daytona hybrid prototype in June last year and race it from 2023. Several months later, the head of the motorsport division said the spiritual successor to the V12 LMR would not take part in the 2023 24 Hours of Le Mans. The good news is we might see the LMDh machine at the endurance race the year after that.

In an interview with Motorsport.com, outgoing BMW Motorsport boss Mike Krack said a final decision will be taken later this year. A factory-backed World Endurance Championship campaign represents “one of the options”. He specified the company is already having talks with WEC promoter and Le Mans organizer – Automobile Club de l’Ouest (ACO).

2024 would be the right time to field the LMDh prototype on the famous Circuit de la Sarthe in France. It would celebrate the 25th anniversary of the V12 LMR, which triumphed at Le Mans back in 1999. During the same race, the V12 LM that preceded it grabbed fifth place. Although a final decision hasn’t been taken, Mike Krack admits time is running out. 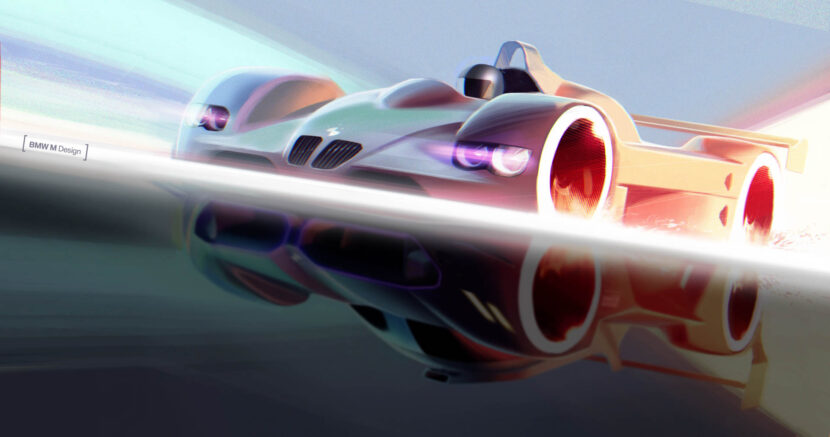 Track Tests Will Commence By Mid-2022

In an ideal scenario, Krack wants customer cars in the International Motor Sports Association (IMSA) and WEC. BMW is thinking about whether it will sell cars, but the company is interested in making deals with potential clients. In the meantime, the LMDh prototype will hit the track by mid-July.

BMW remains coy on details about the race car, but to meet regulations, its hybrid powertrain won’t have more than 500 kilowatts (670.5 horsepower). Toyota and Peugeot will use V6 combustion engines whereas Porsche has opted for a V8 with two turbochargers. Audi could use the larger engine, while Lamborghini should imminently confirm its LMDh entry for 2024.