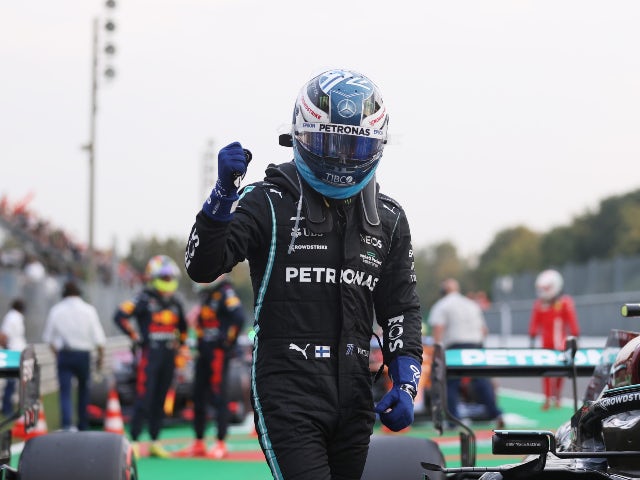 Alfa Romeo has played down fears its 2022 car is running late.

Alfa Romeo has played down fears its 2022 car is running late.

The Sauber-run team announced that it will launch its car for the all-new regulations on February 27 – some days after the end of the first test in Barcelona.

However, following a fan and media backlash, the Swiss-based team subsequently clarified that the 2022 car will in fact make its debut on day 1 of the first test.

“We will have a testing livery in use before we reveal the race livery on Sunday the 27th,” an Alfa Romeo spokesperson is quoted by the Finnish newspaper Ilta Sanomat.

The Finnish media is paying particularly close attention to Alfa Romeo’s current moves, as Formula 1’s last remaining Finn Valtteri Bottas will drive for the team in 2022 and beyond.

Bottas, who for the past five years was Lewis Hamilton‘s teammate at Mercedes, sounds happy with his decision.

“I can say that I’ve laughed and smiled a lot more since I signed for Alfa,” he said.

Bottas added that being Hamilton’s teammate with rolling 1-year contracts often felt like “a knife to the throat”.