The FIA is conducting a full review of the circumstances that marked the final stages of F1’s title decider at Yas Marina, where race director Michael Masi failed to follow the proper safety car procedure which led to Lewis Hamilton, who had dominated the race, losing out to Verstappen in a dramatic final lap showdown between the two drivers.

The FIA is expected to publish the results of its comprehensive review and its decisions regarding Masi’s future next month, just ahead of the start of F1’s 2022 season in Bahrain.

But Verstappen is unconcerned by the report’s findings and insists he deserved the world title based on his successful 2021 campaign that included ten wins. 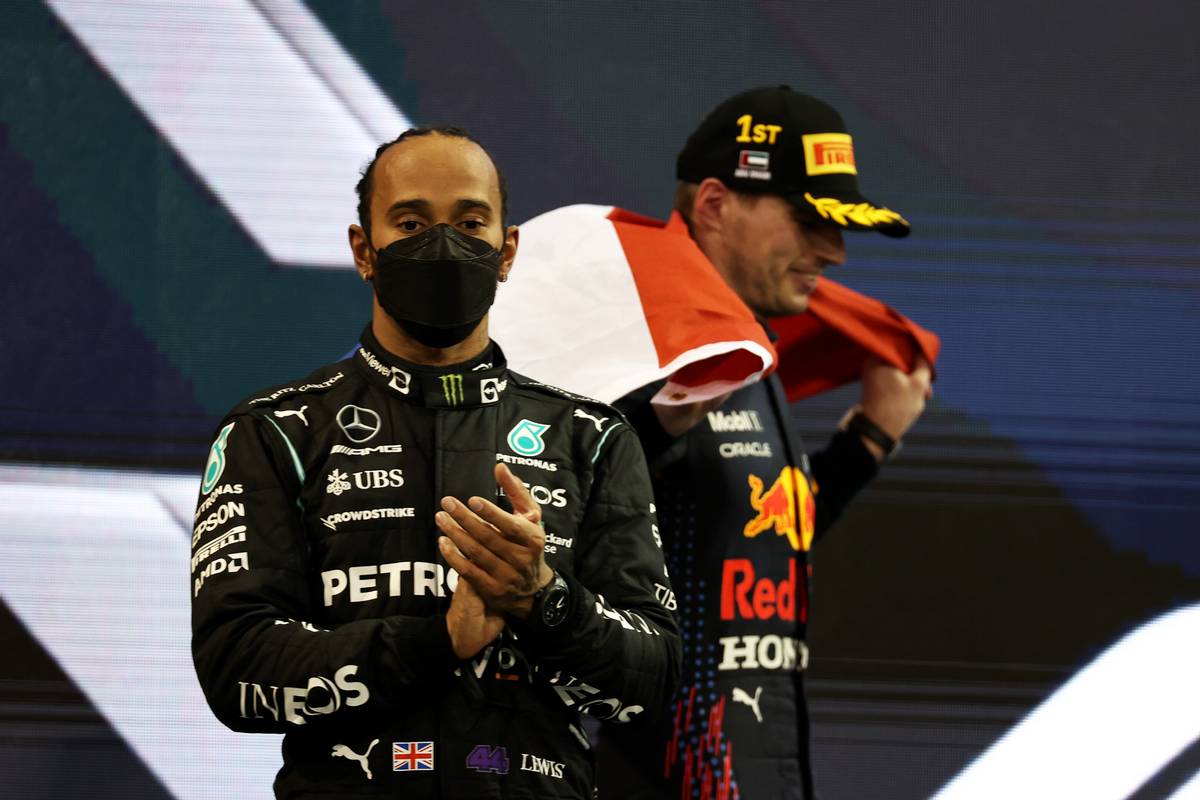 “Yeah, but they can’t do anything,” Verstappen The Guardian.

“I had a very good season and I think I really deserved it. I have been really unlucky as well.

“People always remember the last race but, if you look at the whole season, the championship should have been decided way earlier.”

Verstappen’s milestone gain was undoubtedly Hamilton’s pain, with the Mercedes driver so disillusioned by the events that unfolded in Abu Dhabi that he disappeared from the public for almost two months.

Asked how he would have reacted if he had been in Hamilton’s racing boots in Abu Dhabi, Verstappen admitted that it would have been a painful experience, especially as a driver with no world titles under his belt.

“For me, it’s difficult to picture myself in that situation, because I’m not a seven-time World Champion,” he said.

“If I was already a seven-time World Champion, it hurts a bit less than when I am fighting for my first, leading all the way, controlling it all the way, and then losing it on the last lap – that would be way more painful than already having seven in the bag.

The 24-year-old Dutchman revealed that he had not had any contact with Hamilton since their brief exchange after the race in Abu Dhabi, which isn’t unusual as far as he is concerned.

“That’s quite normal – we live our own lives and see each other quite a lot already [on race weekends].”

The post Verstappen unconcerned by FIA report: 'They can't do anything' appeared first on F1i.com.