Felipe Massa will join forces with Timo Glock, who unintentionally deprived the Brazilian of the F1 world title at the last race in 2008, in next weekend’s Brazilian Stock Car Pro Series doubles race at Interlagos.

Massa won F1’s title decider at Interlagos with Ferrari in 2008 and appeared to have secured the crown when he crossed the finish line.

But in a dramatic last-minute turn of events, Massa’s championship rival Lewis Hamilton managed to snatch fifth place from Glock ahead of the final corner, with the Toyota driver struggling with his slick tyres on the damp track.

The Ferrari and Massa camps initially erupted in joy only for the euphoria to switch to the McLaren garage thanks to the extra point snatched by Hamilton that ensured his maiden F1 title. 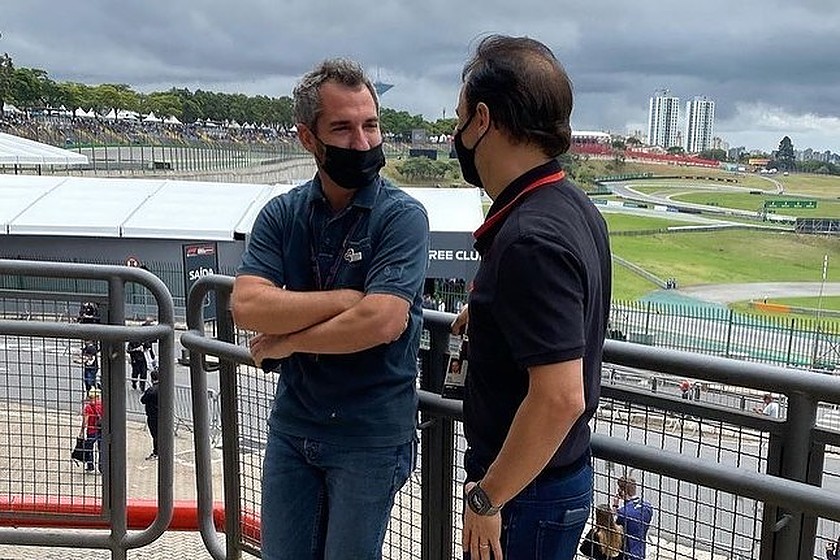 Last November in Brazil, thirteen years on from that dramatic Sunday, Massa and Glock were reunited in a segment for Sky Sports F1 in which the former Ferrari driver said that he never held any bad feelings against the German for the crucial role he had played in the race on that fateful day.

“Anyone who understands motorsport knows that he had nothing to do in those conditions.”

Glock admitted however that the outcome had led to a barrage of threats and insults from Massa’s fans.

“There are still people out there who think I did it on purpose,” said the German driver. 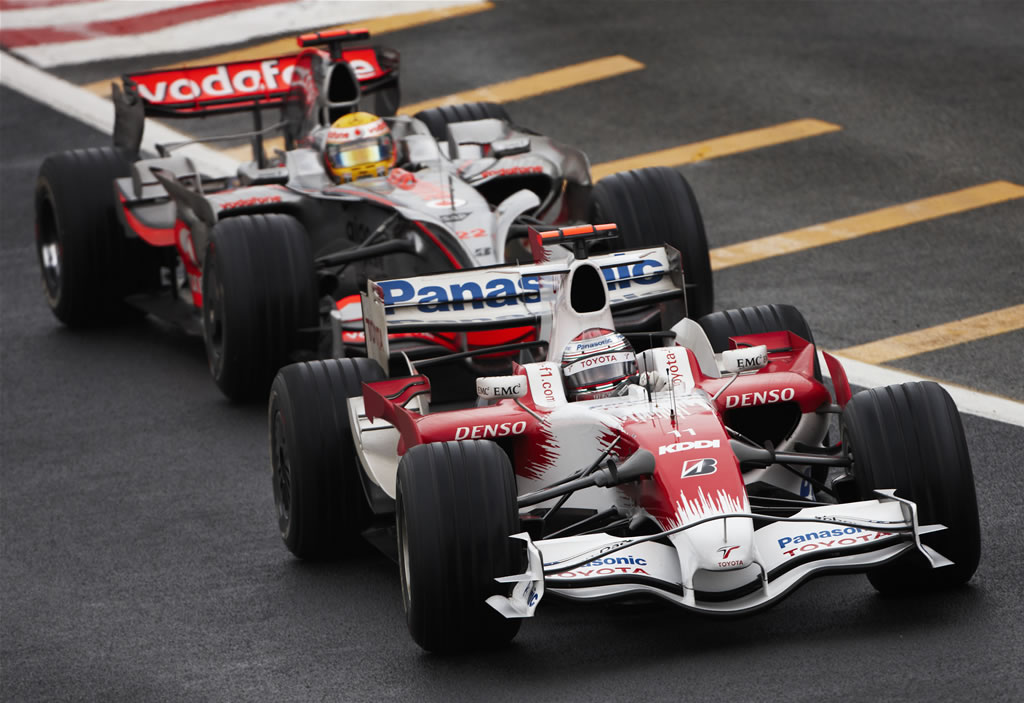 Massa revealed that it had been his idea to call upon Glock to team up with him in next weekend’s Brazilian Stock Car Pro Series season-opener at Interlagos.

“I had this idea at the end of last year, after we met at the Brazilian GP,” said Massa. “I shared it with my sponsors, who soon agreed.

“Besides what it means to form a team with Timo within the entire context of motorsport, it is clear that we are also looking for a positive result.”

And Glock was more than happy to accept his Brazilian friend’s offer.

“I’m very happy to be able to go to Sao Paulo and be Felipe’s partner in the Stock Car,” said the former F1 and DTM racer. “It will be exciting and a very special weekend for me.

“I follow the Stock Car championship. You can see that it is a difficult car to drive, but Felipe has already sent me some onboard camera images, so that I can understand the car.

“It will be a lot of fun, because the championship has ‘big names’ and many fast drivers. I hope I can drive fast too.”