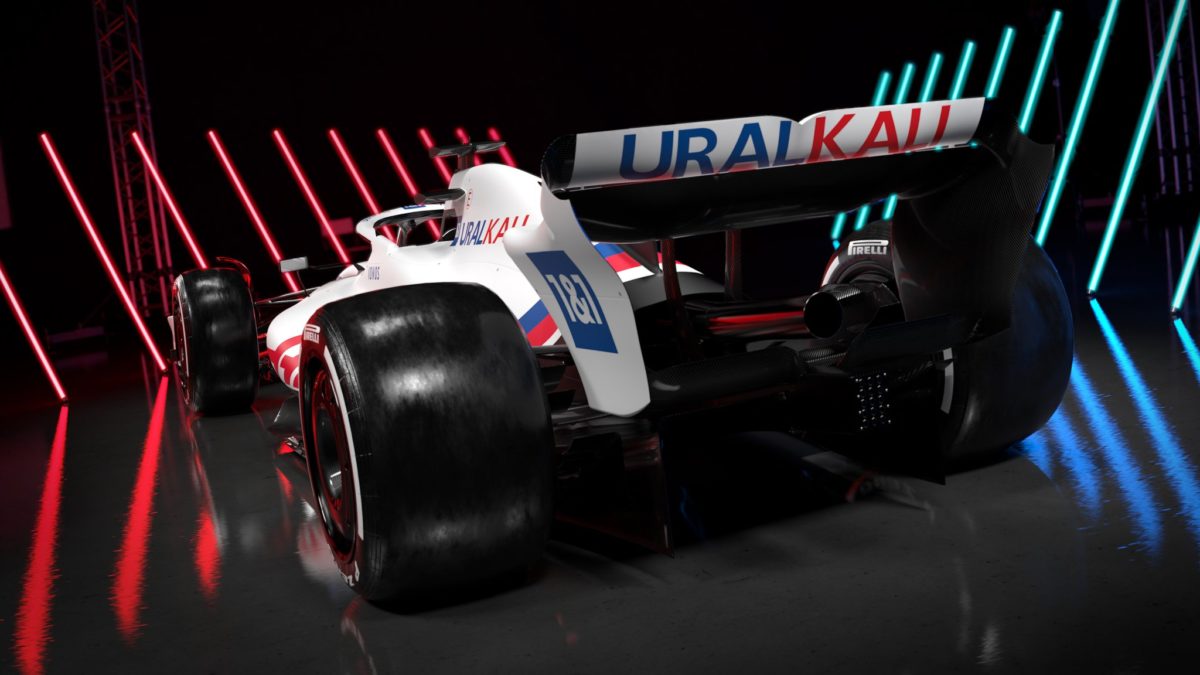 This week sees a flurry of Formula 1 teams unveiling the colours they’ll carry throughout the 2022 season.

Haas was the first, with a tweaked white, red, and blue design draped over a version of the VF-22 it’ll campaign in the coming season.

But it was a version of the VF-22 car – it wasn’t the actual car, at least not in its fully developed state.

Nor, for that matter, can we expect to see other teams showing us their latest and greatest efforts in any of the launches scheduled over the coming week or so.

“I think how different it looks in Barcelona, you will see in two weeks,” said Haas boss Guenther Steiner at the launch of the VF-22 last week.

“It will be a little bit different, obviously.

“We are not saying now that it’s exactly the same, this is a stage of development and we don’t want to define that, but it’s going that direction.”

Haas spent the bulk of 2021 working on its next-generation F1 car, effectively sacrificing the year in pursuit of performance this year.

By not revealing all of that work they are keeping a little something in their pockets, and preventing their rivals from learning – and copying – their concepts.

Formula 1 is an intensely competitive championship where the brightest minds look for, and exploit, loopholes in the regulations in pursuit of a fraction of a second.

They also look at one another, analysing in minute detail their competitors’ cars to uncover any hidden gems that design team might have discovered.

And so it has become the norm that at this time of year the ‘new car’ reveals are typically livery and sponsor launches with the new colours adorning previous model cars.

For the most part, the general fan doesn’t notice since teams will often sport ‘presentation’ wings and things to make the car look the part at least.

Only for this year, and with such a dramatic rule change ahead of us, that can’t be done. At least not to the extent it once was.

And so the Haas VF-22 that was unveiled should perhaps be considered the Haas VF-22* because there are bits that will be bolted on for pre-season testing.

When Red Bull unveils its RB18 F1 contender tomorrow we can expect much the same thing, as with Aston Martin the day after, and then McLaren, AlphaTauri, Ferrari, Mercedes et al.

All cars will likely bare a striking similarity to the Haas in terms of design, aside from some minor tweaks that likely only anoraks will notice.

In reality, all teams will hold their cards very, very close to their chest and so what we will see over the coming weeks is a glimpse of the sport’s new look.

It’ll be like looking at a Monet in a magazine, versus getting up close and being able to study the brushwork in the museum; what we see will be a good indication, but a long way from the full detail.