Young motorcycle racers worldwide gained a new path to the Grand Prix circuit when FIM and MotoGP organizing body Dorna Sports announced the 2021 FIM MiniGP World Series. The racing was a huge success as well, with organizers crowning Spain’s Izan Rodriguez Alvarez the world champion at the final MotoGP round in Valencia. Unfortunately, it seems that someone else holds the trademark to the MiniGP name and Dorna may have misappropriated it.

Ryan Fleming trademarked the MiniGP name when he founded the NJminiGP race organization in 2008. Under the new FIM MiniGP World Series, the MotoAmerica Mini Cup series also goes by the FIM MiniGP North America Championship. For that reason, Fleming believes that FIM and Dorna are infringing on his MiniGP trademark.

“We have spent over a decade working to build a program that this sport is in dire need of,” Fleming explained. “We have worked to create a sustainable instructional and developmental program that supplies top talent for the highest level of motorcycle racing. We have franchised this product up and down the East Coast successfully. Our name is everything that we are. We can’t lose our name. It’s who we are.” 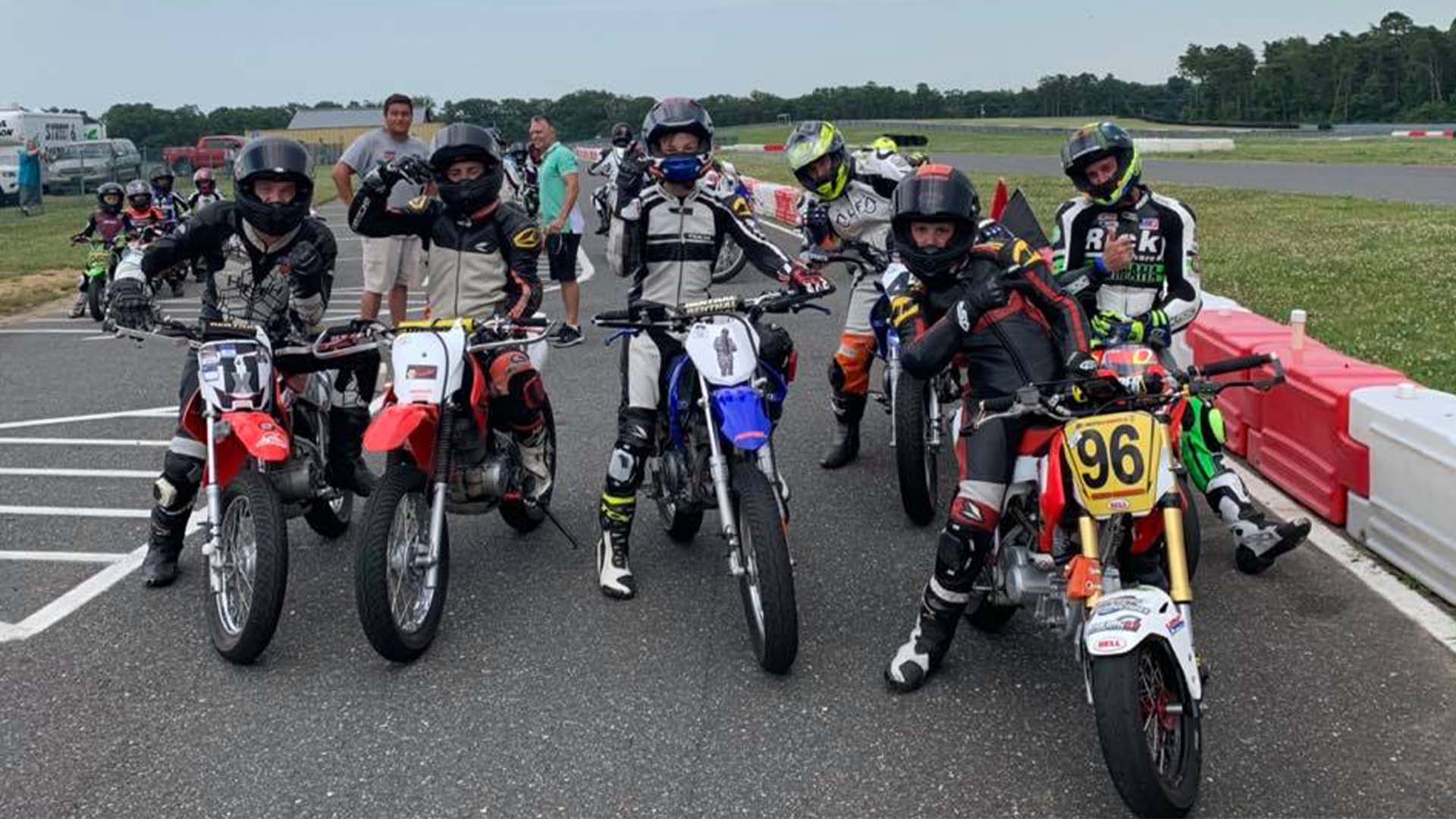 Fleming’s argument hinges on the possibility of consumers confusing the two series and negatively impacting his business. While the FIM-sanctioned races require Ohvale race bikes and Pirelli tires, the NJminiGP rules include various makes and models. Fleming’s claims that both series appeal to youth racers hold true, but they also have different age requirements.

Additionally, NJminiGP’s use of the Grand Prix initials is also problematic. The Oxford Dictionary defines “Grand Prix” as “a series of auto-racing or motorcycling contests forming part of a world championship series, held in various countries under international rules.” Under that definition, the organization’s regional races wouldn’t qualify as a Grand Prix series. That doesn’t stop companies from trademarking the “GP” initials, however, nor does it weaken their legal case.

Ultimately, it’s quite ironic that a legitimate Grand Prix series may have to abandon the MiniGP designation in the States due to a regional racing organization nabbing the name first. Unfortunately, Dorna hasn’t responded to Fleming’s claims, but with the 2022 season around the corner, we’ll see how the organizing body handles the series title in the new year.